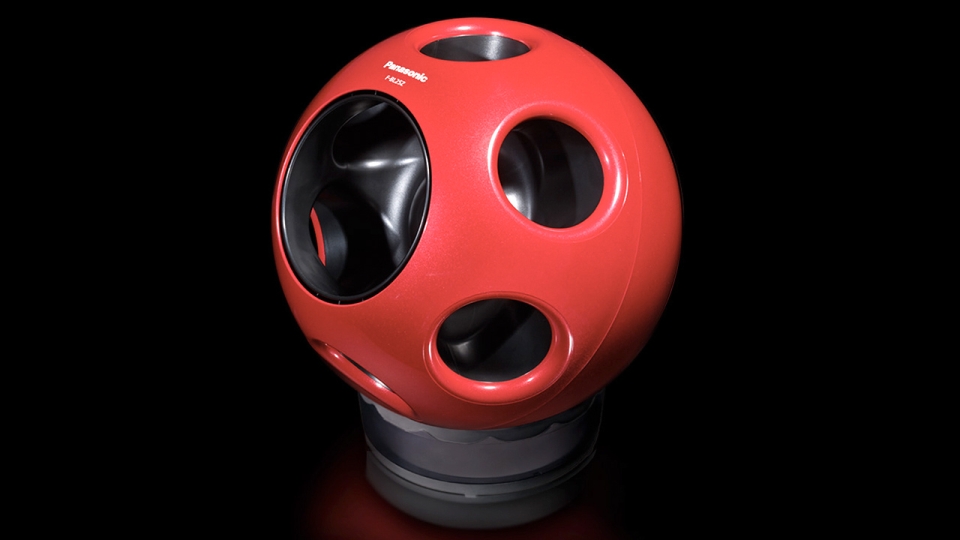 We’ve seen few bladeless fan designs before, but Panasonic has created a tiny orb-shaped fan dubbed Q fan, which truly stands out from the rest. Instead of blades, the Q fan is equipped with a network of channels and built-in turbofan that increases its airflow pressure just before releasing air through holes in the unit.

Due to this arrangement, the tiny orb can blow seven times more air than it draws through its suction port. It also features a “1/f fluctuation” that varies the airflow for greater comfort and more natural feel. This means you can enjoy 360-degree cool air in your room without feeling tired after some time.

Unlike standard bladed fans, the new spherical fan is engineered to be more quiet and efficient in a room. So the user won’t get disturbed by annoying noise that conventional blade fans make. This amazing fan will be available in three colors such as crystal red, champagne gold and pearl white. It is expected to be released on May 20, 2015 at an estimated retail price for ¥40,000 (approx US$336).

Panasonic has announced its new hair dryer the ... 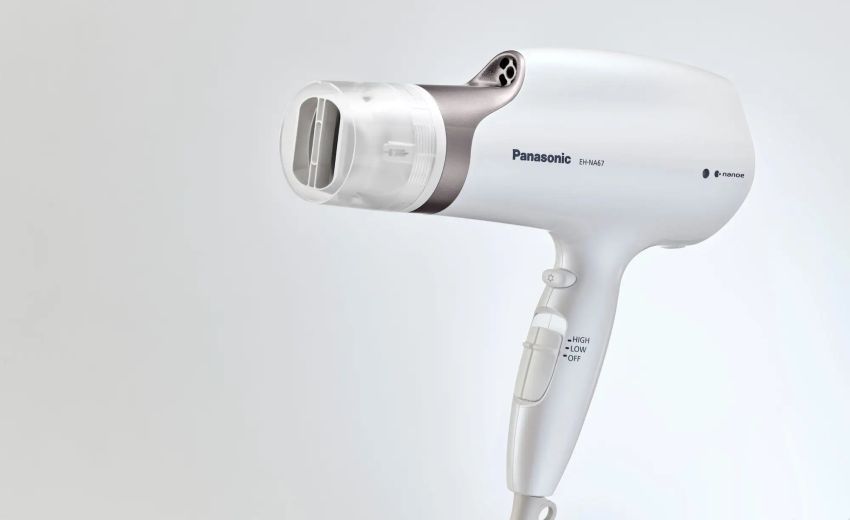 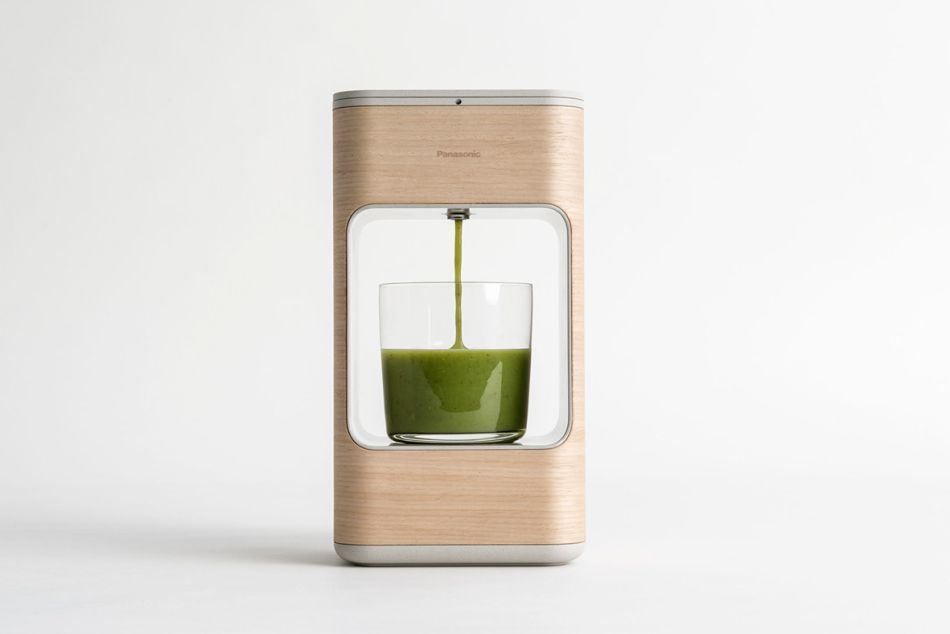