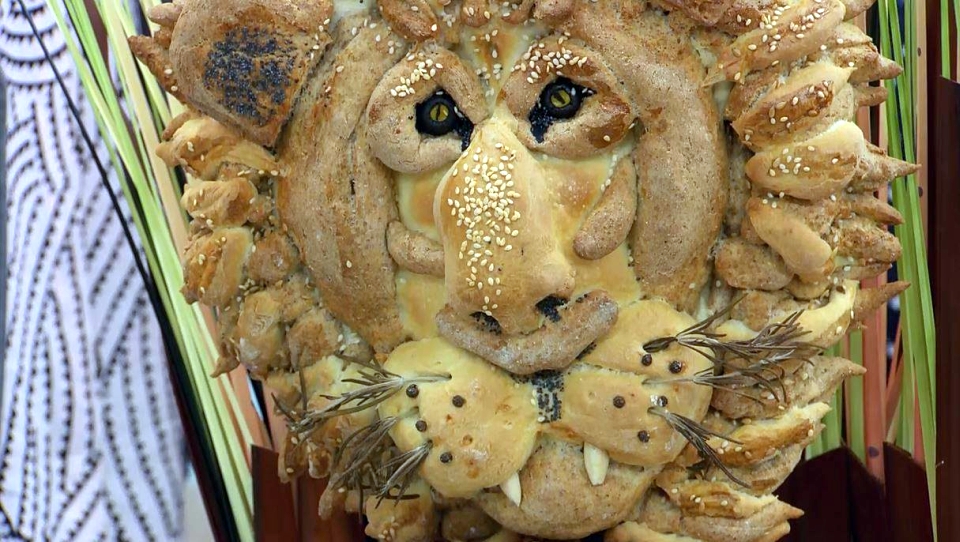 Paul Jagger’s Cecil the Lion Bread for British Bake Off

British Bake Off contestant Paul Jagger created an extraordinary edible lion bread-inspired by the renowned ‘Cecil the Lion.’ The bread came into reality for the showstopper round held on the sets of BBO. During the challenge, each baker thought out of the box to create something that is not only one-of-its-kind but attractive at the same time.

Well, for some fans, it was shocking that the lion bread failed to win the coveted star baker award, even when the judges including renowned Paul Hollywood praised the amateur baker for his wonderful creation. According to Hollywood, the lion bread was the most exceptional creations he had ever seen on the show.

While for other people, the lion bread gave a good reason to explore satire. People took to Twitter with parodies of the original creation. Below are some memes showing people’s reactions on Cecil the Lion bread created by Paul.

Yeah, mom. I love the job. It’s going great. Pardon? Like, exactly what I do during the day? http://t.co/nuWuyu2nfI pic.twitter.com/8lKRuQF3rd

You: Can I buy some lion bread please? Baker: You mean tiger bread? You: No, like this! Baker: OMG *faints* #GBBO pic.twitter.com/vu7Q9hynz1 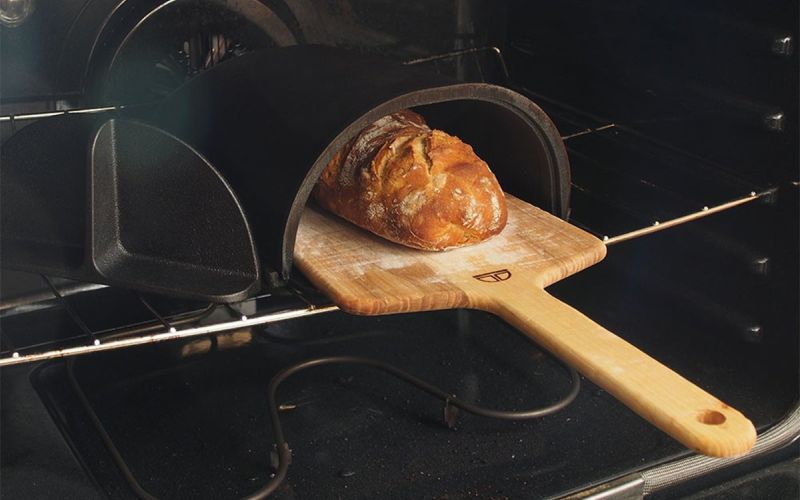 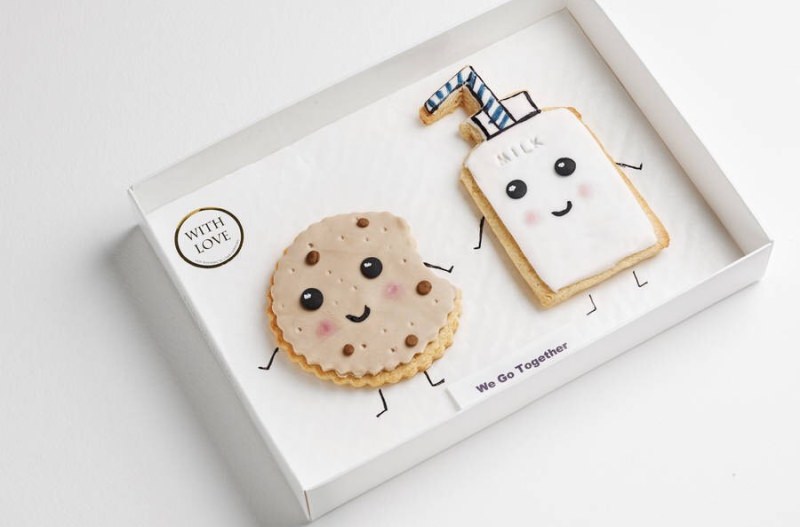 Playful Cookies with Cute Faces Send Happiness to Loved Ones 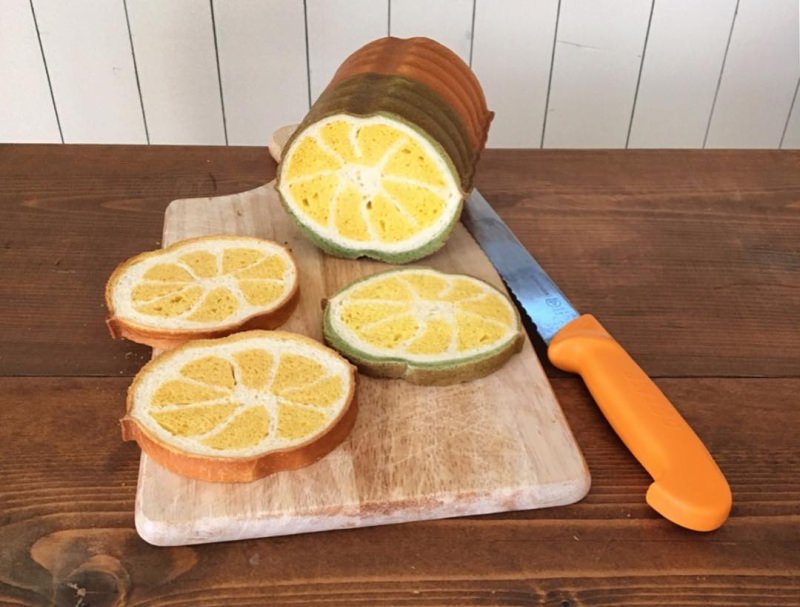