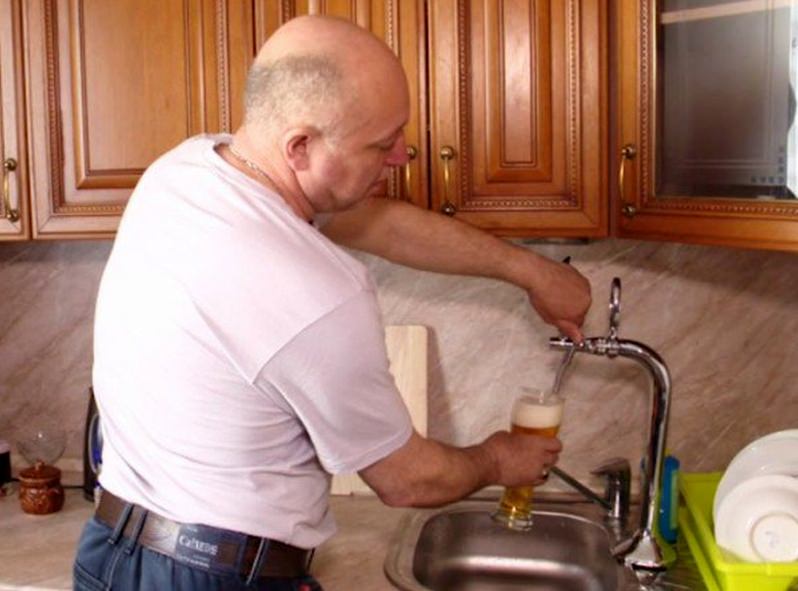 Andrey Yeremeyev, a Russian mechanic always dreamt of having a personal beer pipeline that brings beer straight to his kitchen tap. And to convert his dream into reality, the mechanic has gone an extra mile by building himself a beer pipeline that is connected to a local brewery.

According to Andrey, it all started as a joke, but when a local brewery opened on the ground floor, he decided to talk to its owner and make it a reality. After convincing the owner and gaining approval from officials, he has become the world’s first person to have his very personal beer pipeline.

Running from store to his kitchen tap, the keg is connected with the help of flexible hose pipes and a special cooling system, thus dispensing fresh and chilled beer every time he turns on the tap.

A bit expensive as compared to buying a keg, Andrey hasn’t disclosed the exact amount he has to pay to the store owners to keep it running. A unique way to enjoy beer, Andrey has surely given many beer enthusiasts a way to try something as cool as this and enjoy a glass of fresh beer at home. 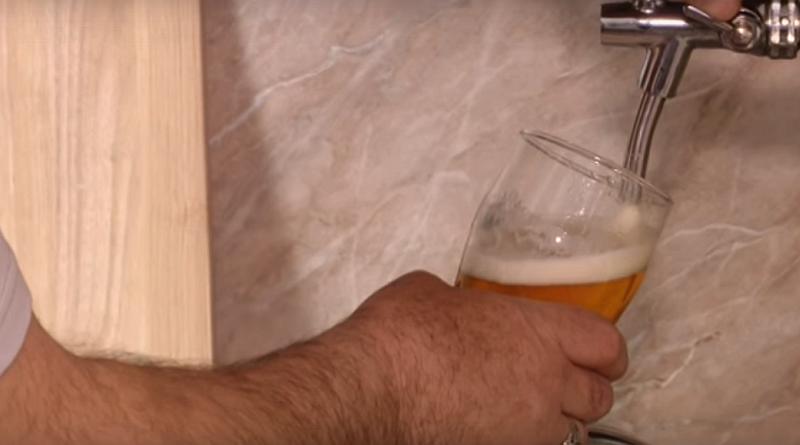 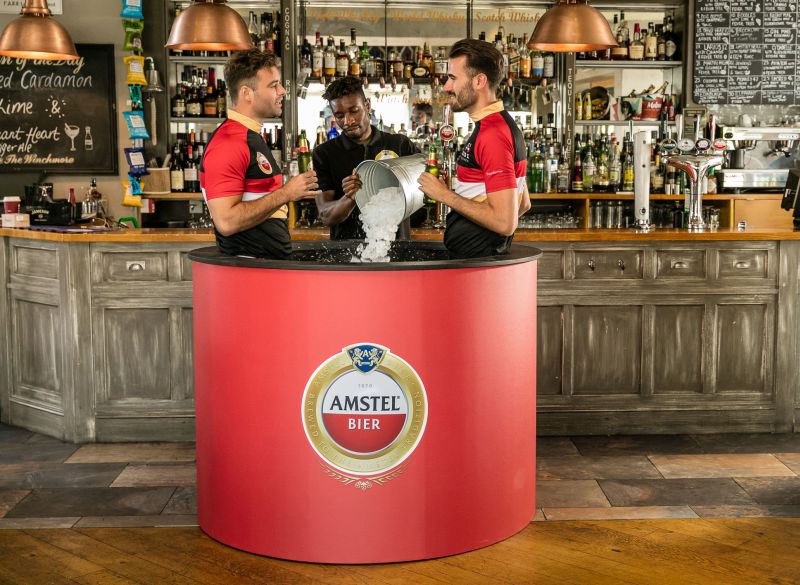 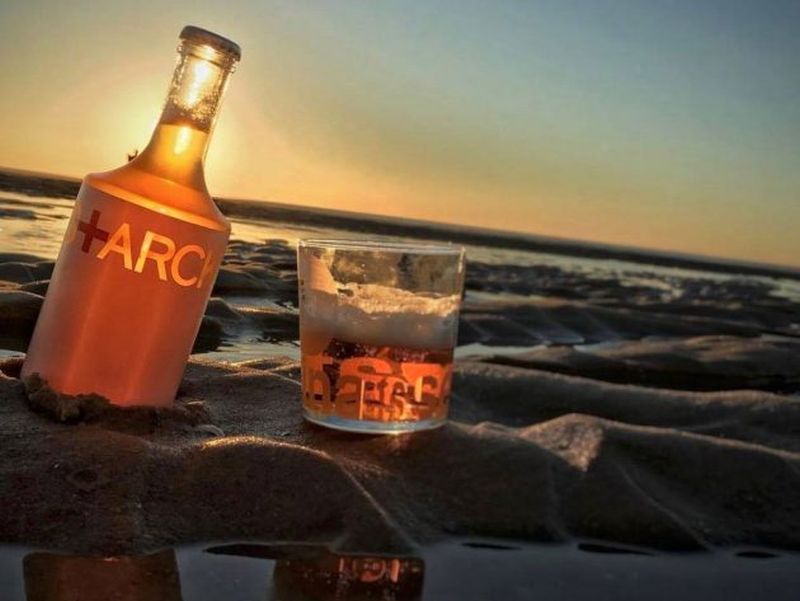 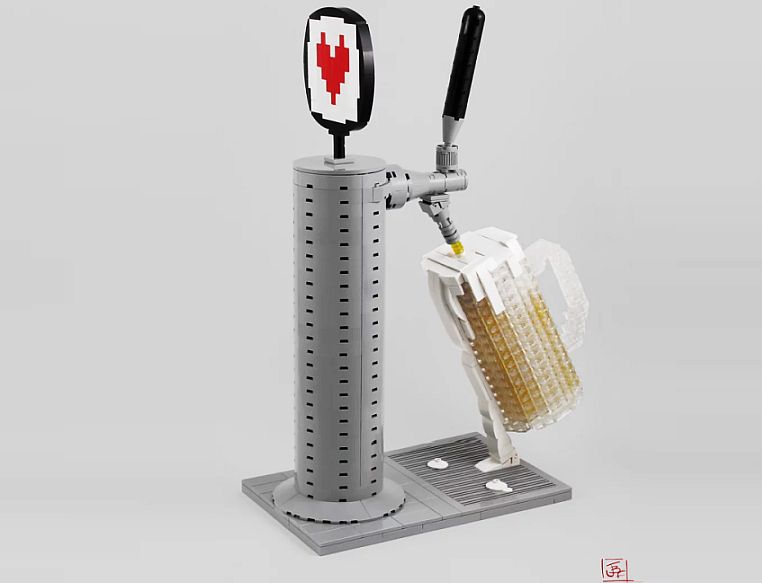