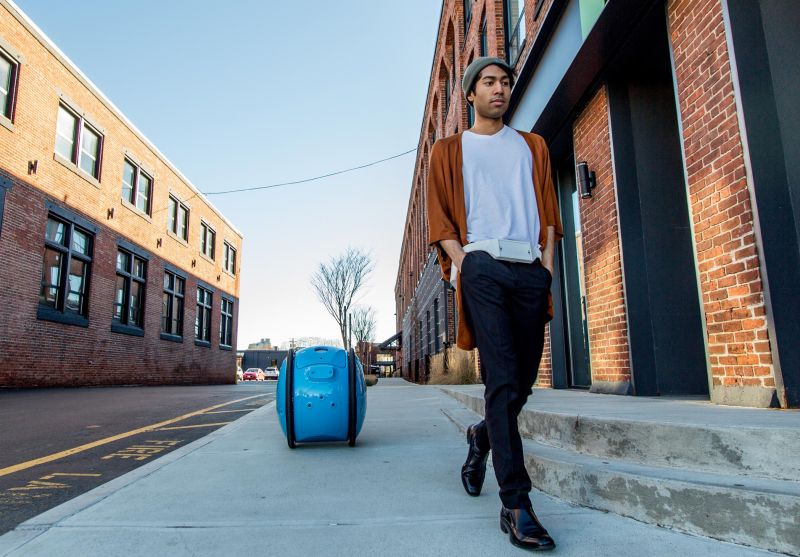 You won’t be expecting a robot to show up here unless it is a robotic vacuum cleaner or a bartender robot. But, most probably you forgot about the herculean task of carrying your groceries home. That is why Piaggio wants you to have a companion robot for carrying all the groceries. The company’s Boston Fast Forward R&D lab has developed Gita (pronounced ‘jee-ta’ meaning ‘short trip’ in Italian) and is pitching it as a cargo robot which moves autonomously with you, lessening your hassle. Anything you buy from the grocery store, just put it inside Gita and you are free to shop more without thinking much.

The robot can either follow you or move in a designated path in a mapped environment. Maximum load that Gita can carry in its belly is around 40 pounds (around 18 kg) which is secure in a lockable compartment. It can move at a top speed of 22 mph which is more than enough unless you are Usian Bolt on the run.

Piaggio is designed keeping in mind the balance, safety and physics; just like we are accustomed to in a high-performance two-wheeler. Jeffery Schnapp, CEO of Piaggio Fast Forward believes that their autonomous robot will not replace human labor, rather it will add to the capabilities of human beings.

Gita is going to launch tomorrow at an event in Boston and we’ll have more on this grocery carrying robot, then. 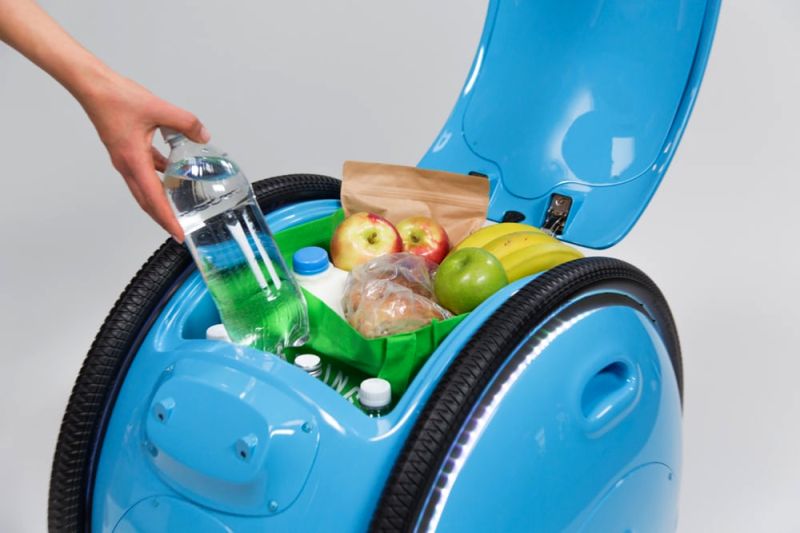 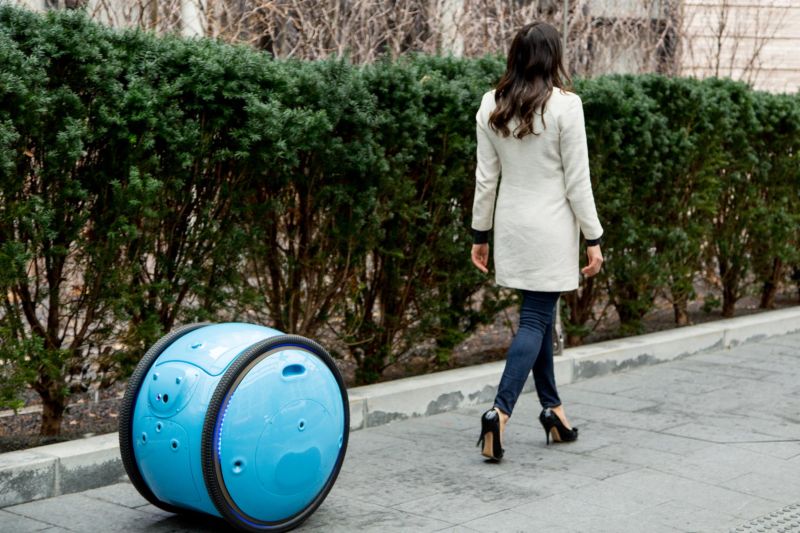