By BharatOctober 19, 2012No Comments2 Mins Read 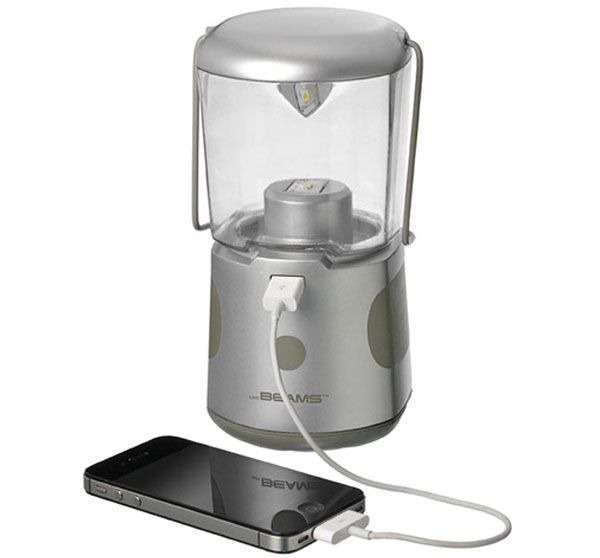 How often have you struggled to find a flashlight or grab a candle in your house when the power goes out? Very often you say, well then ReadyBright Lantern is tailor made for you, it is sleek in design to make your house glow bright and robust enough to go around camping with you. The ReadyBright Lantern is a very bright LED Lantern which turns on automatically when power goes off and also comes with a USB charger to power your electronics. This ReadyBright Power Outage Activated Lantern by Mr. Beams is on Indiegogo and is trying to raise funds for its production and packaging.

The ReadyBright Lantern is basically designed with an objective to light up your home so that you can move around freely and also charge your iPhone, iPad and any other smartphone or mobile device without electricity in about 4 hours. The ReadyBright Lantern, which converts battery power to light glows at more than 300 lumens for about 25 hours on a single charge, and it works with POD (Power Outage Detector) which instantly turns the bright LED light on when the power goes out.

The Power Outage Detector plugs into the wall and detects when power goes out. It instantly illuminates and sends wireless signals to ReadyBright Lanterns in the house turn on instantly. The POD can also be used as remote control to manually control the light. 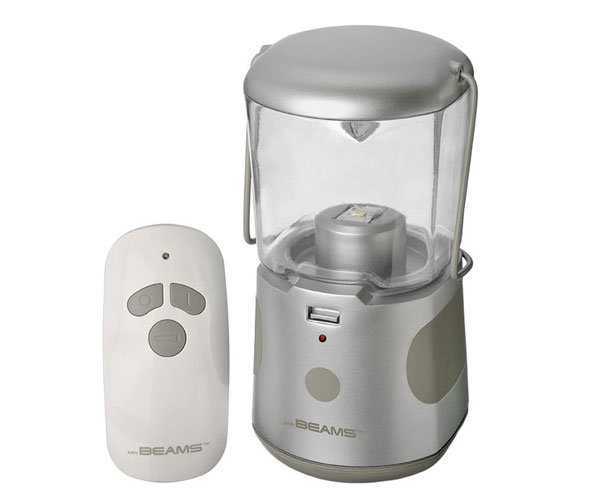 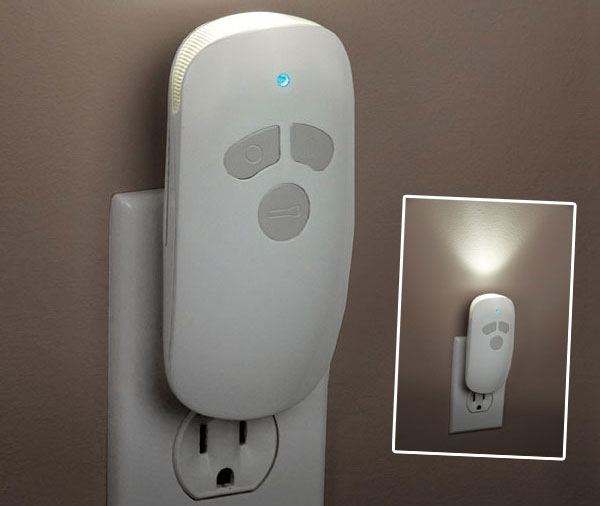 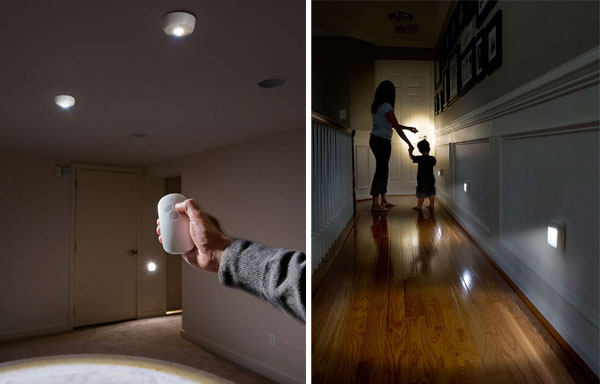