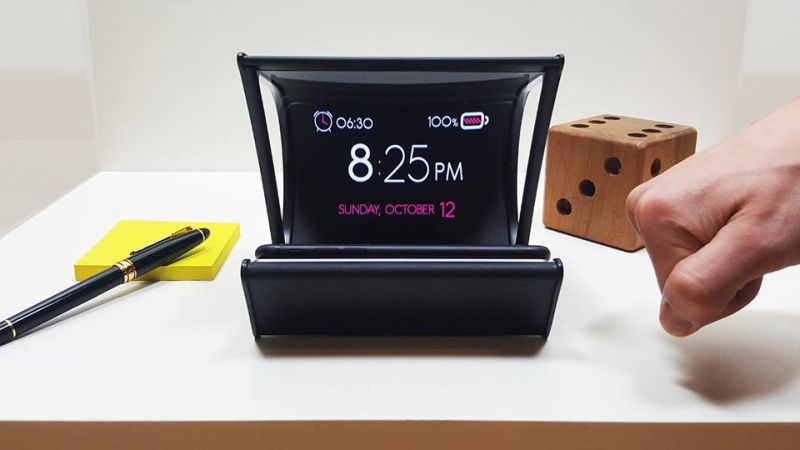 Italy-based young designers Mattia Morghen and Marco Marini have designed Reflexbox, a wireless charging dock that also offers other utilities such as displaying time, weather, appointments and also playing videos. It consists of aluminum casing that is attached to ABS frames containing a special polymer screen to display 2D images within the box. This wireless charger based on magnetic resonance technology is easy to use, and can be controlled by tapping on the surface it has been placed, through voice commands or the mobile app. It eliminates the need of wires as you just need to put the phone over the charging section to let it charge.

At first, you need to install the companion mobile app to make it work properly, and then shift between features by tapping on the surface. Reflexbox can be used as an alarm clock, that you can turn-off or snooze simply with taps in the morning. When you tap a single time, the screen turns on to display the current date and time. You can tap again to check meetings and other schedules set for the day. Another tap displays temperature and weather conditions, so you don’t even need to touch to our phone to operate it. Moreover, it can be used to play image slideshow of photos on a bigger screen or to play your favorite videos without using the phone.

It also turns into a torch for brightening nighttime if you double tap the surface when its screen is off and do the same to turn it off. And when it is idle, the screen goes into sleep mode to save battery. It serves as a handy and convenient way accessory to charge your phones, but in case you don’t have a wireless charging enabled phone, its designers are providing adapters to charge them using the device.

You also have the freedom to customize the clock type, screen standby time, tap sensitivity and the alarm tone. It is a multi-functional accessory that is perfect for placing on your bedstands. The startup tried raising funds on Kickstarter four months ago but failed, however this time it achieved the funding goal in mere one hour on the same platform. If you like the project and want to experience its functionality, then back the project for a minimum of US$59 to get one April 2017. 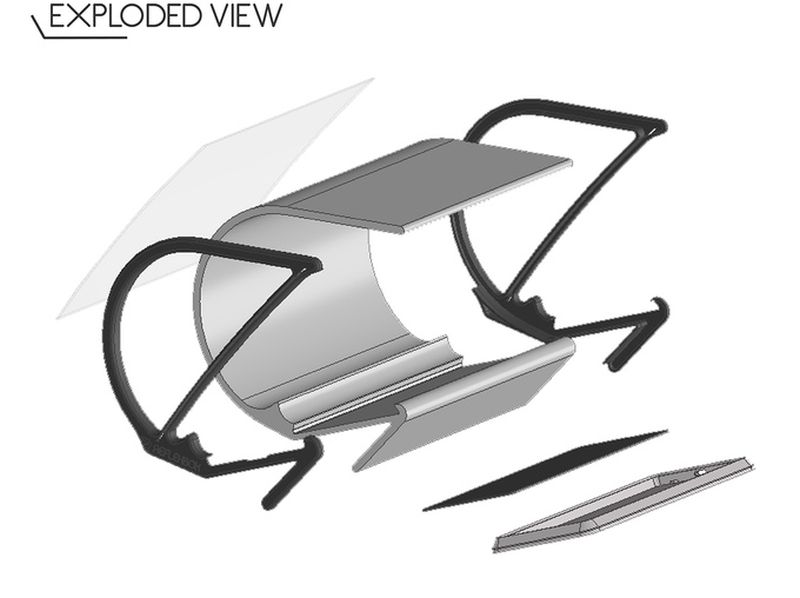 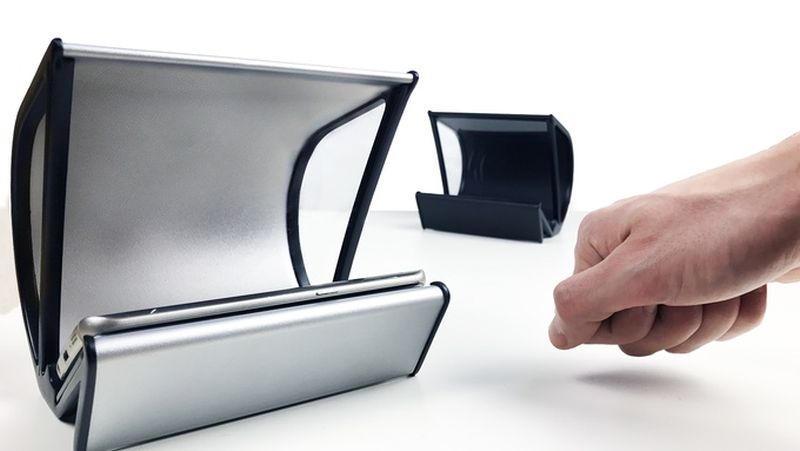 Control with voice commands, mobile app or simple taps on the surface it is placed 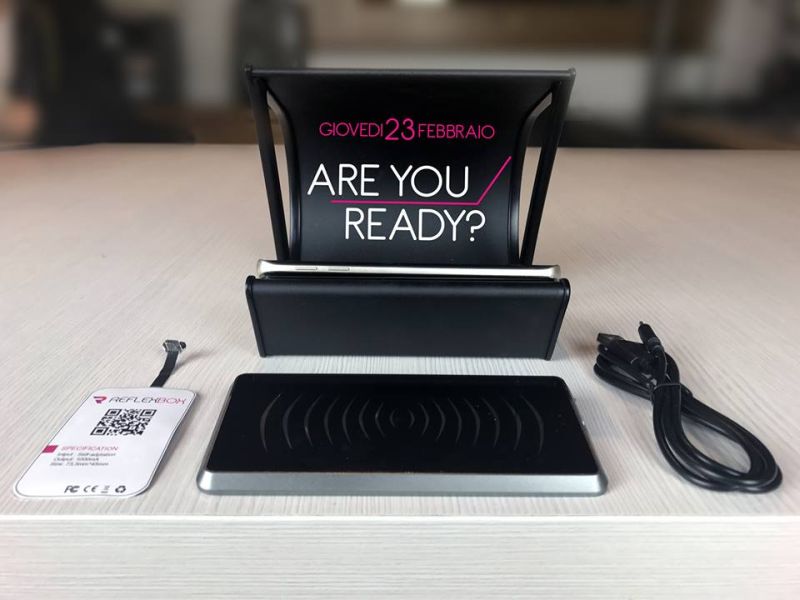 Wireless charger based on magnetic resonance. 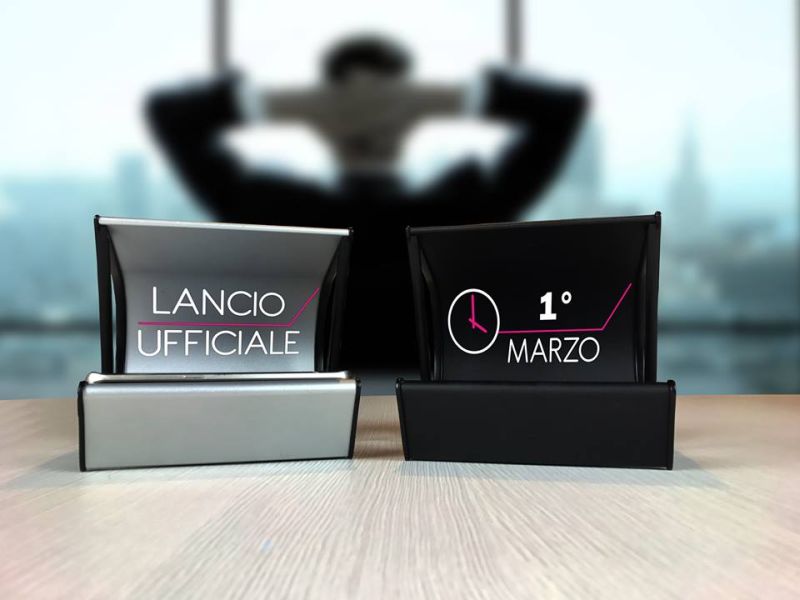 Shift between features by tapping on the surface 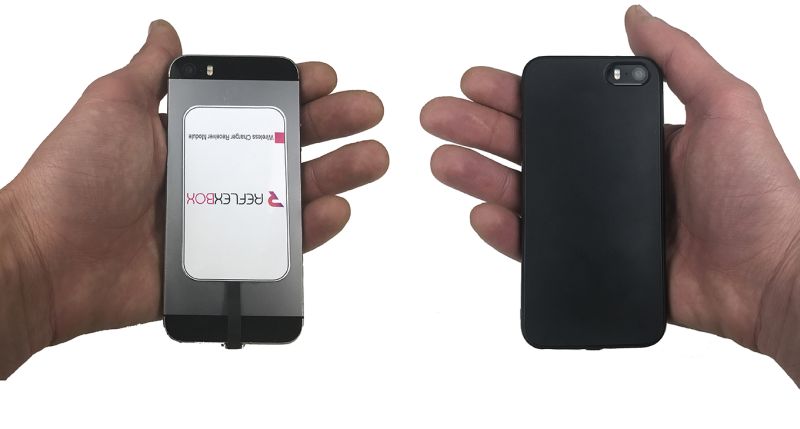 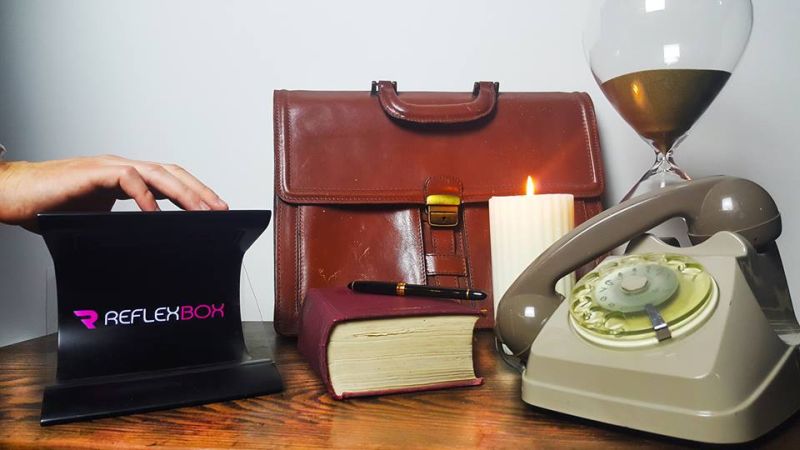 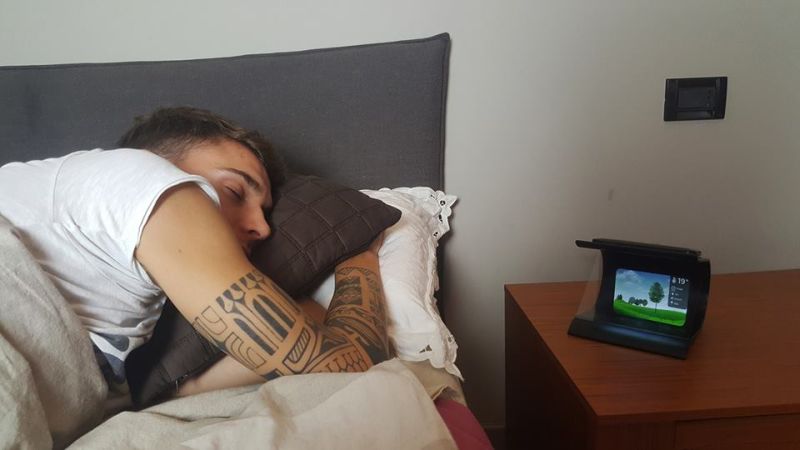 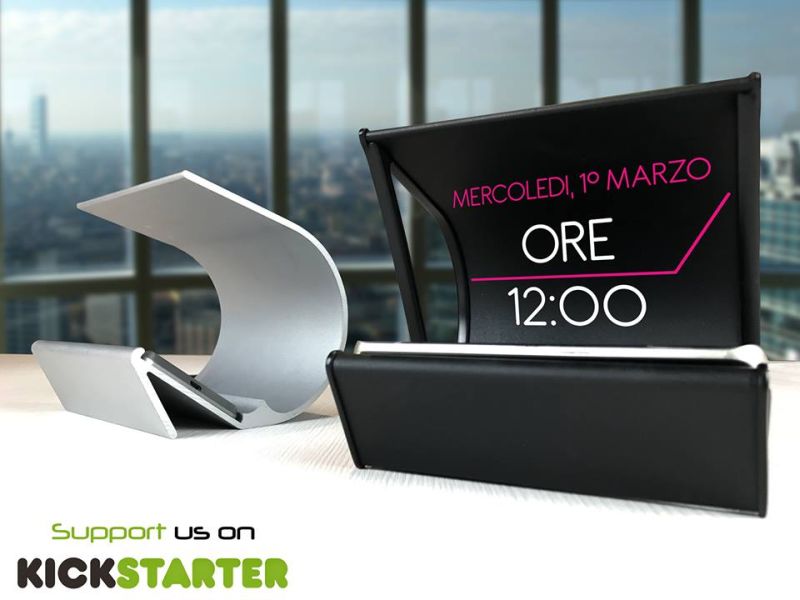 Anker may be renowned for its mobile chargers ... 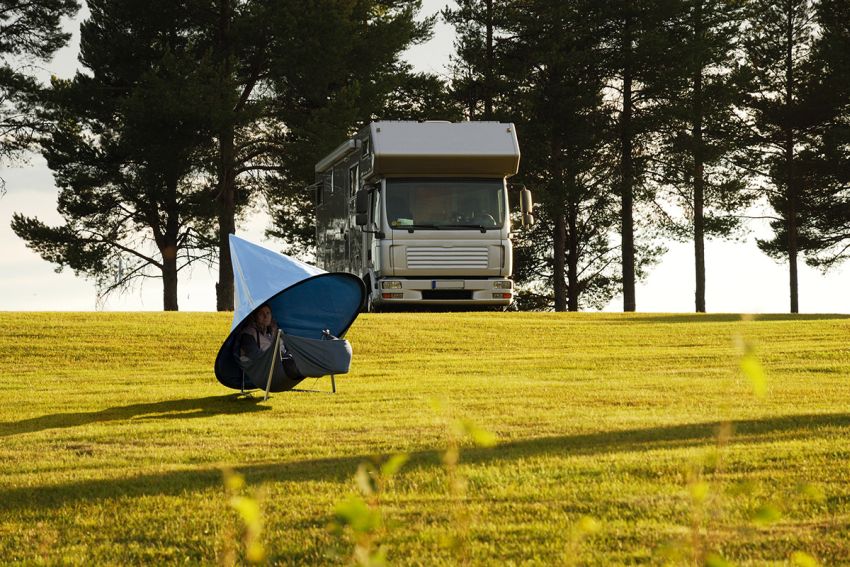