By DattatreyaJuly 30, 2013No Comments2 Mins Read

We have always been enticed by the scope of DIY designs. However, product designer (and student at Sheffield Hallam University) Samuel Carr has added a bit of twist to the whole trend by conceiving a potentially commercial product with easy ‘DIY repair’ credentials. The product in question is a set of toaster and kettle, which was designed as a part of his final year project. And the core idea behind this convenient contrivance revolves around the notion of creating sub-assemblies of the product that can be easily fixed by the user himself/herself. 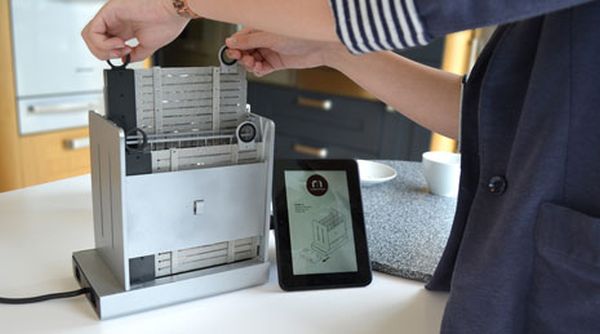 According to the designer, his inspiration came while interning at Morphy Richards; where many customers returned their purchased products due to small and simple faults with the toaster’s timer or wiring. The more ominous side to this predicament was that most of these defective products ended as landfills. So, as a definitive solution, Carr went on to develop a toaster and kettle with separate sub-assemblies related to their function, material and safety. For example, as opposed to Dualit toasters, his contraption can be accessed from the top for a simple repairing process. Moreover, the items can be completely disassembled at the end of their life cycle, thus allowing further reuse and recycling.

The user will also never see any wires whilst they repair, the electrical and electronics are all based in their own housings. This helps make the user feel more confident that they are safe. All of these type of changes were made through observing and listening to the users. 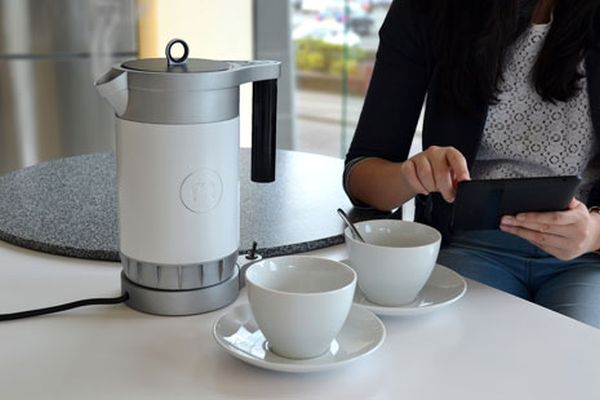 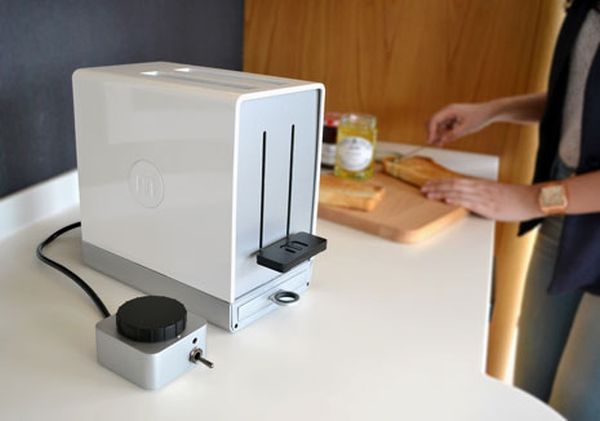