Second version of Tesla Powerwall is on track for 2016 launch 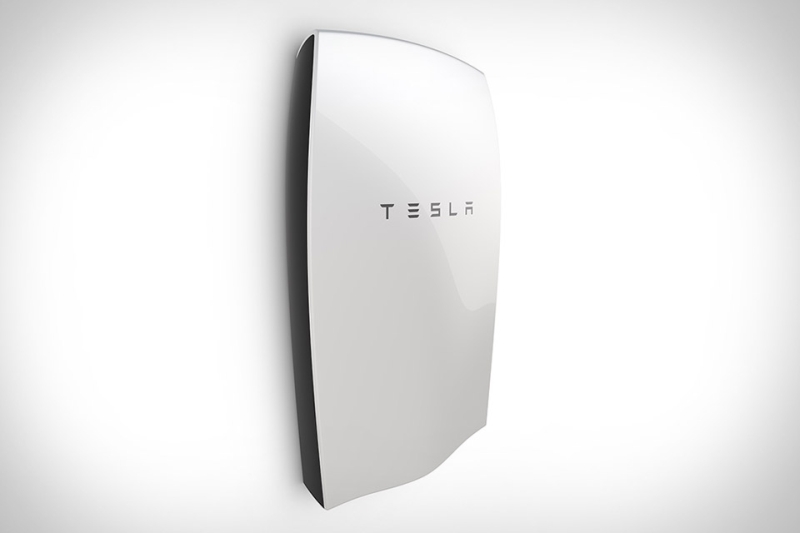 Last year, we saw the rise of Tesla Powerwall, a home battery system that’s designed to be paired with solar panels for converting sun energy into electricity needed for further usage. The revolutionary in-home battery system has been developed to create a sustainable home by generating balanced load on the power grid throughout the day, reducing consumption and carbon emissions.

This year Sydney’s Hills District-based Nick Pfitzner has officially registered himself as the first Australian user of the Tesla batteries. But if you missed the chance of getting Tesla’s Powerwall home battery first time, don’t worry as CEO Elon Musk has already announced that the second version of Tesla Powerwall is being developed by the team. This latest version of home batteries is most likely to be available this summer.

At an event in Paris last week, Elon Musk explained that:

We’ve got the Tesla Powerwall and Powerpack, which we have a lot of trials underway right now around the world. We’ve seen very good results… We’ll be coming out with version two of the Powerwall probably around July, August this year, which will see further step change in capabilities.

So far there’s no word on what new features will be included in the newer version, and whether price will be raised for the latest version or not. For answers to all these questions we just have to wait a little more until the next statement by Musk.