SmartBell allows you to answer the door using smartphone 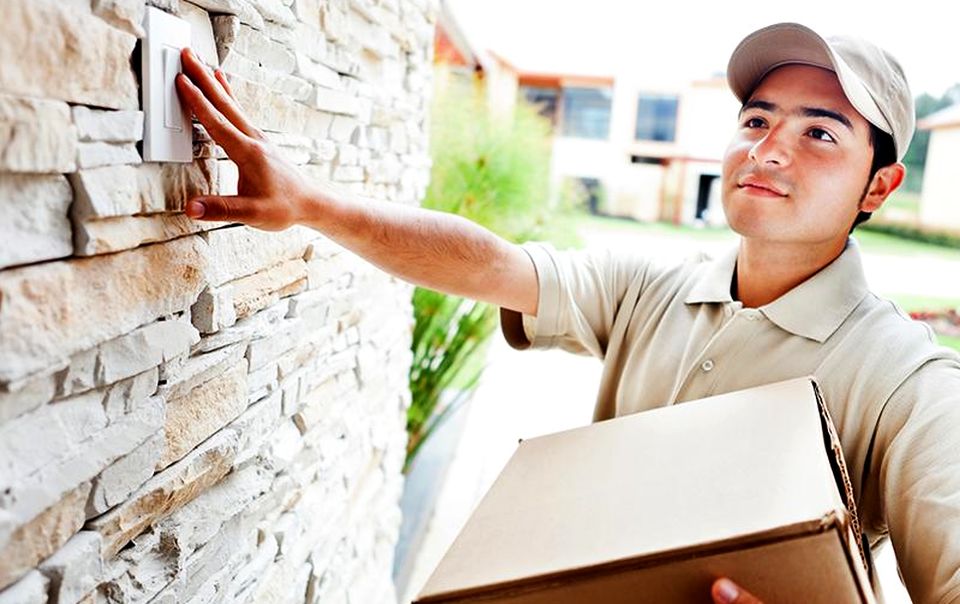 Wouldn’t it be great if you could answer the door from anywhere without missing a single visitor? Well, Japanese Multinational Corporation Sharp is working on the same idea to develop the SmartBell that enables homeowners to connect with visitors at their door, even when they are not at home. The SmartBell is brainchild of 23-year-old British student Daniel McGrane who won internship for an innovation competition conducted by the Japanese firm Sharp.

McGrane will be working on the prototype of his idea to form a technology-based doorbell with built-in camera that will be linked to an app on the user’s smartphone or tablet; informing him/her about the visitors outside the door.

So, it doesn’t matter where you’re, inside your home, in office or travelling; you just need an internet-connected smartphone to respond to the visitors. It allows you to see who is outside your home without leaving comfort of your seat, and if you don’t want to get disturbed, then you may leave pre-recorded messages instructing the visitor to come again or you’re not home.

Smart doorbell is not a very new concept, in fact few months ago we introduced you to a Smartbell by Scrambled Brains Tech, which was launched on Kickstarter with almost similar functioning but sadly it didn’t achieve its targeted amount from the fund raising website, so it didn’t hit the market. But, we hope this innovative prototype by McGrane doesn’t have to face such situation and runs successfully bringing smart doorbell solution to homeowners.