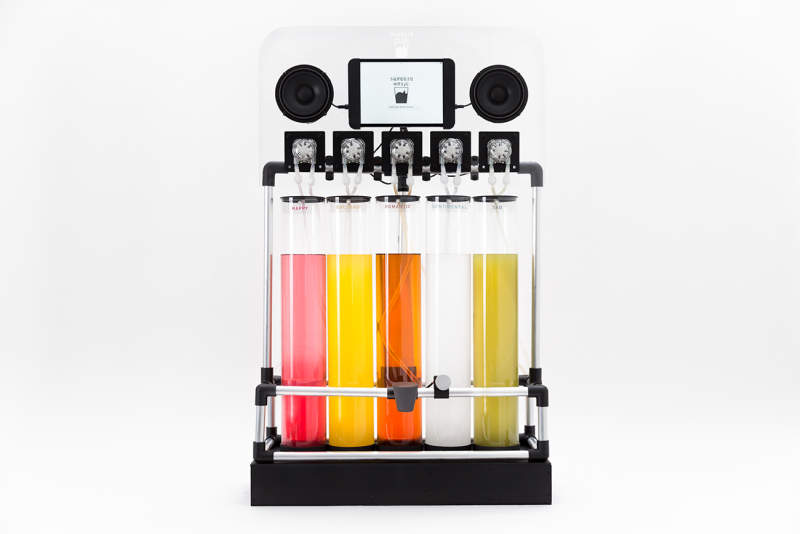 You might know that music has an impact on how bitter or sweet your booze tastes, but have you ever wondered how your favorite song would taste like? Not a joke! A Japanese company The Nomura Open Innovation Lab (NOMLAB) has developed Squeeze Music, which is touted as world’s first juicer that allows tasting your favorite music. It automatically analyzes different songs and then blends drinks according to the mood of the song being played.

There is an on-board touchscreen display to choose music, while built-in computer identifies feelings produced by song’s waveforms and finally, users get flavored drinks remixed as per the chosen music. StraitTimes reports that each emotion is assigned with a specific flavor; such as happy, excited, romantic, sentimental and sad feelings are converted into sweet, sour, astringent, salty and bitter tastes respectively.

First prototype of Squeeze Music juicer was produced by Team Gogyo at Music Hack Day Tokyo in 2015 which also won the Grand Prix that year. Over again in 2016, Ginger Design Studio, monopo and NOMLAB collaborated to make its upgraded version. With this device, every morning you wake up with juice blended according to your favorite music.

For now, it is in prototype stage but if it comes to the market in near future, people with hearing disabilities will be able to feel music as taste. Nomlab also exhibited Squeeze Music at the Sensors Ignition 2017 held at Toranomon Hills. 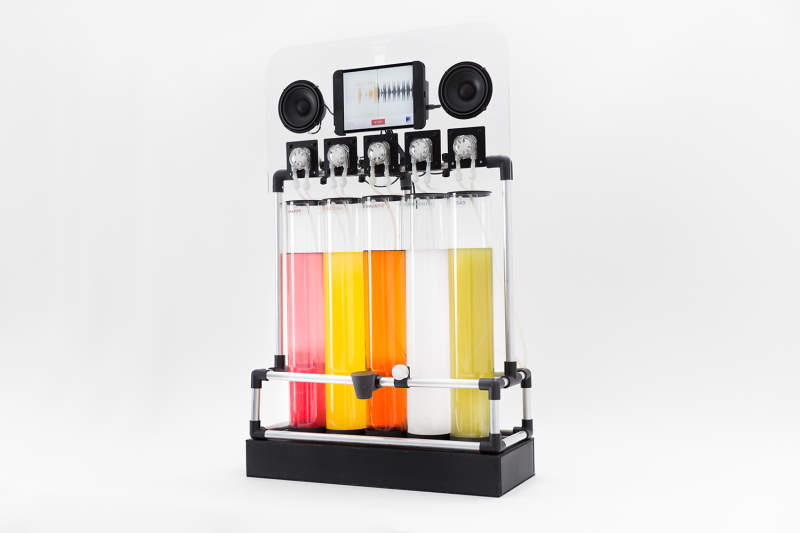 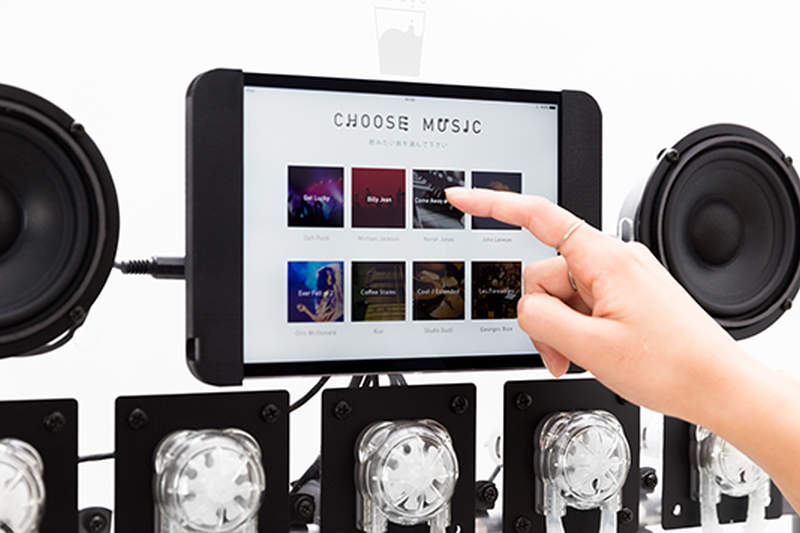 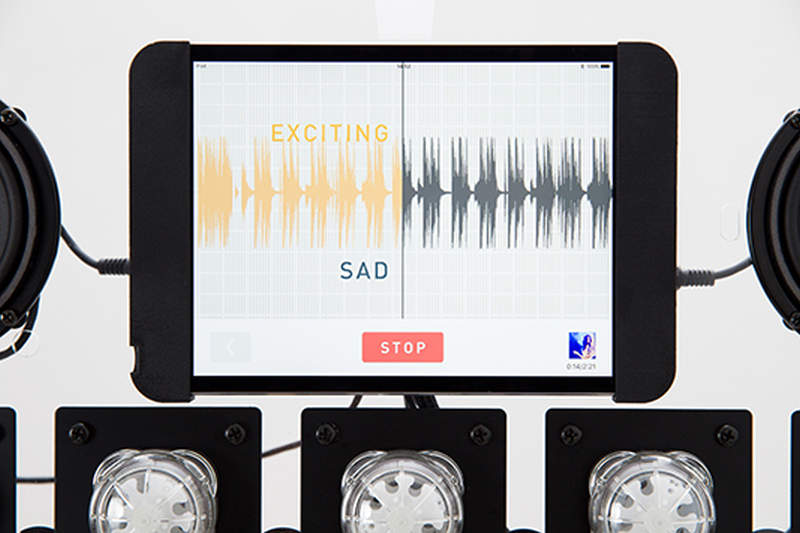 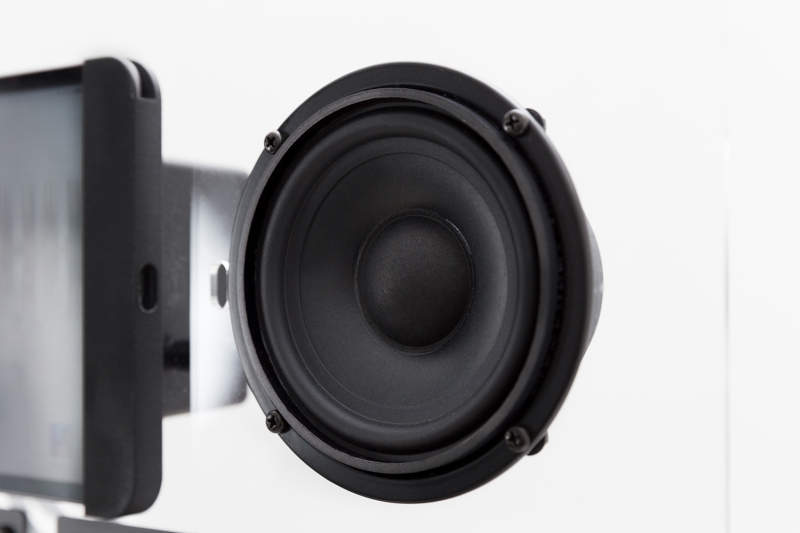 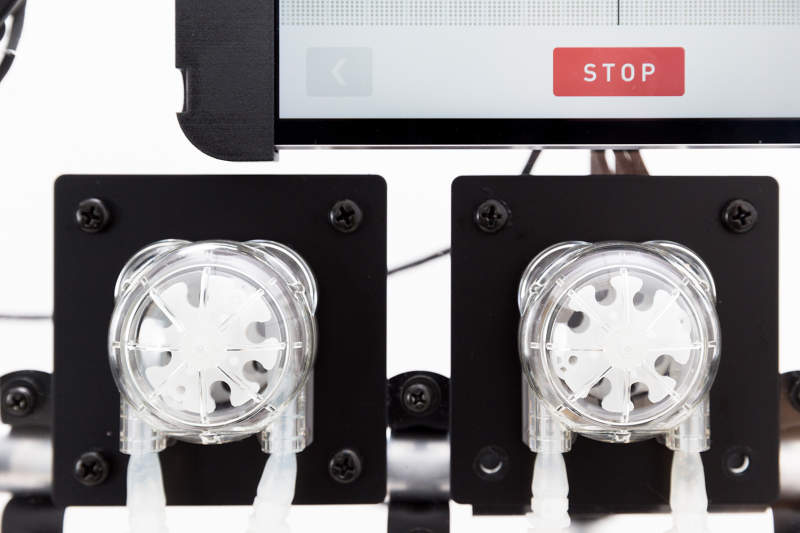 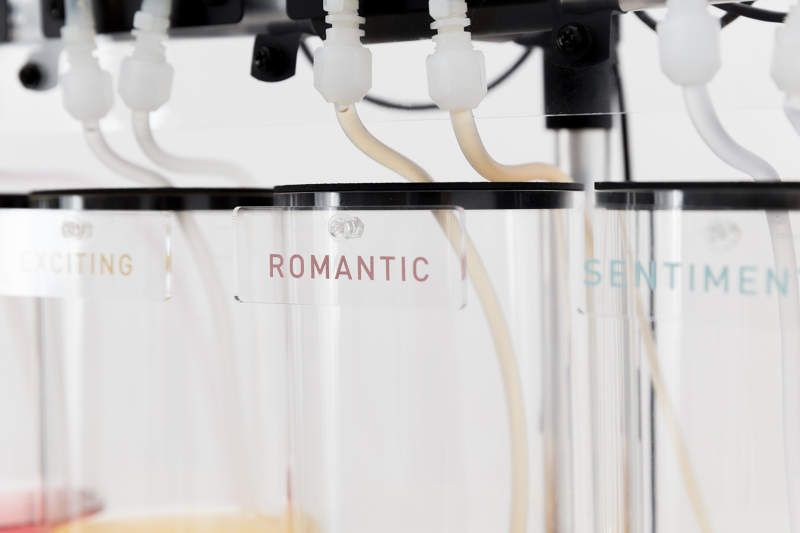 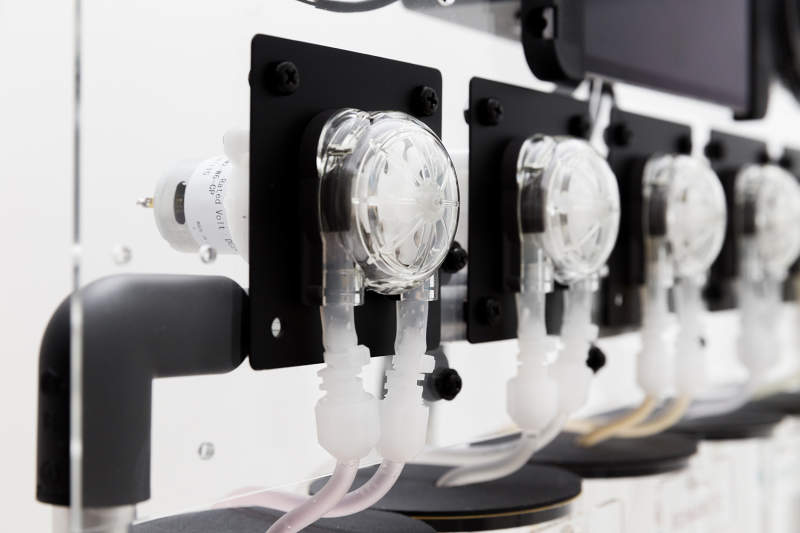 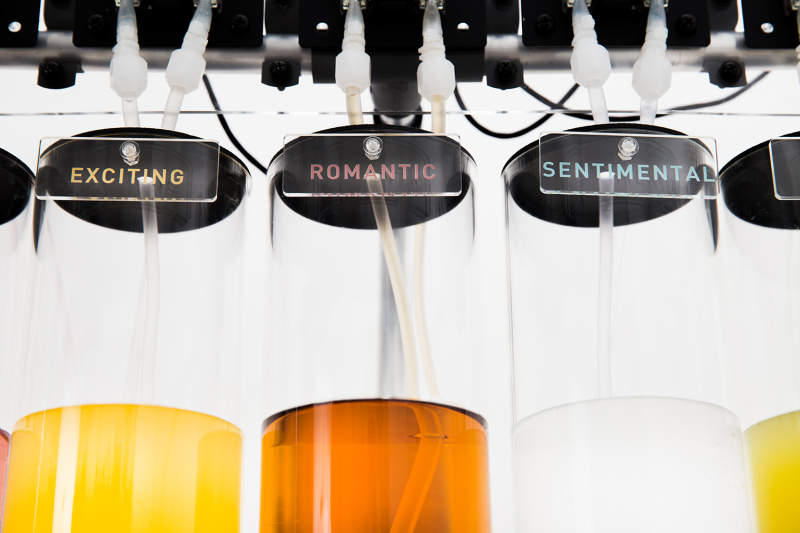 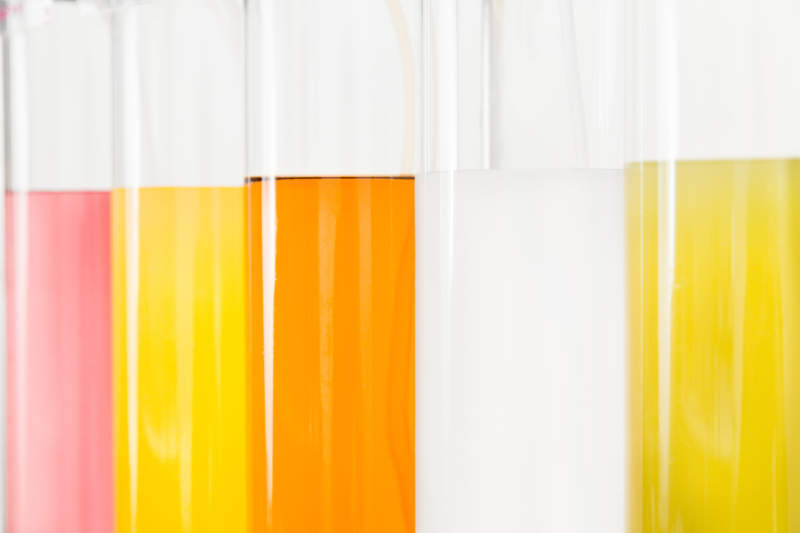 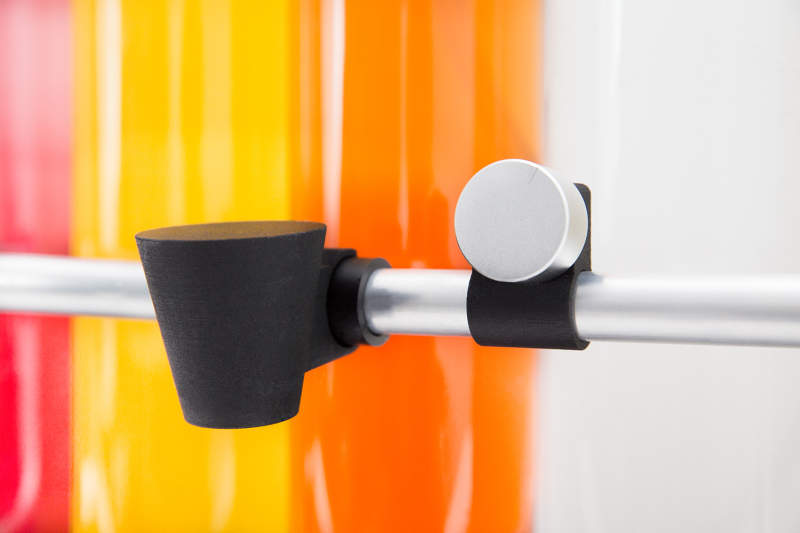 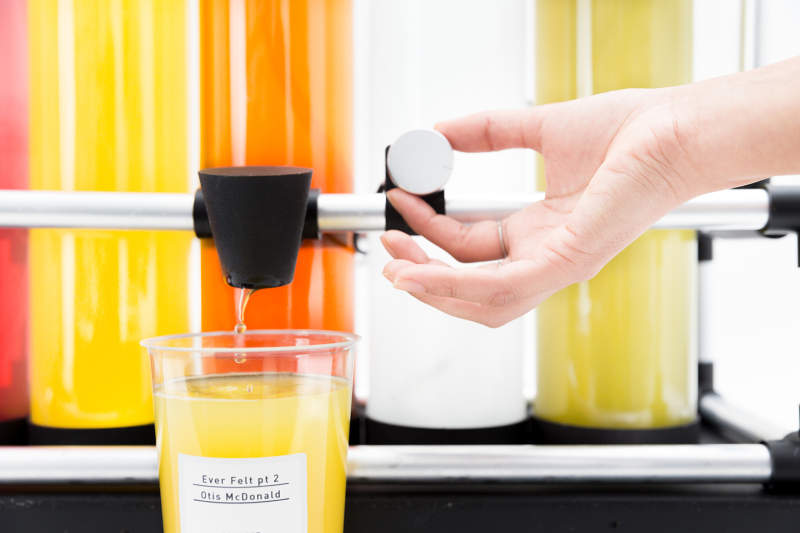 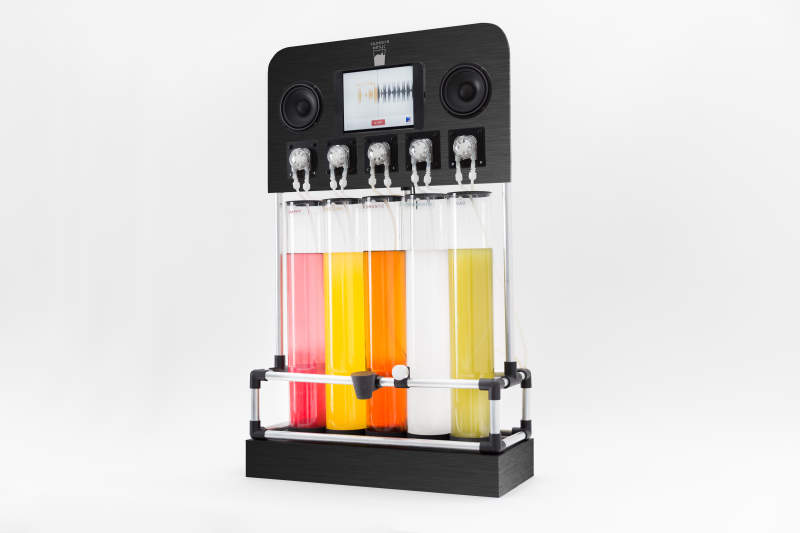 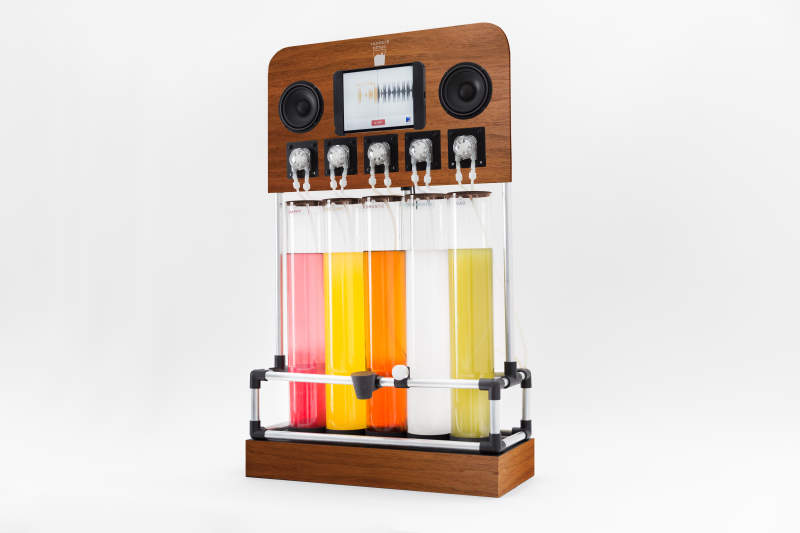 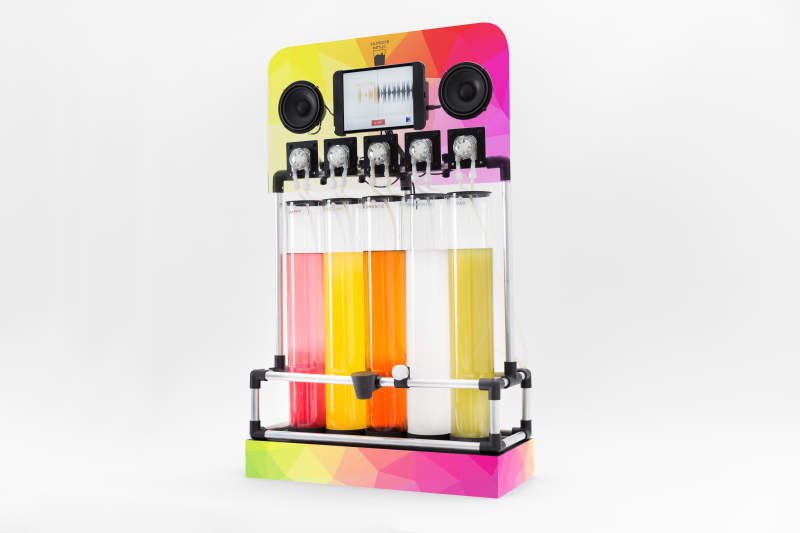