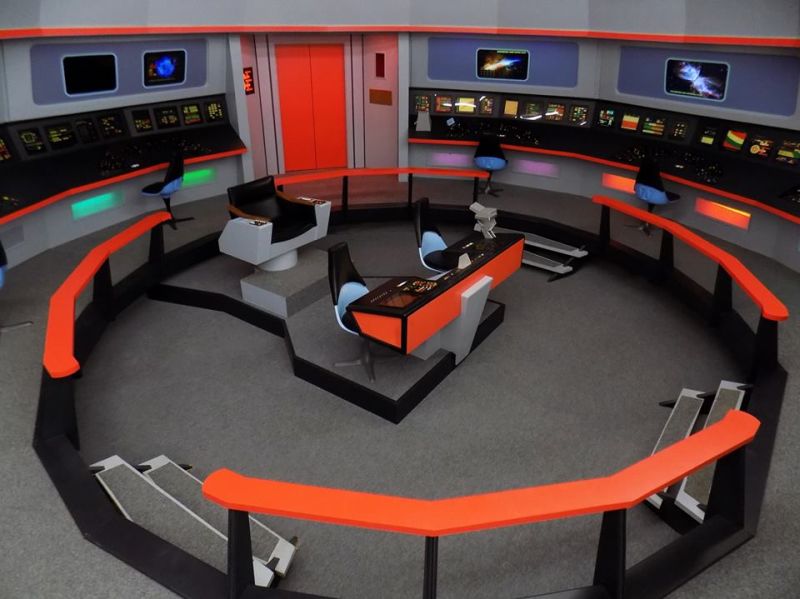 Cawley recreated these sets after he received a copy of original set blueprints from the costume designer for the original series. He secured a license from CBS to launch his own Star Trek Set, and thereafter with some other dedicated fans worked for 15 years to create an original life-like set replica. They studied several stills and frames of the series, and designed every part of the sets accurately with vintage materials.

If you are interested in Star Trek Series, then visit here for guided tours in which you can photograph yourself with replicas of futuristic Starship deck and cardboard cut-outs of famous characters in Star Trek. The children are going to enjoy it most as they will be  lost inside the colorful sets of legendary Star Trek and the futuristic Starship machinery replicas will attract them.

The designer chose Ticonderoga festival to inaugurate the Star Trek Tour so that the nostalgic sci-fi series gets more exposure. Many people are showing their interest in this Star Trek set replica, and it is becoming a tourist attraction these days in NY. There are different ticket charges for adults and minors. They are also offering some special offers which can be checked at their official website. You can visit here from Tuesday to Sunday in between 10 AM to 6 PM. 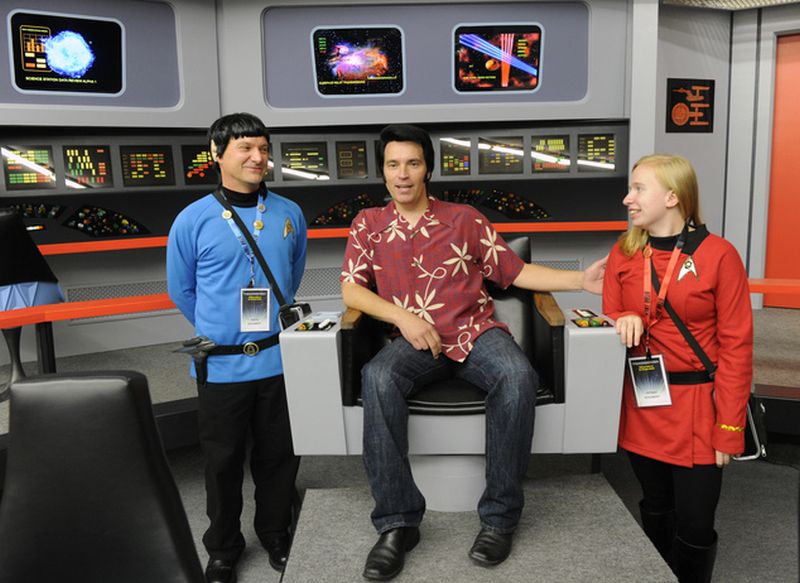 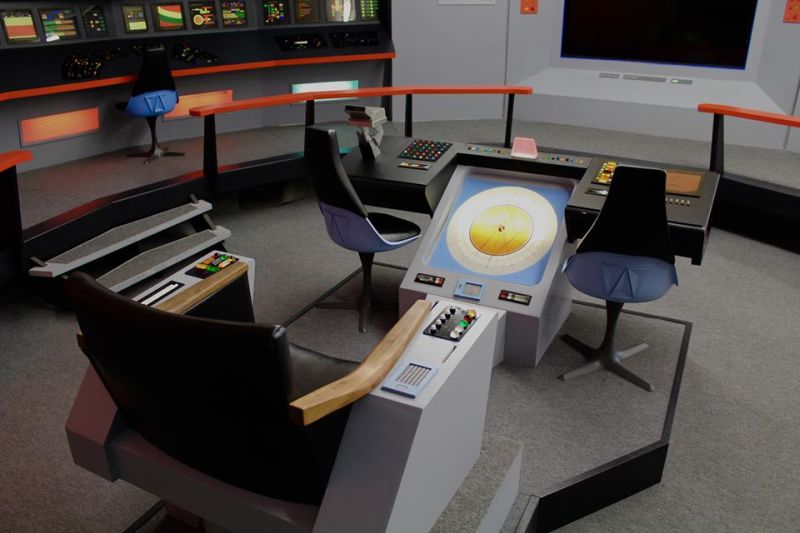 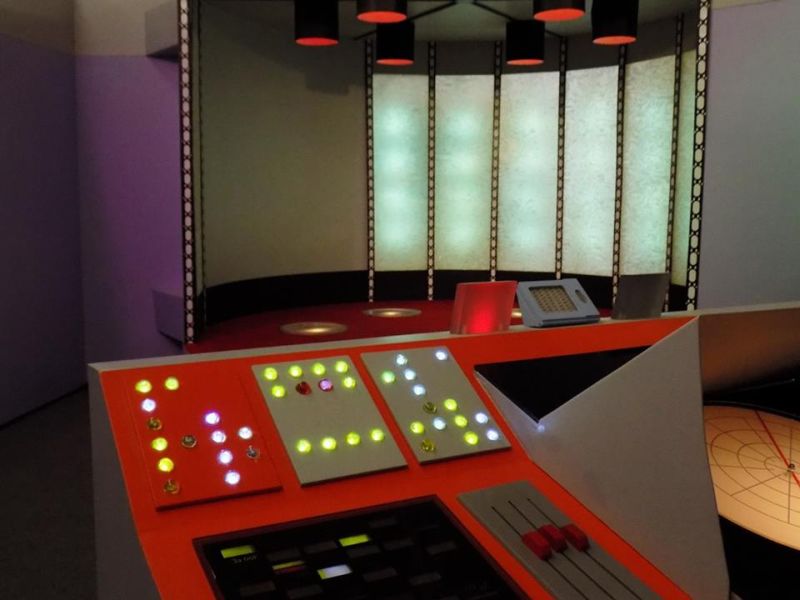 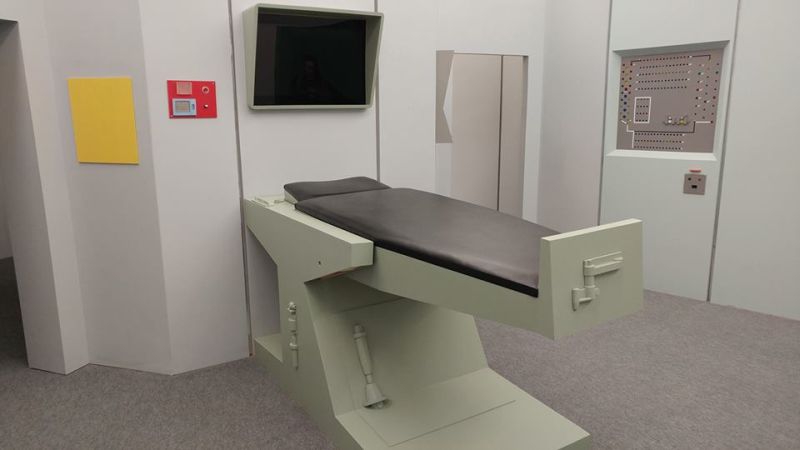 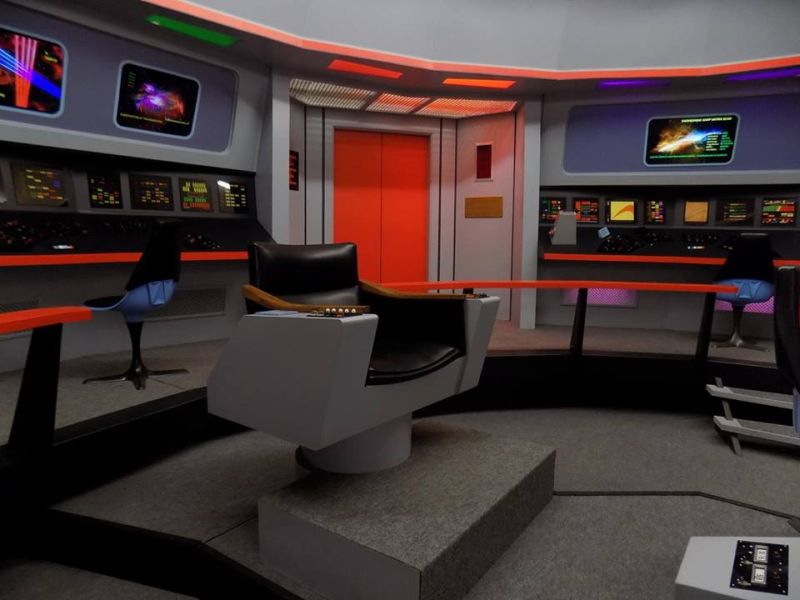 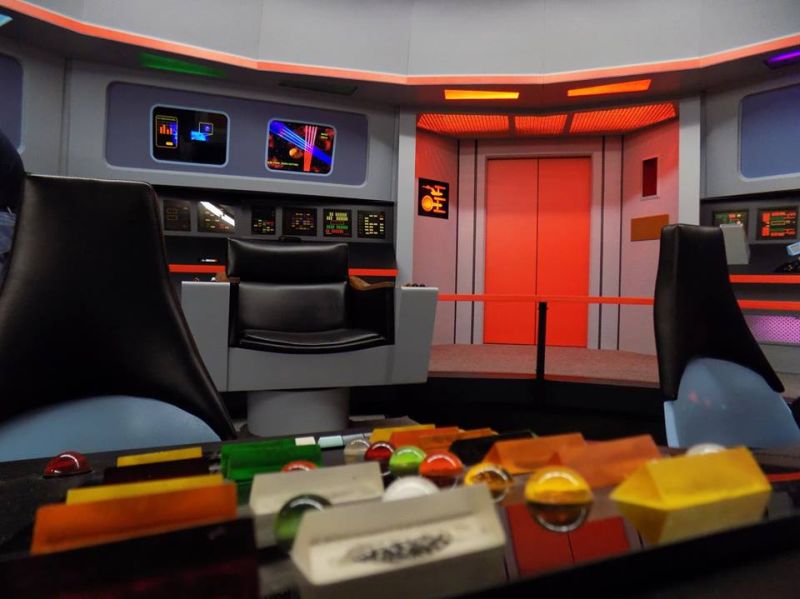 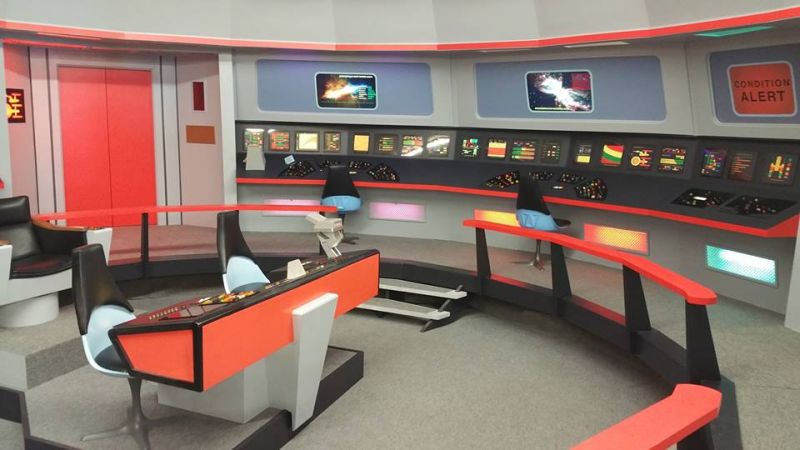 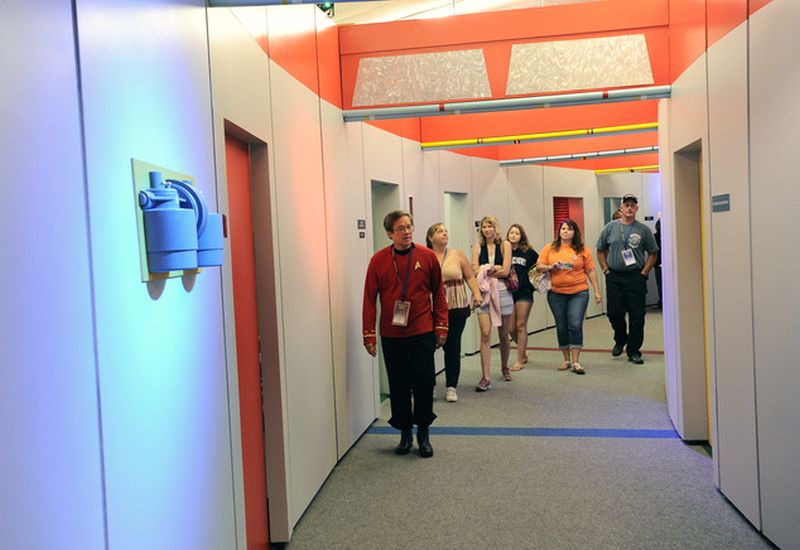 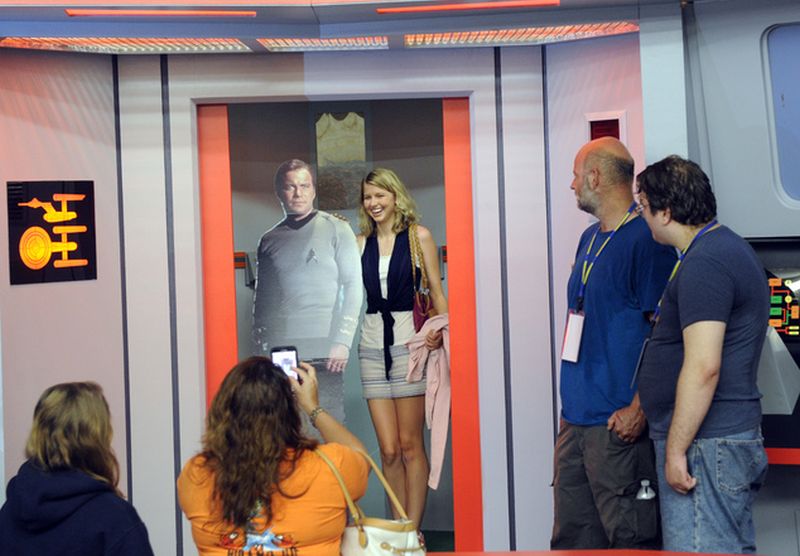 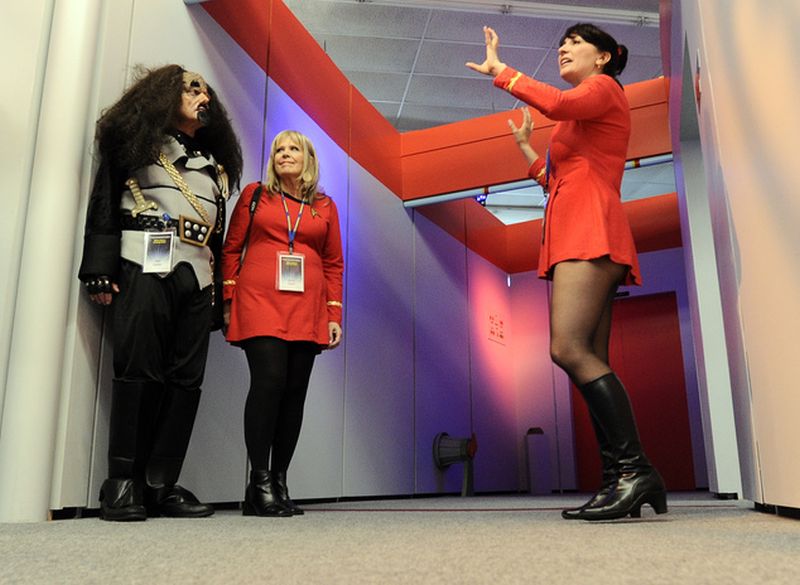 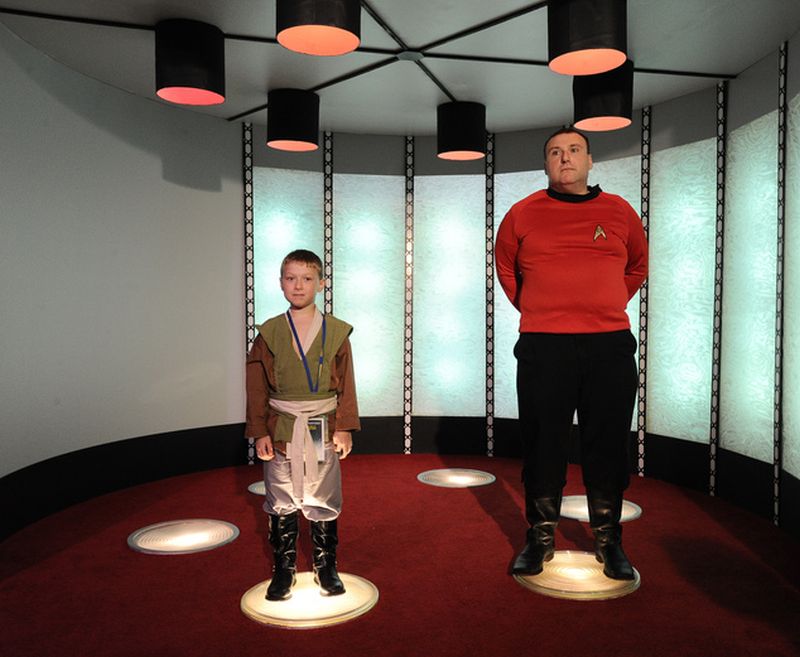