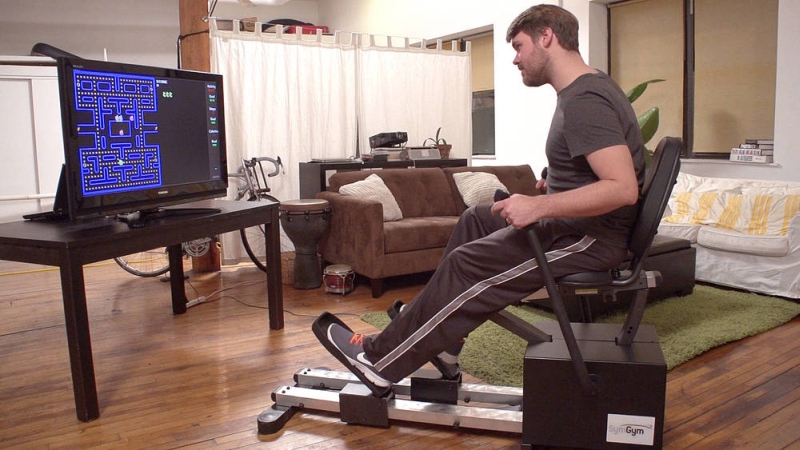 Video games are good source of time passing and they turn you couch potatoes. Yeah, that’s the truth every gamer denies, but deep down knows it. To break the jinx and make gaming your prime fitness regime activity, SymGym is here. It is a resistance-based game controller which is as good as your fitness equipment. Developed by a Chicago-based startup, this innovative way to health & fitness will be everyone’s cup of tea. The machine/controller has pedals and handles which act as the input control for the on-screen games.

For example in a game that requires you to go uphill, pushing the pedals is going to create far greater resistance. The end-result, you train your leg muscles while having fun in the game. Interestingly, the machine can work just like PlayStation and Xbox controllers, but for now the developers are more comfortable with arcade games like Pac-Man.

On the health and fitness front, the SymGym tracks calories burned, amount of resistance applied on muscles and overall progress. The idea seems great, and it is to be seen how SymGym evolves with cut-throat gaming arena which is very dynamic in nature. 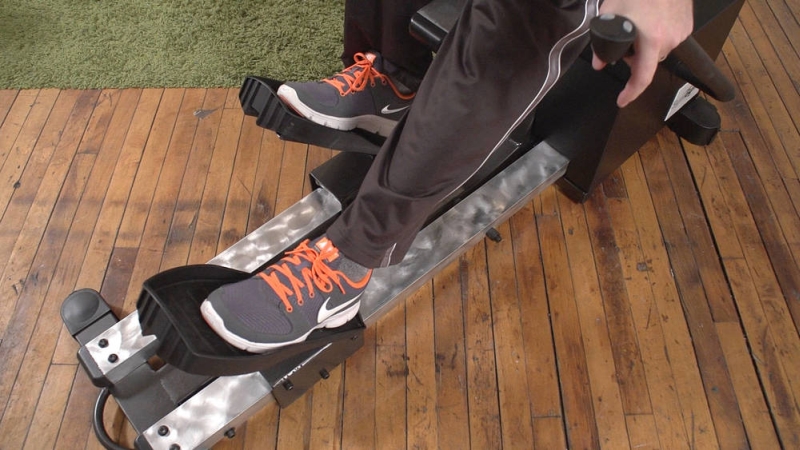 Pedals and handles act as the game input controllers 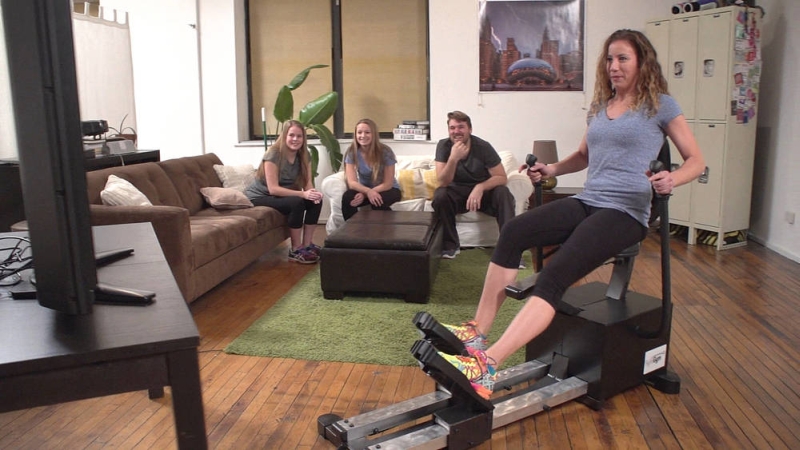 provides resistance to your arms, legs and belly area Slated to be released in late 2016

Yoga has the power to tack up rough ... 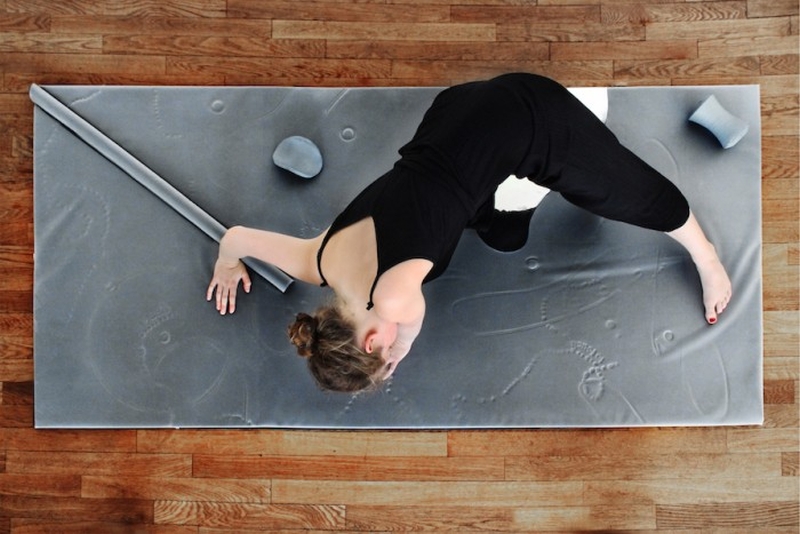 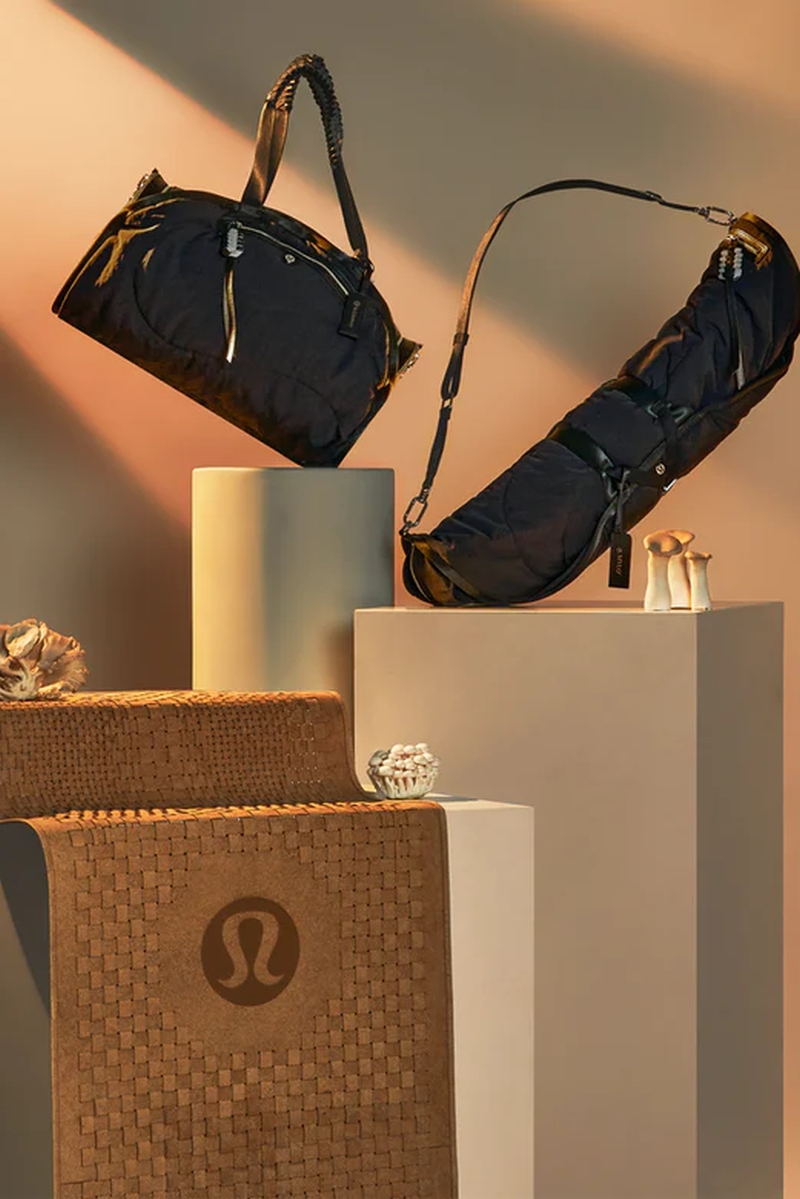 Lululemon Launches Mushroom Yoga Mats and Bags for the Eco-Conscious