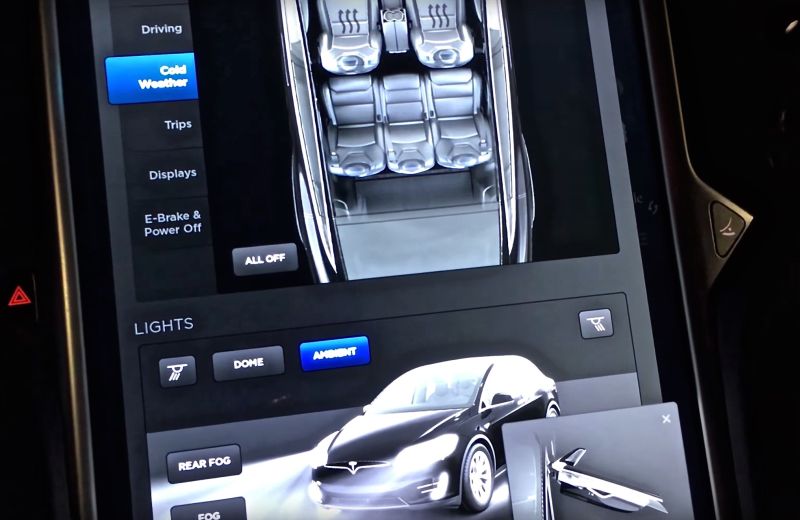 Google Home also allows the car owners to create their custom applications to direct the car for specific actions. For instance, the car owner can ask the vehicle about its range, charge level, charge limit, etc. Moreover, it can also adjust temperature, lock/unlock doors, control lights and also monitor the horn via voice-command.

Although Matt’s project is a different way to integrate smart features in Tesla, but this is not the first time a smart app for cars has been developed. Before this, Jason Goecke also synced Amazon’s Alexa voice-control with his Tesla Model S. With the increasing number of connected car apps, it’s clear that the future cars are meant to provide us more intelligent experience.

The addition of ‘Tesla Voice,’ using unofficial Tesla API with Google Home, shows us the near future where we could literally command our vehicles for a ride and perform other functions from the comfort of our couch. Check out the video below to see Matt’s TeslaVoice in action.

He has also published his source code to GitHub for anyone who might be interested in applying Google Home integration into their Tesla Model S. 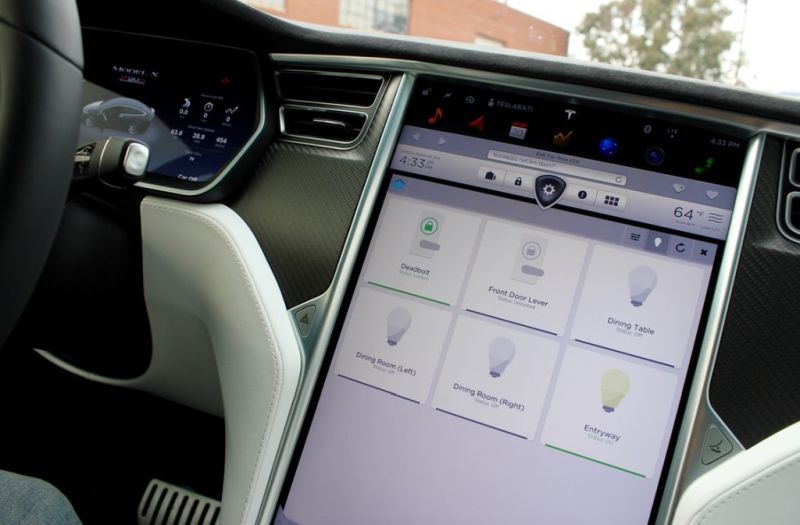 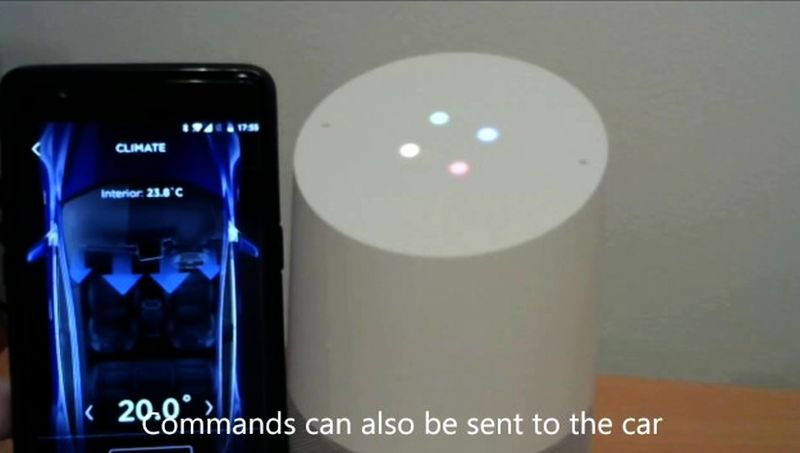 Even when Tesla’s Cybertruck has not hit the ... 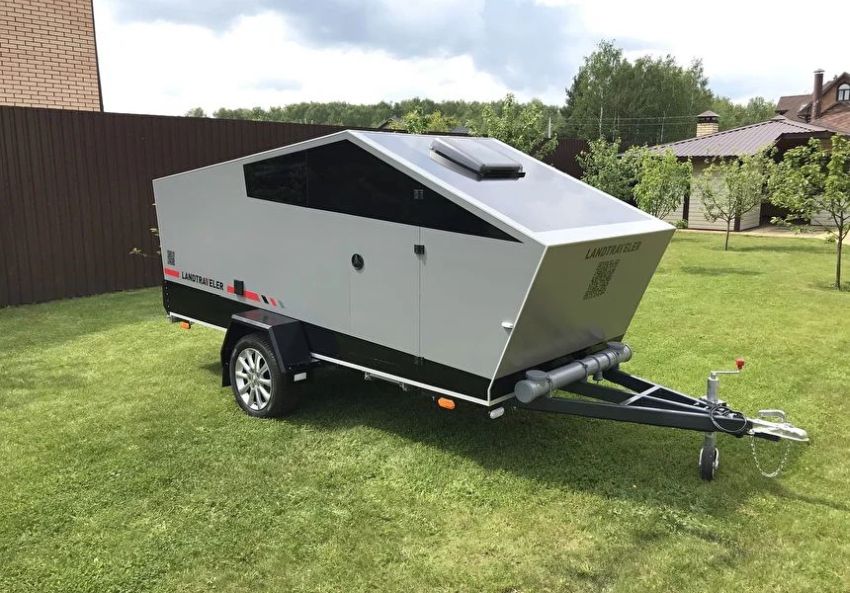