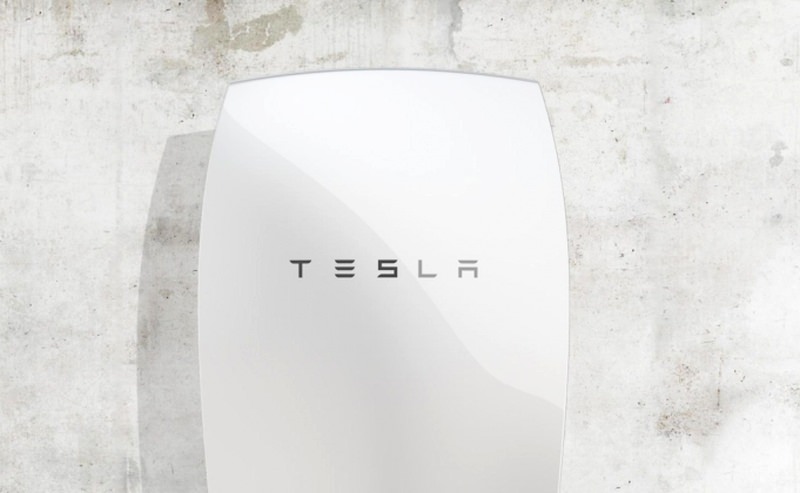 Regardless of all the hype last year, Tesla has now decided not to make its larger 10-kWh Powerwall model. It was quite evident when Tesla removed references to its higher-capacity home battery from Powerwall website and press kit. However, in an official statement to Greentech Media, last week the manufacturer officially announced that they are discontinuing the product and homeowners will never be able to get their hands on this larger version of Tesla home battery.

Although the 10-kWh model is not a bad product, this version is not quite economical, as reported by the users. This is because it costs $3,500 and rated only for 500 cycles- after that it’s of no use except for being a huge wall decor object.

On the other hand, the smaller model, i.e. 6.4-kWh is priced at $3,000 and can last through multiple cycles. Not only that, but it can also shift the load of available power from a solar panel when production of such energy is low. That’s why this version is quite feasible and popular among masses as well.

Another thing that led to the discontinuation of the 10-kWh model is its lithium-ion based backup battery. The competing home batteries made from lead acid are able to offer as many as 1,000 cycles and that too at lesser prices. Some of these products come from Tesla’s direct competitors – Generac and Cummins.

So, these were some of the major reasons why Tesla is now focusing only on its 6.4-kWh Powerwall model. Plus, the company is also planning to make these home batteries more budget-friendly in coming months. This move is likely to enhance the great set of potential customers.

The new Powerwall home batteries will land later this year, but you can make pre-orders on the official website.