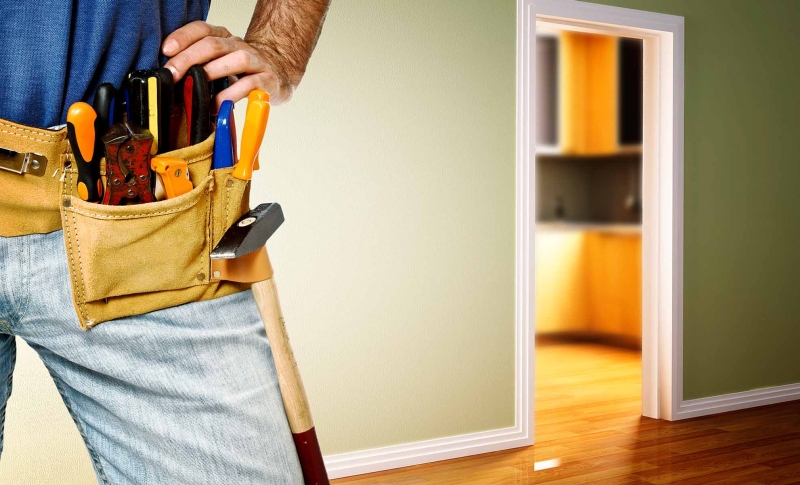 You would be hard pressed to find anyone in the world that doesn’t make mistakes every now and then. We all do it, and most of the time we don’t even know that we’re doing it. When it comes to maintaining our homes there are a lot of little mistakes that we don’t even recognise. Most of them are inconsequential, while some of them can lead to something bad. Whether it’s something you did once or something you’ve done a hundred times, here are a couple of mistakes that most people make in their home maintenance.

Drain cleaning liquids might be advertised as miracles that can cure a clogged drain in seconds with some sort of liquid magic, but that’s not quite how they work. Most drain cleaners use caustic or oxidising chemicals to dissolve whatever it is that’s clogging your drain. During the time that it takes to break down the clog, those chemicals are just sitting in your pipes and soaking everything that’s touching them in corrosive chemicals, including your pipes.

In case the drain cleaner does manage to quickly clear the clog, the chemical reaction that occurs produces heat which can damage and warp PVC piped. What’s also scary to think about is that different brands of drain cleaners contain different types of chemicals. So, if you ever try to mix drain cleaners or don’t rinse your pipes after using it, then you could end up causing a dangerous chemical reaction. If it comes in contact with bleach it could create a toxic chlorine gas which can be deadly. So, the next time your sink is sputtering, don’t reach for the drain cleaner.

Get yourself a plunger to start and try mixing a little bit of vinegar and baking soda into the clogged drain after you’ve drained it. Then, plug the drain with your plunger and wait for the explosive reaction between the ingredients to blast the clog away. It’s a lot safer and a lot less damaging for your drains. 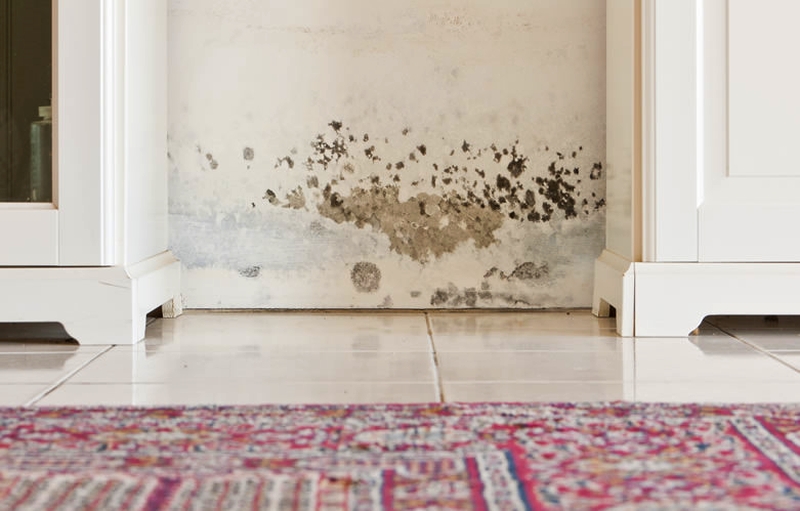 Sometimes, we ignore the little things on purpose. We might see a chip in one of our plates and just say ‘oh well’. Maybe someone left their coat on the floor and we think ‘I’ll pick that up later’. One day you look at the wall and see a little, black stain. ‘It’s probably nothing’ you tell yourself. Well, what if it isn’t ‘nothing’?

There are a surprising amount of people that notice the signs of damp and yet don’t do anything about it. They put it in the back of their minds until, two months later, that tiny stain has turned into a very big stain and you have half of a collapsed ceiling.

Damp might not be as common as it used to be, but that doesn’t mean you shouldn’t look out for it. Signs of dampness in your home – musty smells, wall stains or blistering paint – indicate that your house needs damp proofing. Even if it does turn out to be nothing, it’s always worth it to make sure. 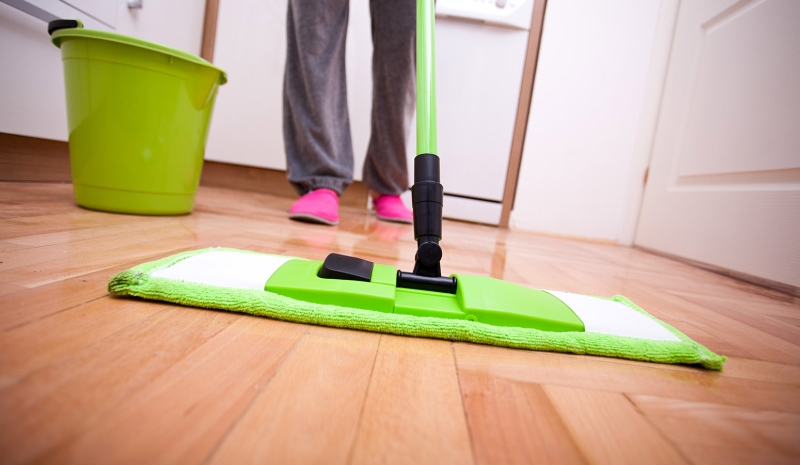 We all get a bit lazy and clean around the heavy things instead of moving them and cleaning under and behind them. Well’ those are often the areas that need cleaning the most. They’re filled with dust, grease, dead skin cells, hair and all kinds of bacteria. In the kitchen this sort of dirt could clog your appliances and break them.

Also, around the house the dirt and bacteria can trigger allergies and breathing problems. Cleaning up these areas a couple of times a year can do your home a lot of good and save you and your appliances from breaking down in the future.