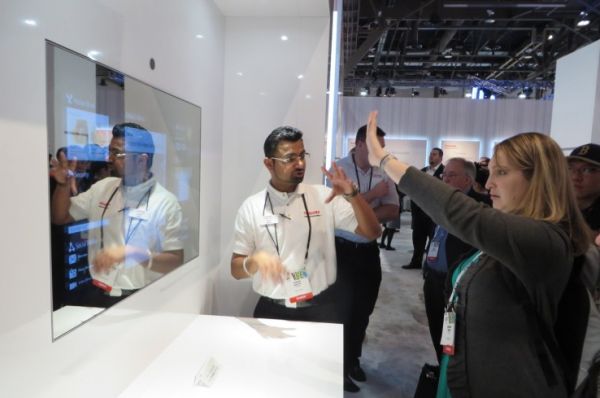 It escaped our eye at the Consumer Electronics Show (CES 2014), but it wouldn’t again now that we have seen it. Here we share with you what Toshiba is cooking up with its smart mirror. Yes, it quite similar to the 55-inch mirror concept from LG (also unveiled at CES 2014), but this unbelievable new smart mirror concept from Toshiba dubbed the ‘Multi Display in Black Mirror’ does function more exquisitely.  The smart mirror, shown off in bathroom and the kitchen environments, has a little to contribute in both areas. In a bathroom the mirror displays weather and data from your personal fitness devices to kick start your day, and in a kitchen setting the mirror assists in looking up for recipes and preparing them.

The smart mirror, which Toshiba claims could respond to needs in each living space like kitchen and living room, comes with built-in camera, which lets users interact with the mirror via gestures. There is no word from Toshiba as to when they will market the mirror, or if they ever will. 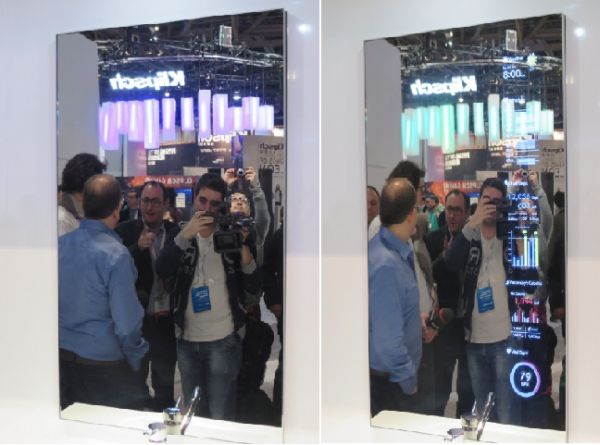 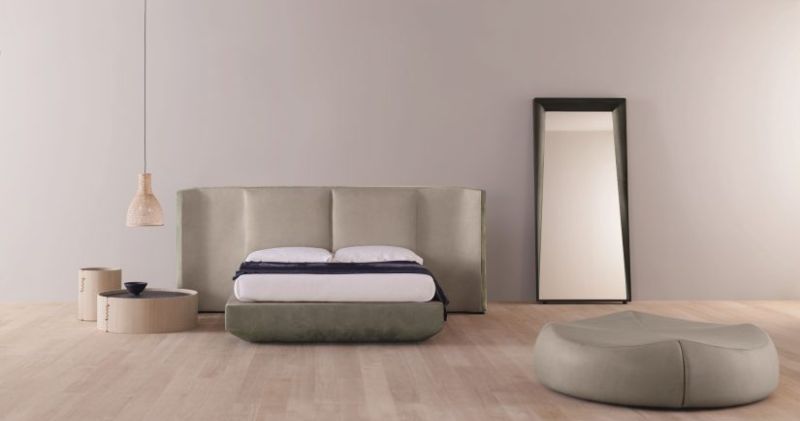