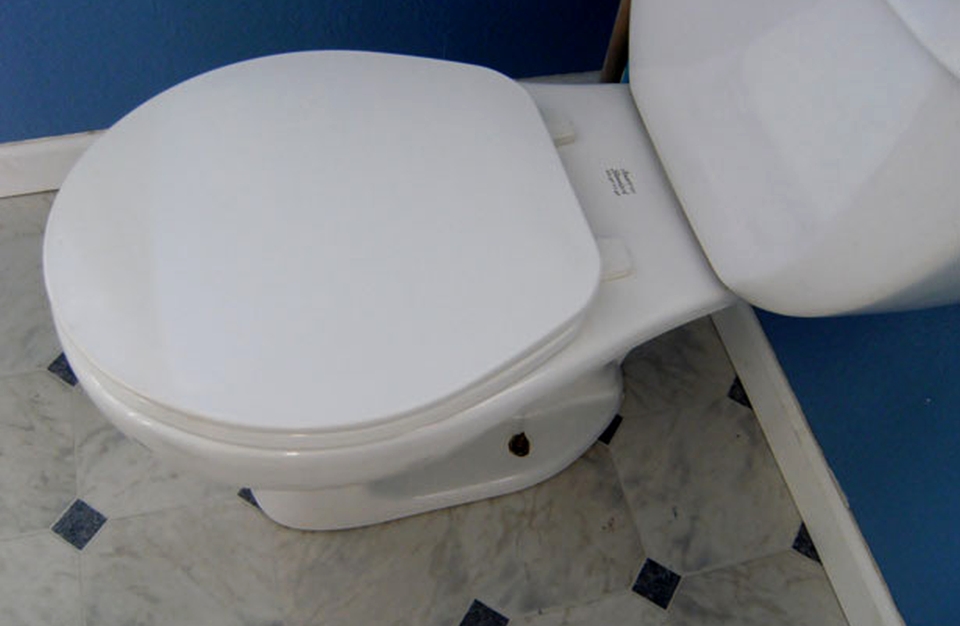 We’ve already seen solar-powered eSOS smart toilets for refugee camps in Philippines to maintain good hygiene. But, what if toilets can generate electricity from urine? Well, British scientists are planning to make that possible by launching urinal prototypes called ‘Urine-tricity,’ which generate electricity to power indoor lighting in refugee camps. The innovative project has been funded by Bill and Melinda Gates Foundation.

These power-generating urinals are the result of partnership between researchers at University of the West of England in Bristol and Oxfam. The prototype units are an ingenious way to provide electric supply to refugee camps using microbial fuel cell (MFC) converter. These units contain a bacteria that along with MFC converter breakdown chemicals in urine to directly produce power for lighting up entire camp, meanwhile reduces wastage and pollution.

It is indeed an environmentally-friendly technique of supplying power even in remote areas without compromising with hygiene of inhabitants. Each unit cost around £600 (approx. US $907) for construction and installation, providing everlasting source of energy to relieve refugees living in disaster zones. These revolutionary prototypes are a ray of hope for not only refugee camps, but for other remote areas as well. Check out the video given below to find out more about the project.