Vessyl smart mug analyzes and monitors contents in your beverage 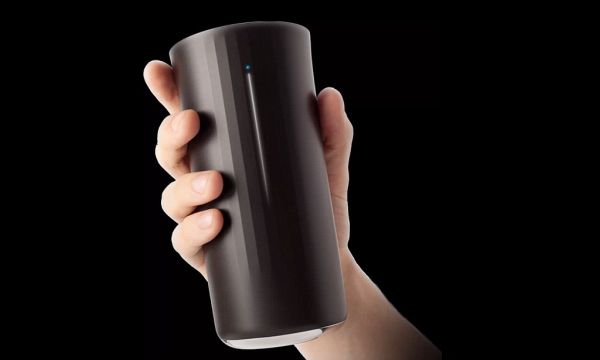 Beverages are one of the major causes of obesity, but we often neglect that as it is quite difficult to measure exact caloric value of each beverage we consume throughout the day. That’s where the Vessyl smart mug comes into play, which is invented by Justin Lee, CEO and cofounder of San Francisco-based Company Mark One. This smart mug allows the user to monitor exact amount of calories consumed and even protein intake through drinking a beverage. So, you can keep a check on liquids that you consume per day. Isn’t that amazing? 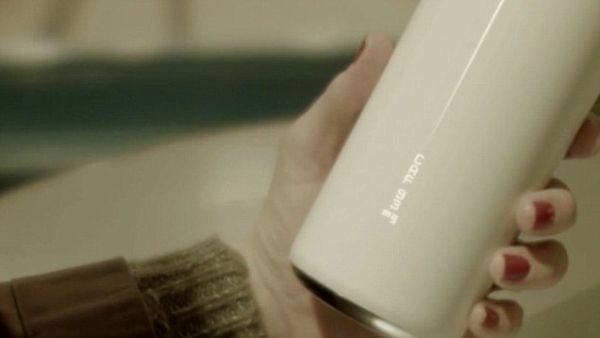 The thermos-like ordinary looking mug is installed with sensors to detect even a slight difference in each liquid drink poured into it. For instance, the mug not only distinguish liquor from Coke but Coke from Pepsi as well. Other than that, it can also recognize a machine made or handmade coffee depicting its efficiency. 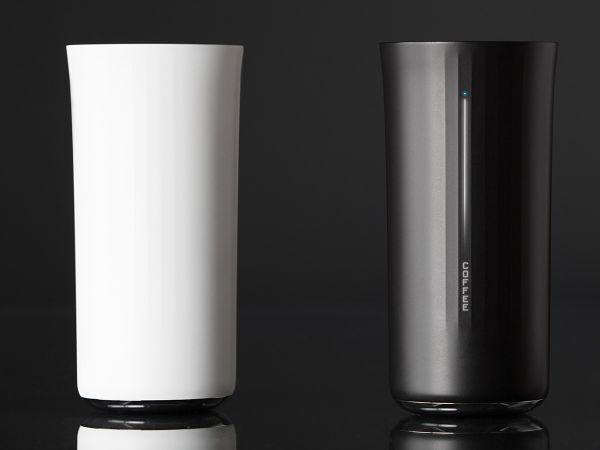 The mug has a simple yet stylish design and is available in two different colors-black and white, each with a spill-proof lid. A small vertical display of light is also present to its elongated side, which tells you whether the liquid poured into the mug will benefit or harm your hydration level. 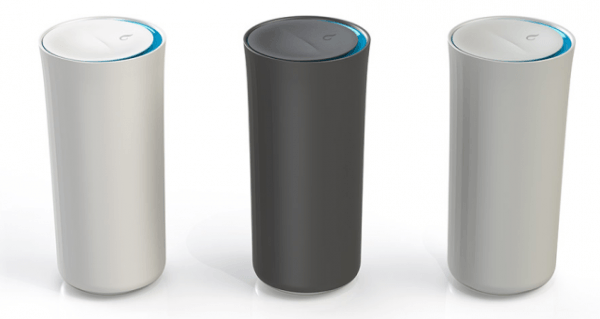 The smart mug also comes with a mobile app that supports both Android and iOS devices to show a brief detail of what you’re about to consume. Thus, empowering consumers in making healthier choices to consume calorie-free beverages without worrying about obesity. The Vessyl smart mug will be available for $199 in the beginning of 2015, but on pre-ordering you can get it for just $99.