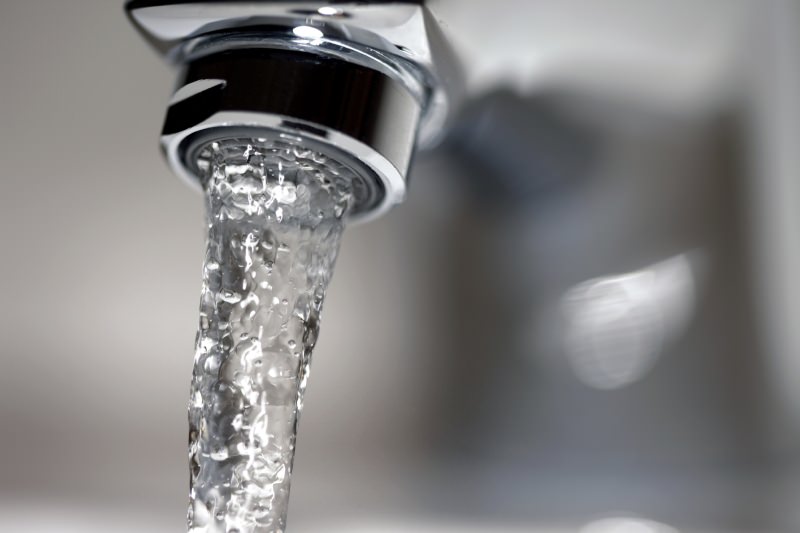 Taps can make strange noises at times owing to the varying water pressure, but sometimes it seems like something supernatural is going on. Three have been instances where people have noticed strange ghostly like noises coming from a tap when turned on. Well, that all is just physics, and nothing out of this world. Recently a water tap has been making sounds that will make you believe a Formula-1 car is racing around the circuit.

Yes, a tap can produce sounds very close to the sound of F1 car engine going through the gears as it drives on the straights and tight corners of the track. Two guys found it by chance, sue to some kind of water pressure variation in the water tap. Emulating that sound into any other tap is going to take some extensive hit and trial method.

Maybe, a water tap manufacturer might consider making a tap that makes Formula-1 car sound. That would be a cool tap to have in the bathroom. Especially for F1 lovers.

Related Posts
U-Scan Sits Inside a Toilet Bowl to Monitor Diabetes and Reproductive Health
By Atish SharmaJanuary 5, 2023
This $11,500 Smart Toilet by Kohler Will Elevate Your Poohing Experience
By Atish SharmaDecember 20, 2022
Laser-Cut Coral Electric Radiators Introduce Stunning Patterns to Your Bathroom
By Harshendra MehtaNovember 29, 2022
The Portal by Jupe is a Hi-Tech Portable Toilet Straight Out of Sci-Fi Flick
By Atish SharmaNovember 8, 2022
Leave A Reply Cancel Reply