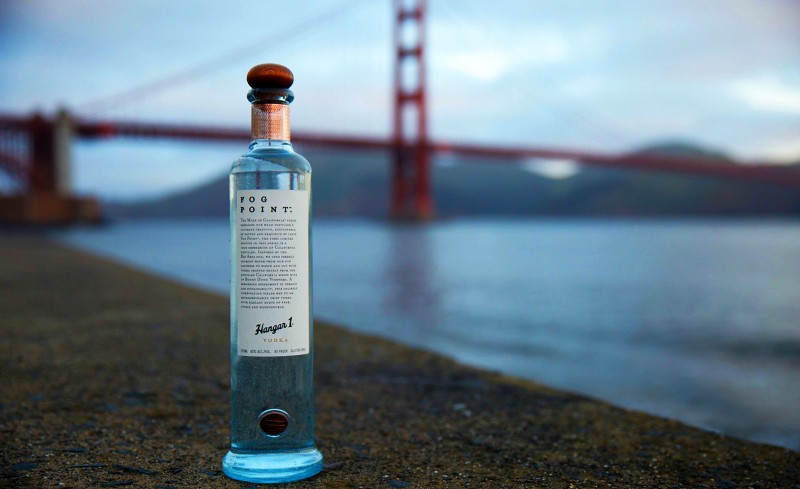 Have you ever thought of harvesting tiny water droplets of the thick fog? Well, a company in San Francisco has already found an innovative way to do so and turned it into an epic godly drink, i.e., vodka. Hangar 1 is the name of the company who has introduced Fog Point – the world’s first vodka made from the fog.

This is no secret that San Francisco is a foggy town. And to harvest that fog water, the company had deployed giant mesh fog catchers in four different locations in the area. Over six months, the distillery had harvested enough fog water to make 2,400 bottles of spirit, setting the price per bottle at a steep $125.

The final product is a crisp, fresh, pure and gluten free vodka that has elegant hints of citrus, pear, and honeysuckle. According to Caley Shoemaker, the head of the Hangar 1;

When you’re outside on a nice warm day after a damp morning or a rainstorm and you can smell the warm wet stones of the river or something as you’re crossing by – that’s exactly what the fog water reminds me of.

Caley was inspired to create Fog Point vodka after learning how greatly the area’s water shortage was affecting the bay area farmer. “Fog brings a unique solution to one of California’s and the world’s biggest problems,” explains Fog Quest’s Chris Fogliatti. In partnering with Hangar 1, Fog Quest is aiming to raise awareness about alternative, sustainable water sources, while simultaneously creating innovative, cool consumer products such as Hangar 1 Fog Point, sans contributing to the water crisis.

All profits from the $125 bottle of vodka will be donated to expanding sustainable water applications, which includes installing more fog catchers around the bay area. The Fog Point vodka is a limited-edition product, so, if you want to taste this rare spirit, place your order now and contribute to a greener world. 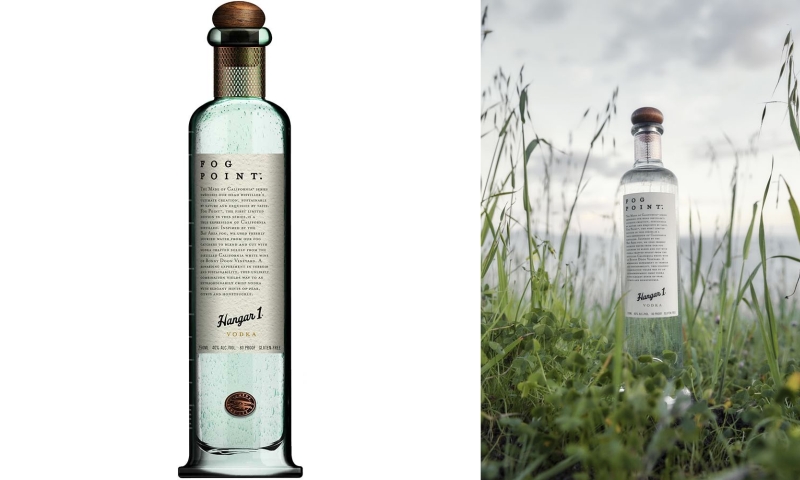