Adage- born with a silver spoon to depict a child is born in a wealthy family is soon to be replaced with ‘raised with a golden slide.’ All thanks to the 24-carat gold leaf slide dubbed Golden Unicorn by German startup Jupiduu.

Of course, this most basic toy glided in gold is not for public use; only filthy rich will be able to fetch this luxury slide for their children. Measuring about 57-inches in length, Golden Unicorn is designed carefully to maintain balance of a child while climbing and sliding; without hurting despite the solid gold material.

According to Jupiduu’s founder Kai Buschmann, this golden slide was created on demand of Middle East’s Prince George who wanted golden slide looking similar to the Blue version, which the firm gifted to the prince’s child.

So far, the company has already received four orders- all of them from Dubai. Probably people in Dubai want their children experience ultimate luxury from a very young age. But the 24-carat gold toy wasn’t enough for one customer, who requested for a version embellished with ruby. Though details and pictures of the ruby edition of Golden Unicorn have not been revealed by the company, but they claimed it would definitely be the most expensive children’s slide in the world.

We agree every parent cannot afford this pricey toy; however they wish the same happiness for their kids as well. Don’t be upset because the firm has also created identical slides in blue, pink, green and white for much affordable prices ranging from $240 to $315. 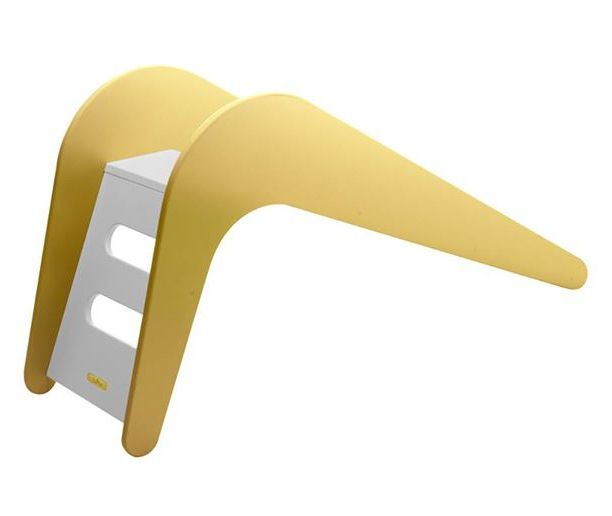 Children’s slide made of 24-carat gold 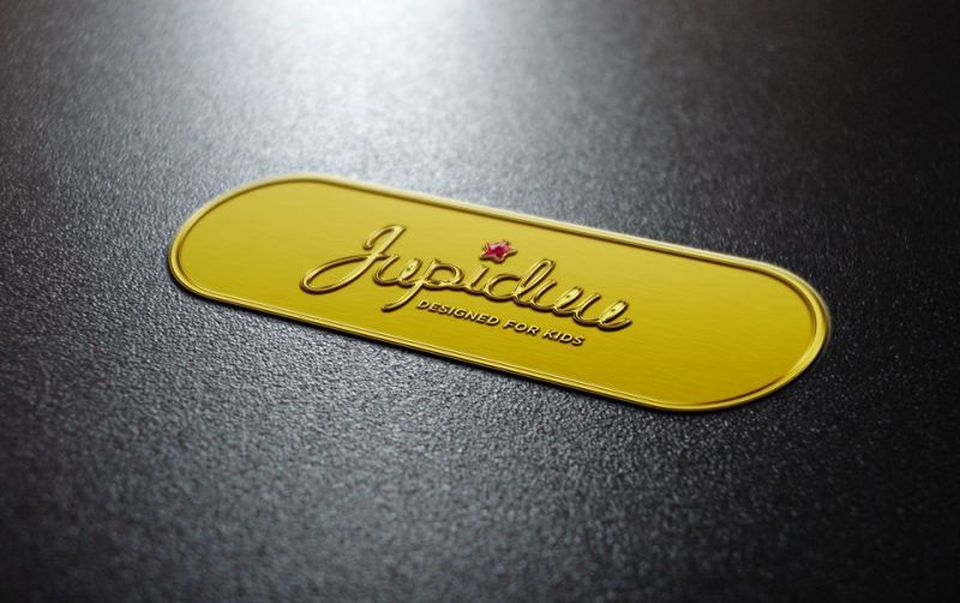 Jupiduu’s brand name is imprinted on the slide 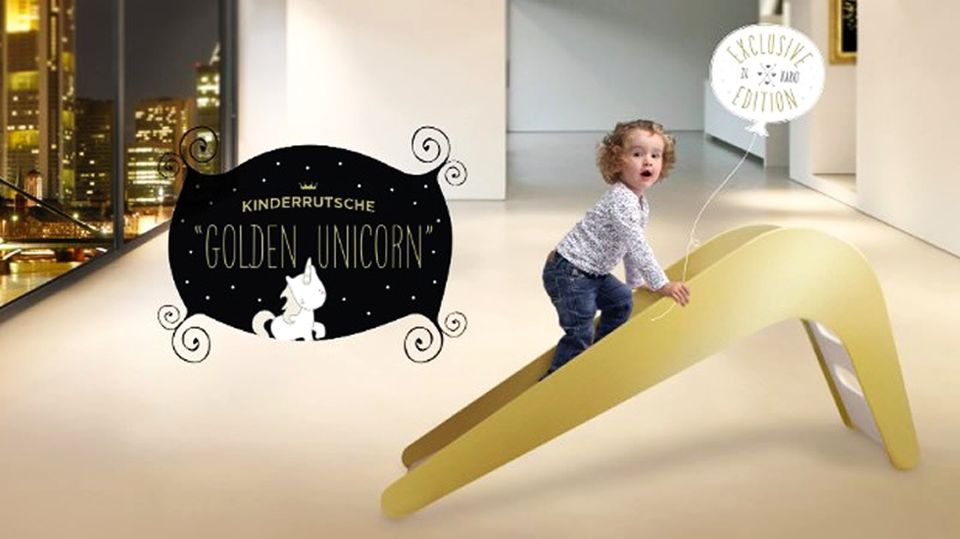 Golden slide for kids to play in luxury

Cute little Baby Yoda Robot Wiggles its Ears, Walks Around the House like a Curious Toddler