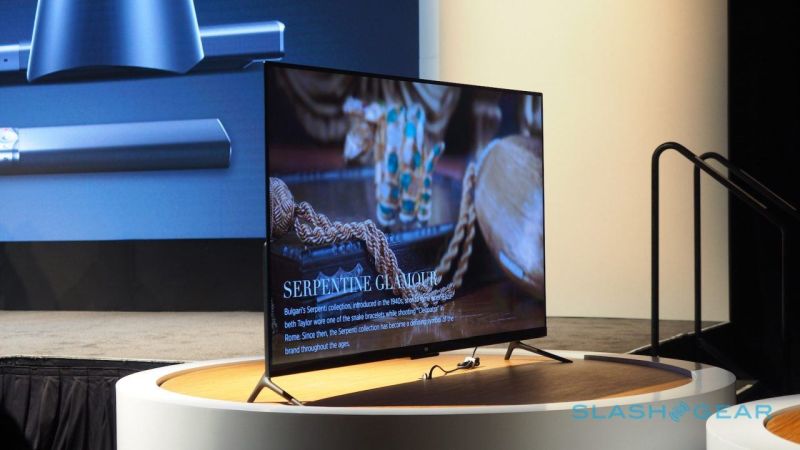 Xiaomi to launch Mi TV4 that’s thinner than an iPhone

As Hugo Barra of Xiaomi, mentioned;

It’s essentially invisible when you look at it from the side and has virtually no bezel.

Its back features a brushed metal cover and a transparent stand to make it seamlessly compliment interior décor of your home.  And for the operating system, Xiaomi is using an Al-driven system and Patch Wall UI to offer its users full personalization of their Mi TV4. 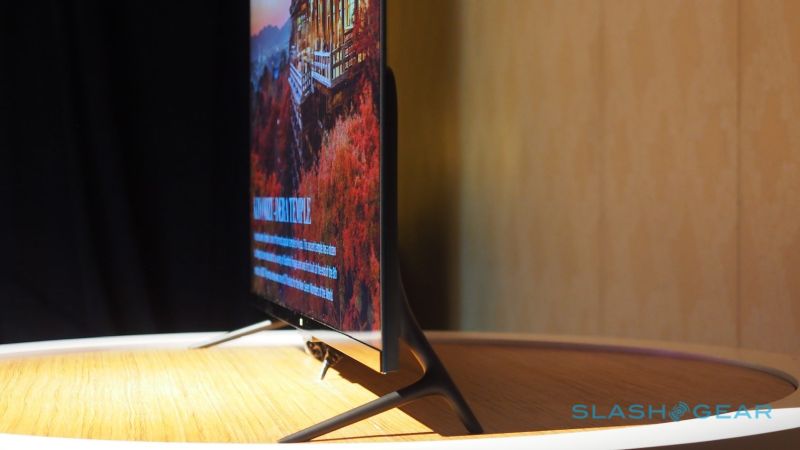 One of its significant feature is that, where most of the TVs come with the display and motherboard in a single package, Xiaomi on the contrary offer its users all the freedom to upgrade their motherboard that is far cheaper than the display. Mi TV4 also has a sound bar that actually features all ports of the TV.

As for the audio quality of Mi TV4, Xiaomi is all set to thrill its users by kitting a Dolby Atmos-compatible bar that comes with 10 speakers and an extra two satellite speakers and a subwoofer, to close the deal. Mi TV4 will be up for sale in China for under $2,000 (approx.) and will be shipped later this year. 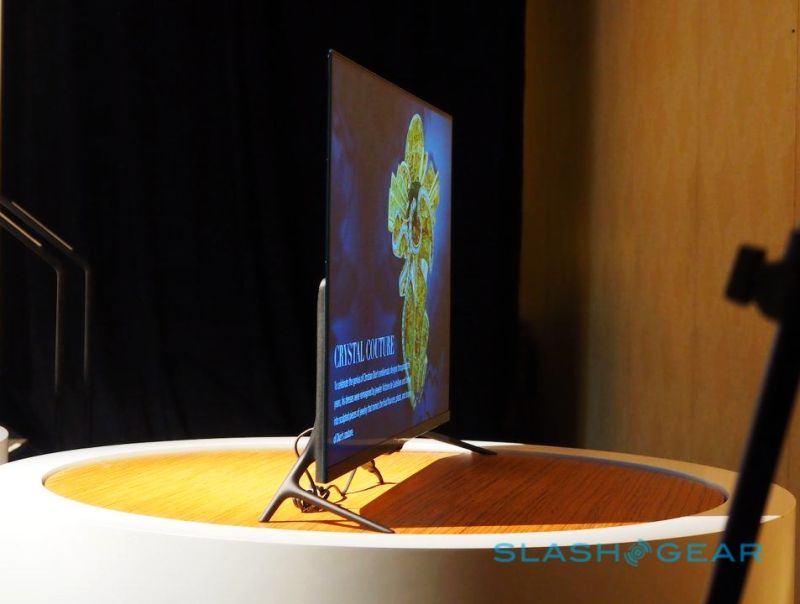