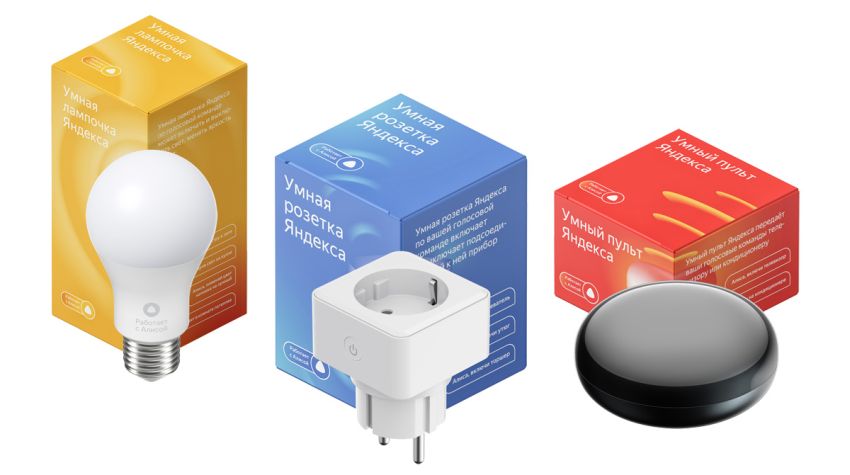 Russian technology company Yandex recently announced its first smart home ecosystem powered by its own Alice virtual assistant. Leading smart home product manufacturers such as Philips, Xiaomi, Samsung, and Redmond will also offer Yandex compatible smart home products, including smart bulbs, plugs, and appliances. This will allow users to give voice commands to Alice-equipped devices to turn on lights, adjust the thermostat, control TV, make coffee and do much more.

In addition to integration with third-party smart home devices, Yandex is also releasing a range of its own smart home gadgets, including Smart Bulb, Smart Plug, and Smart Remote Control. Users can adjust the brightness and color of the Smart Bulb, while Smart Plug can turn on any device with voice commands. The Smart Remote Control enables Alice to control devices appliances including air conditioners and TVs.

The Smart Bulb and Smart Plug will be available for 1,190 rubles ($19) each and the Smart Remote Control will sell for 1,390 rubles ($21) on Beru, at Yandex store in Moscow, and later in June through Svyaznoy retail locations.