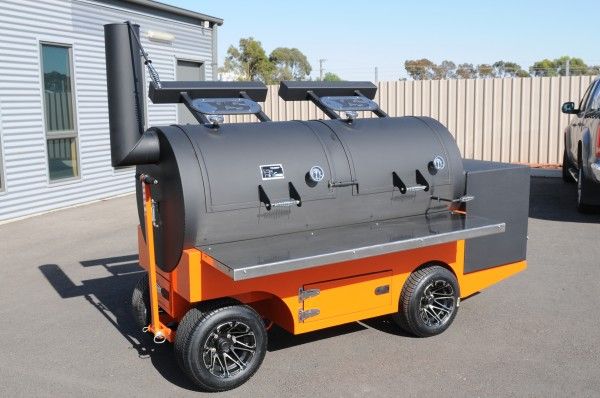 Yoder Smokers Frontiersman BBQ smokes meat for a hundred people Smoking meat for a large gathering is always a concern, especially if you’re someone who often has hundreds of guest coming home at once. Yes, none of us have such a large community knocking at the doors, but still, if you want a BBQ to smoke your neighbors in envy the Frontiersman is your sure shot pick. Created basically to meet demands of competitive cooks and caterers, the Frontiersman BBQ is Yoder Smokers’ brainchild. The most incredible smoker, the Frontiersman features a gigantic 2000 square centimeters cooking surface. 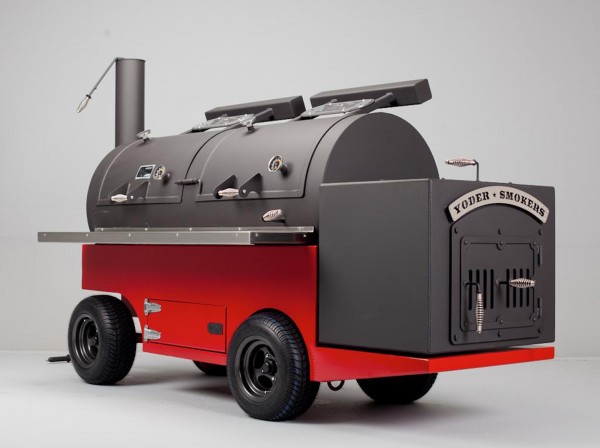