Halloween is approaching and you can see people from around the world continuously sharing their unique pumpkin carvings over social media. There are many renowned artists who have surprised the world with their awesome Jack-o’-lanterns. Trumpkins are in demand and they also go with the current political circumstances of the US, but you can put some unique haunting or decorative pumpkin carvings on the entrance to give an inviting look to your home.

One famous name in pumpkin sculpting world is Chicago-based Edward Cabral who has designed several pumpkins that can inspire you enough for carving one for yourself. From vintage architecture to famous personalities, he has carved several pumpkins including some famous pop figures in the world. Take a look at some fine pumpkin carvings we have organized from his official website – Instagram and Imgrum. 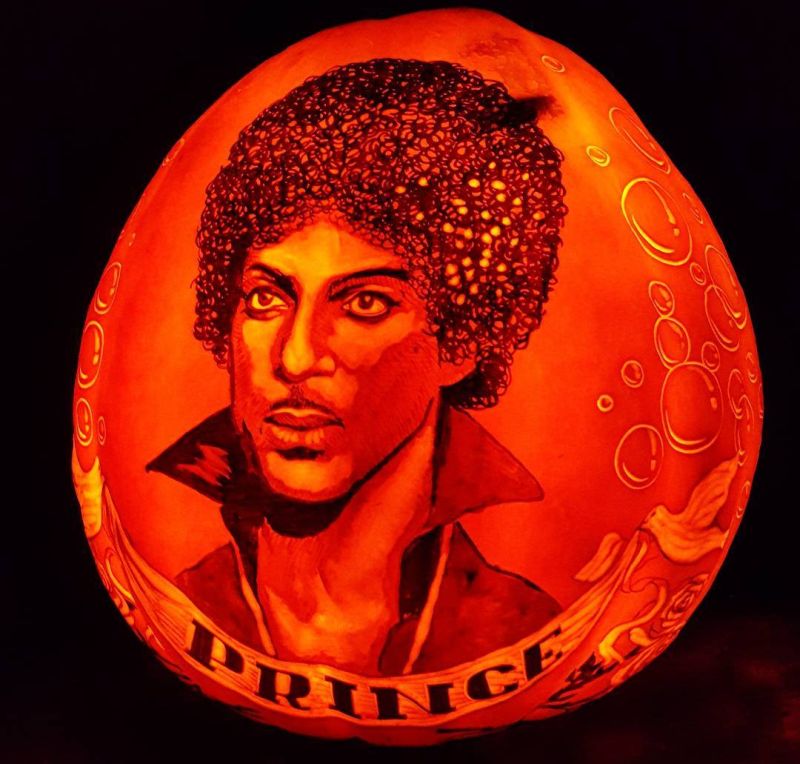 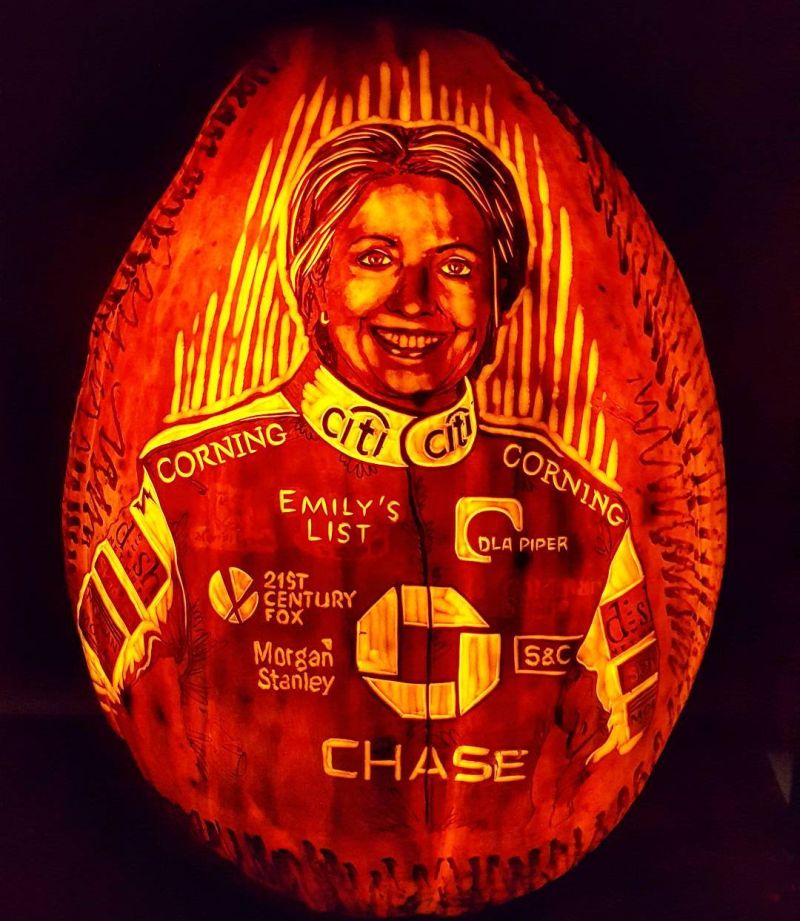 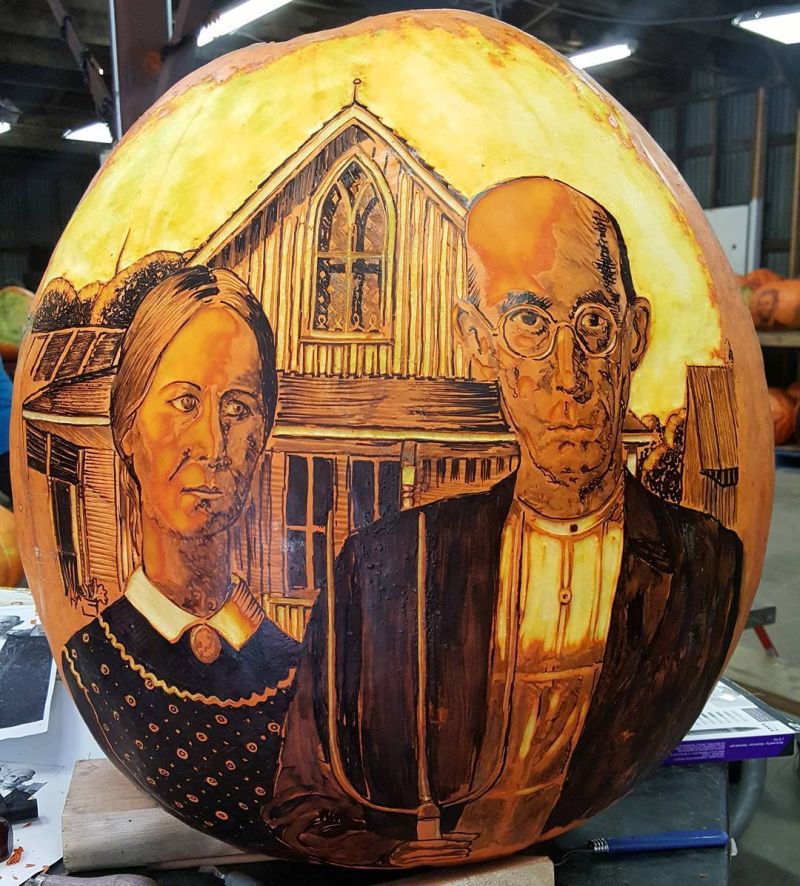 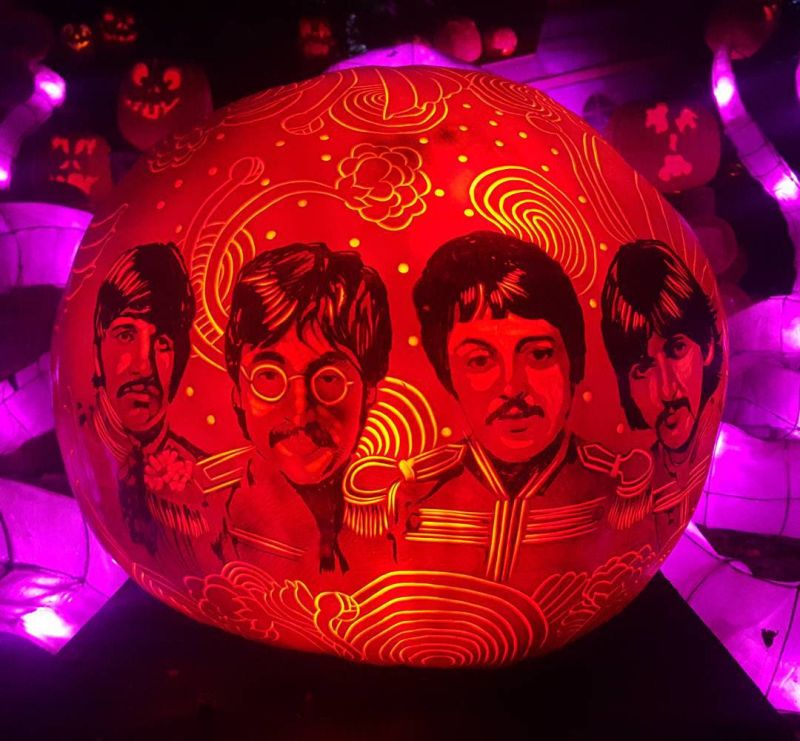 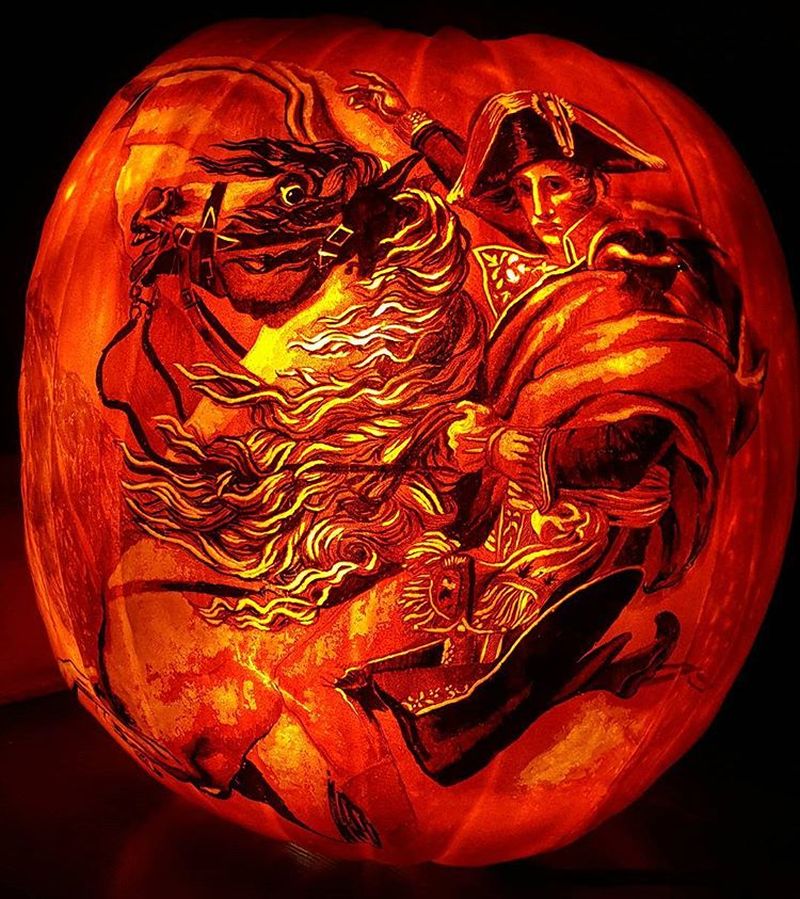 Carved pumpkin of Napoleon on his exploration 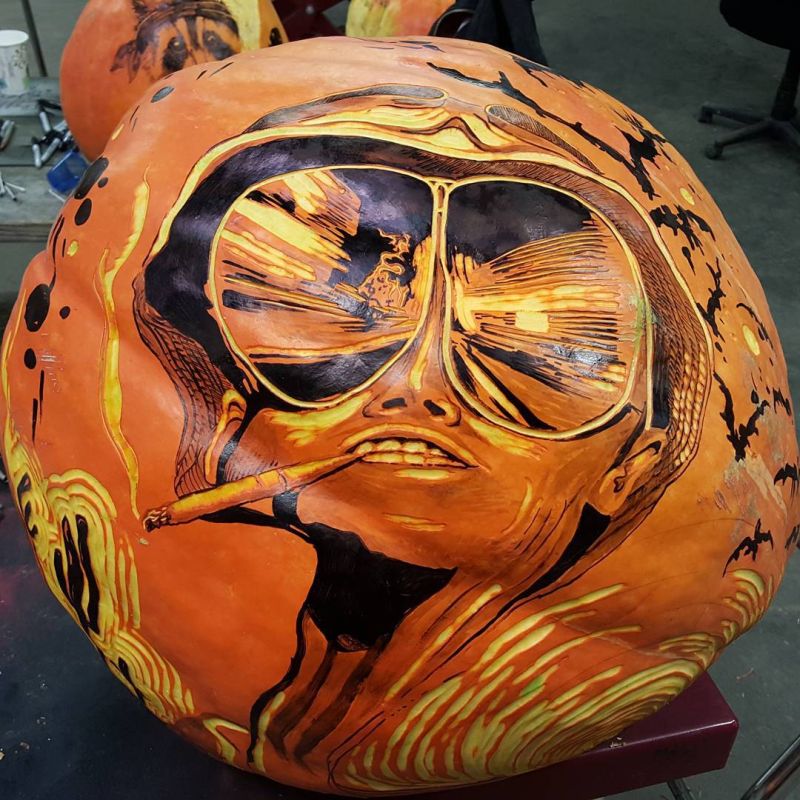 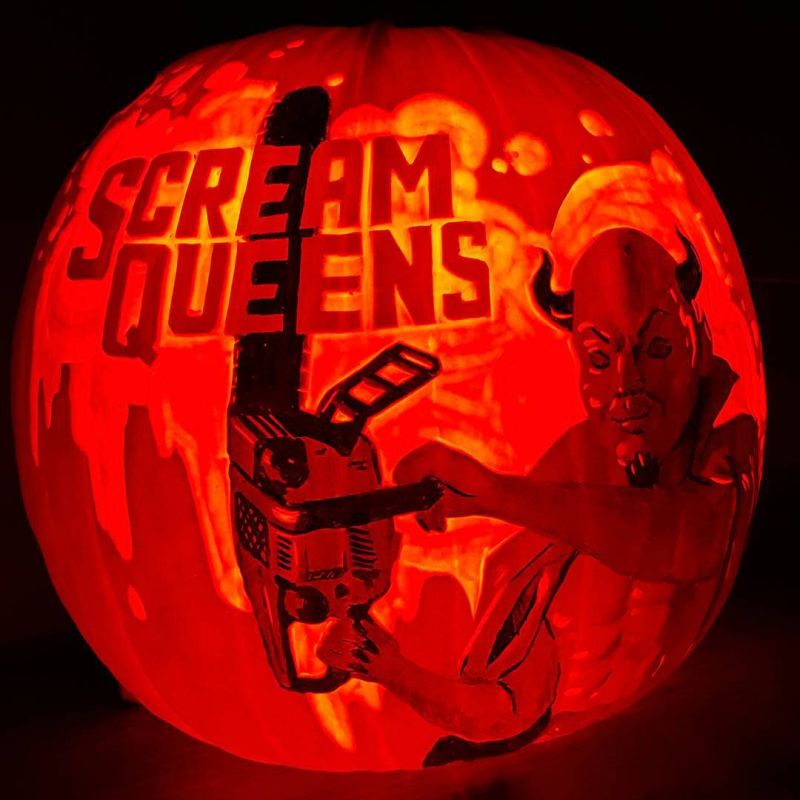 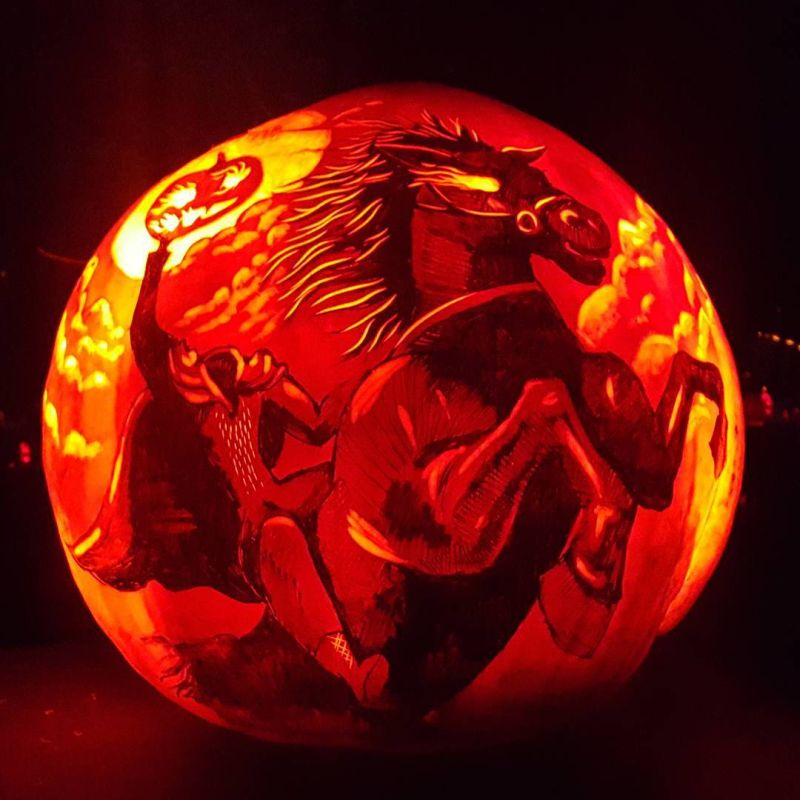 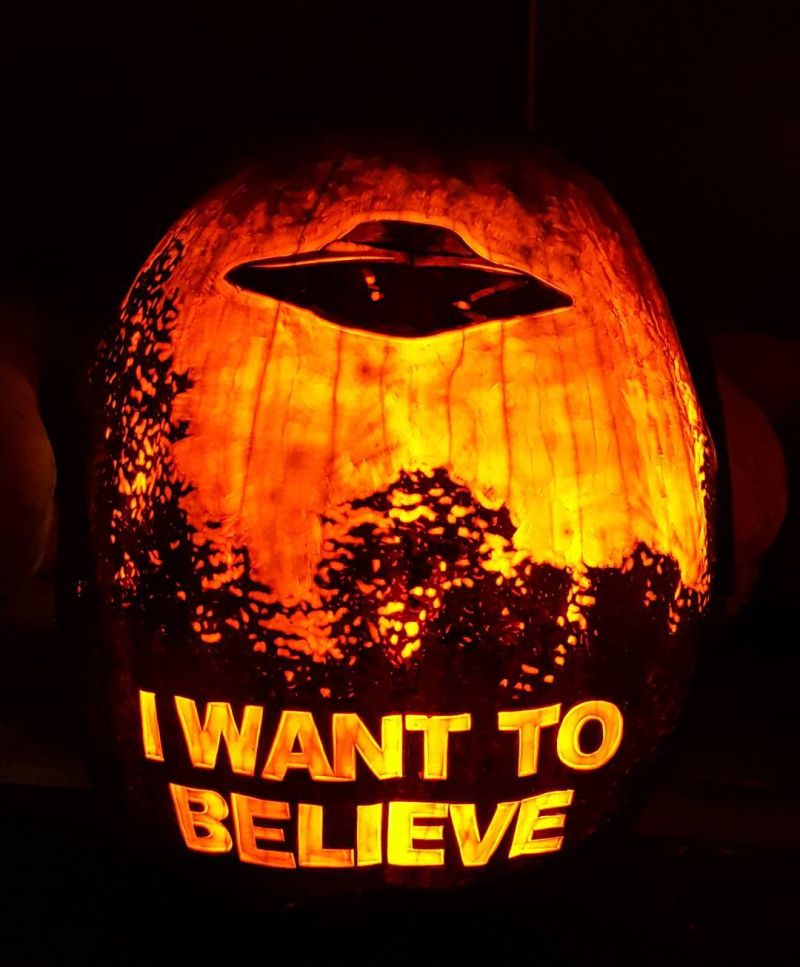 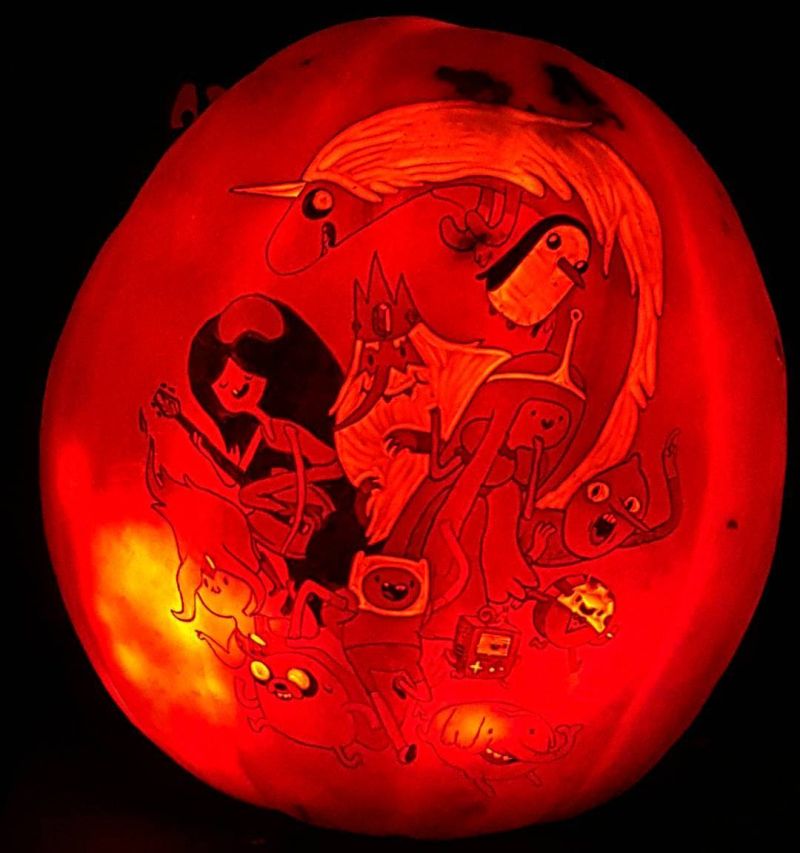 Both versions of bearded lady pumpkin 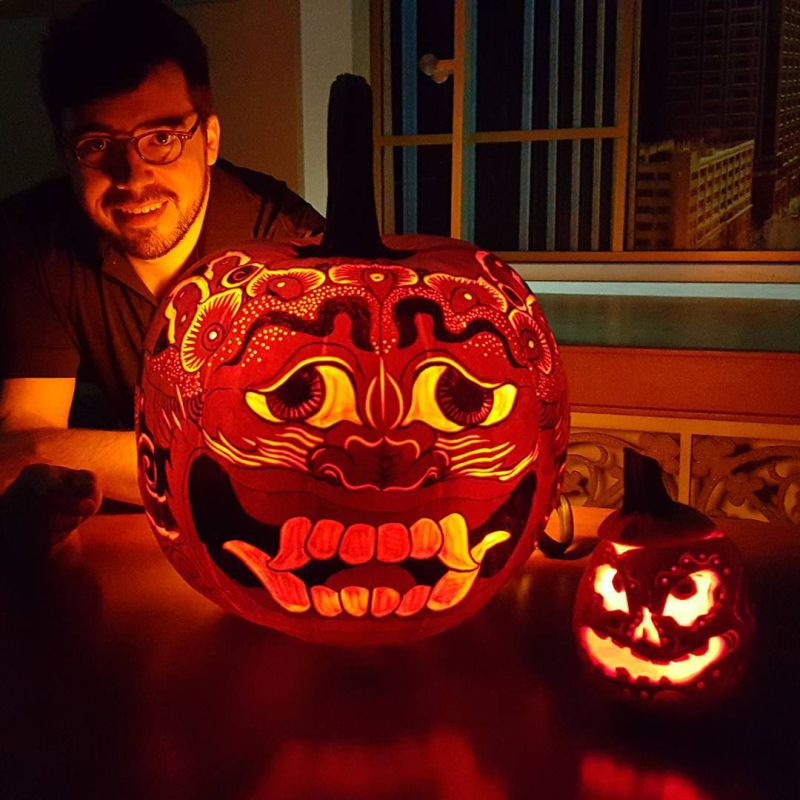 Demon-faced pumpkins for a horrifying Halloween 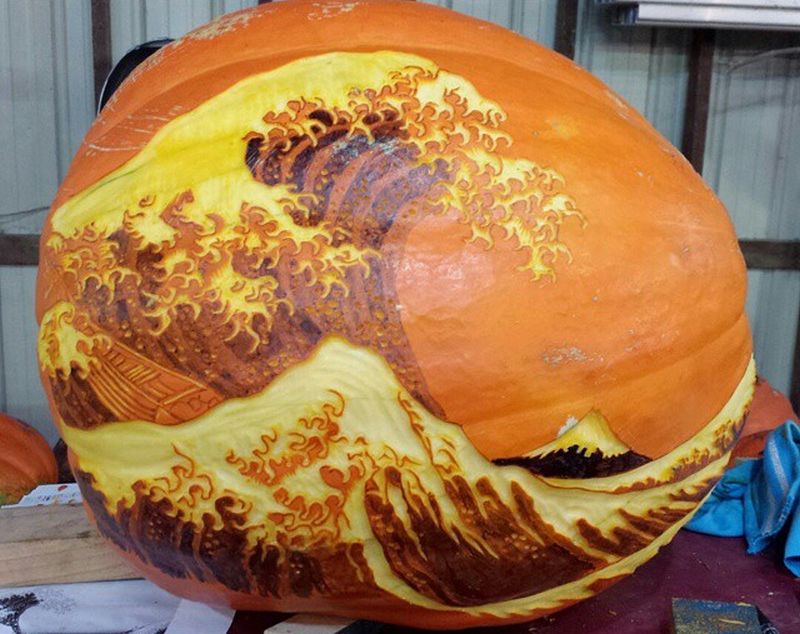 Whirling wave carved on a pumpkin 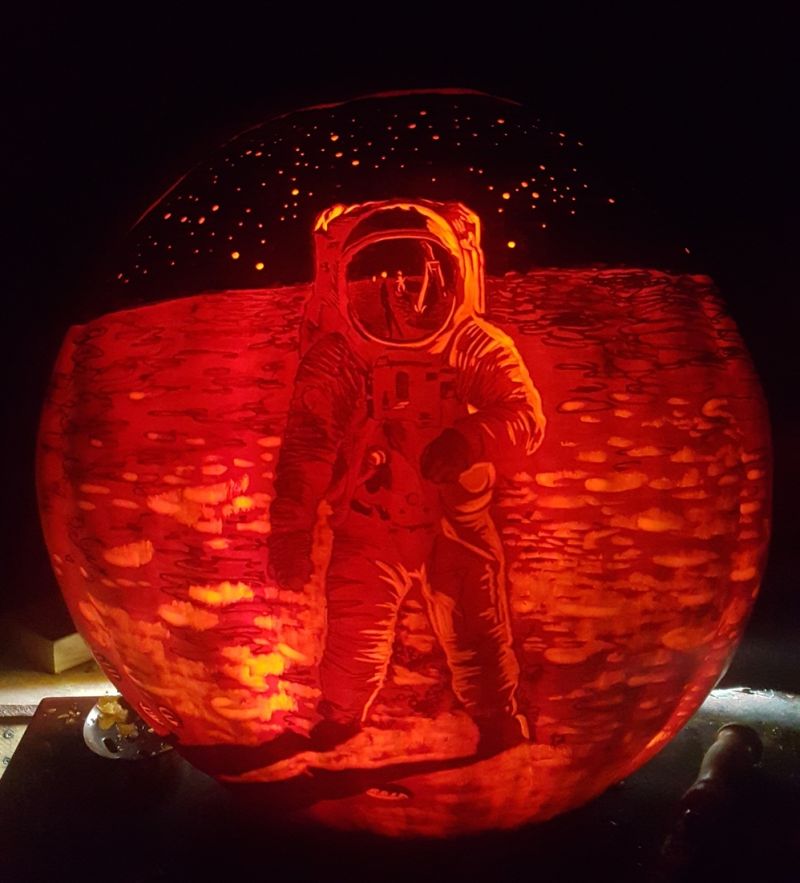 Man on Moon carved onto a pumpkin 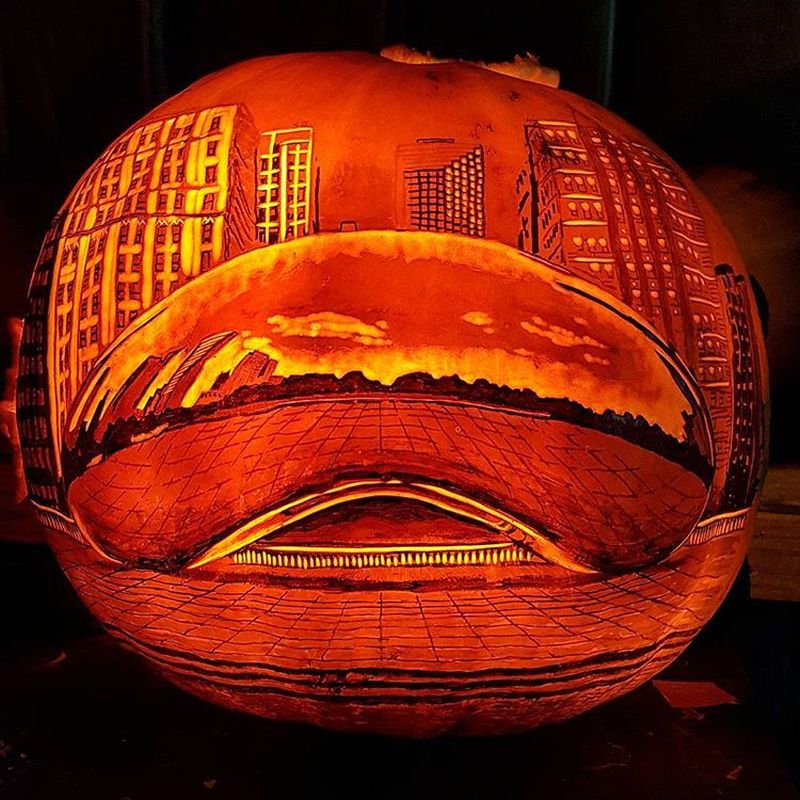 Pumpkin as a memorial of New York city 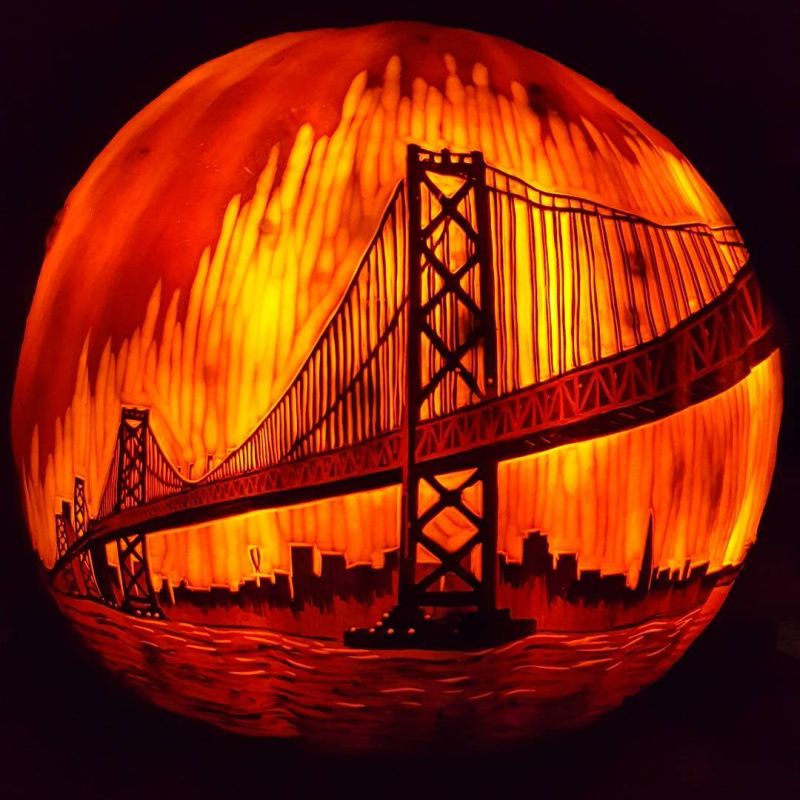 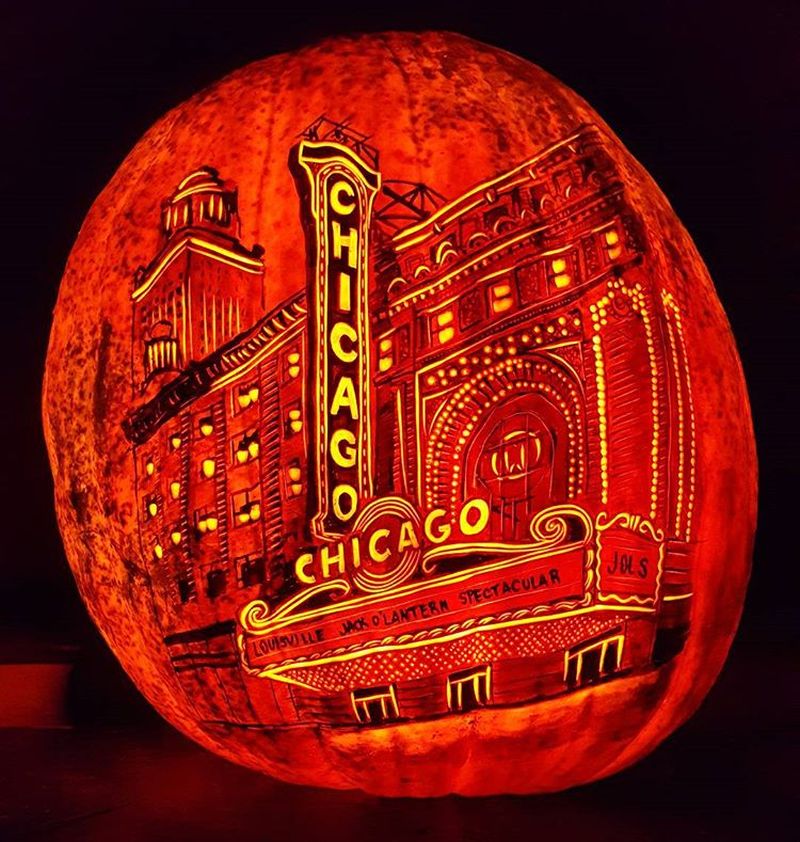