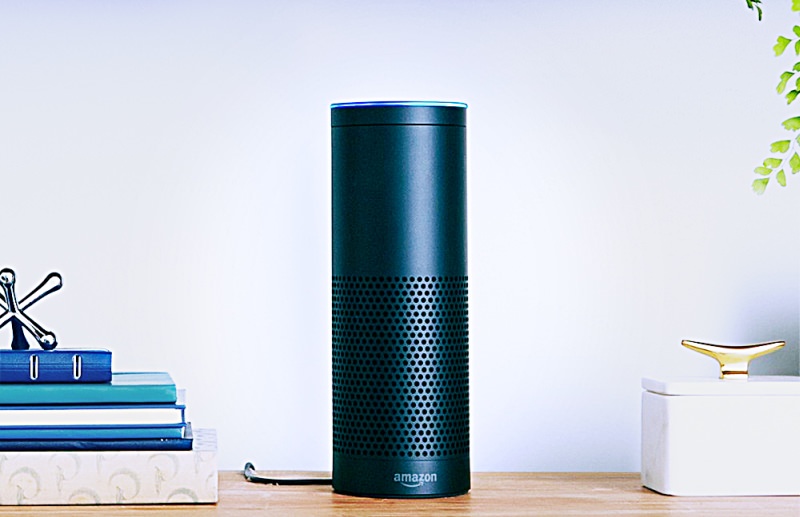 American retail giant Amazon is developing a new Echo smart speaker with improved sound quality along with a voice-controlled home robot named Vesta. As reported by Bloomberg, the company plans to release the new Echo by next year, though there is no word on when the robot to do home chores will roll out.

Speaking with Amazon employees (who chose to remain anonymous), Bloomberg notes that the refined Echo will feature a similar cylindrical shape as its predecessors but in a slightly wider design to accommodate additional elements including at least four tweeters in order to enhance sound.

Alexa-powered Echo is the best choice for smart homes in the US where Amazon’s speaker is projected to grab upward of 63 percent market share this year. Yet, Echo’s not able to match Sonos speakers in terms of sound quality. Just probably why Amazon is thinking to improve in its new Echo speaker with major tweaks in the quality of sound it will deliver.

As for the Vesta home robot, it would have wheels so that it can follow its owner around the home. There isn’t much information about its functionality, but it will probably work as a mobile, Alexa-powered device.

Both the new Echo and the home robot are being developed at the Amazon Lab126, a research and development wing based in Sunnyvale, California.