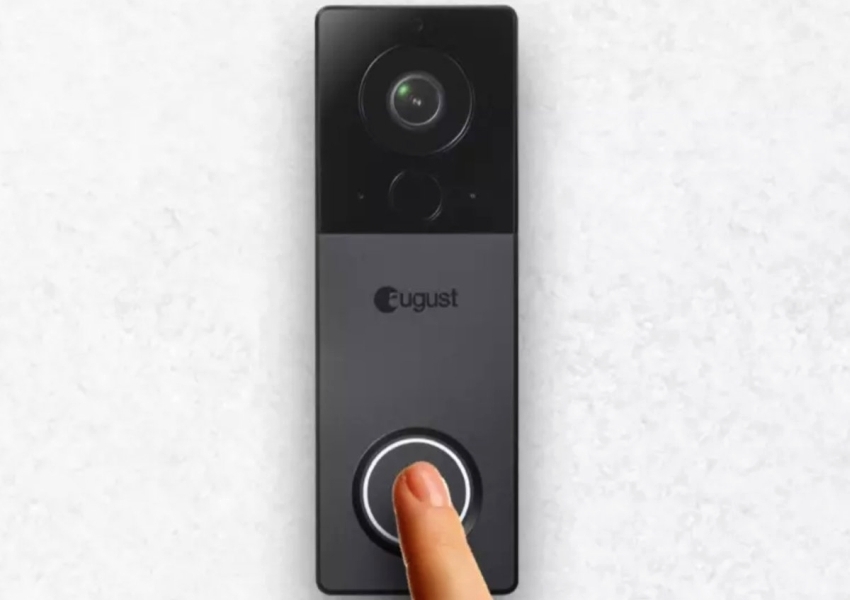 Dave Zatz, an expert technology reviewer has spotted an image of August View Doorbell which will be revealed at the CES 2019. The redesigned doorbell takes a detour from the clunky square design of its predecessor – it has a sleek rectangular design which looks more appealing. Obviously, the smart doorbell is going to have video capabilities but it remains to be seen whether it will have the much-needed features of locking and unlocking doors without the need for a standalone smart lock.

There is so much more to know about the August doorbell and we’ll have all the details when it is finally revealed at the Consumer Electronics Show. 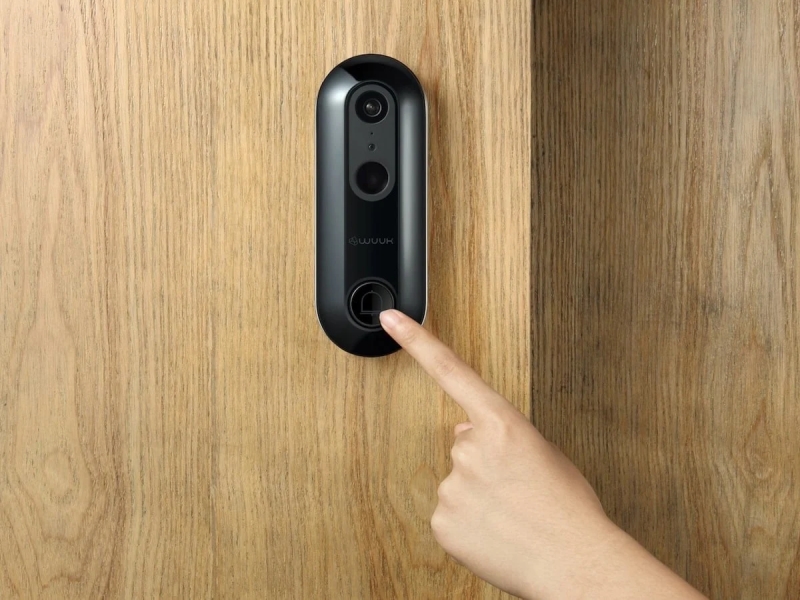