The Reece Bathroom Innovation Award is one of the most reputed and esteemed product design competition held in Australia every year. This competition aims to bring forward the most innovative, sustainable as well as technical designs that can be used in a bathroom. The Reece BIA is open for both students and professional designers and the winner is applauded with a worldwide recognition and a generous reward for their design excellence. The theme of the competition held this year was technology where the entrants were expected to include some technological aspect to enhance the bathroom experience. Out of the ten student entrants, Amanda Paukner was the winner with her design called At the Touch. While, Chris Connell with his Wind Rain Fire was chosen the winner among the ten professional entrants. Their innovative works are discussed further. 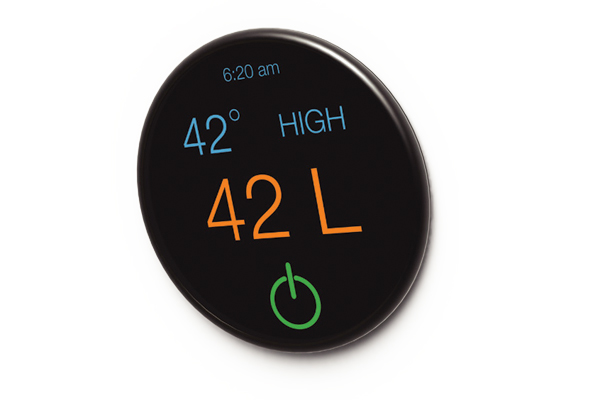 Amongst the ten student entrants namely Mashal Rana, Vergillo Sara, Amanda Paukner, Sholto Hayes, Zeyu Zeng, Mark Adambesa, Alice Sun, Mathew Simpson and Yash Ravi. Amanda Paukner’s design dubbed At The Touch was declared as the winner of the BIA 2013. Amanda is a final year student at the University of South Australia. Her design which is a water saving touch screen panel won her a grand prize of $10,000 along with a $5,000 for her university. 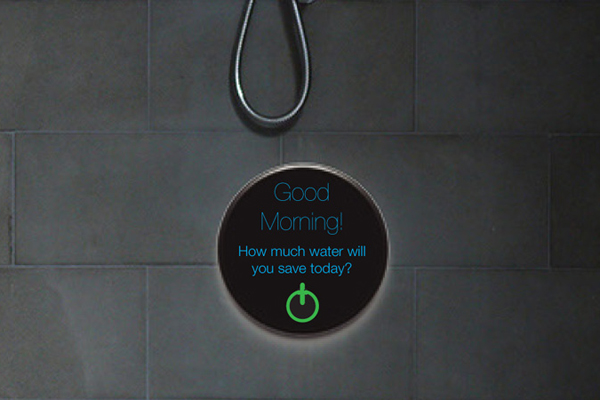 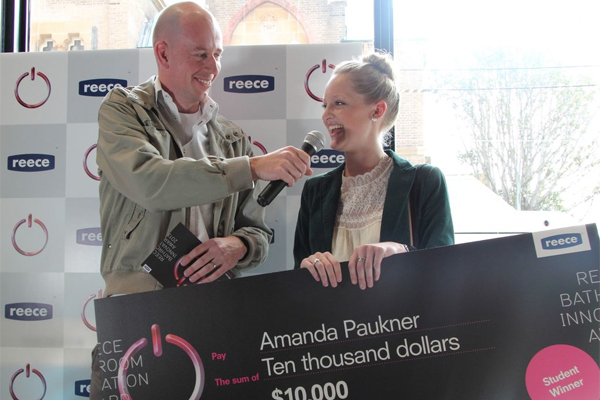 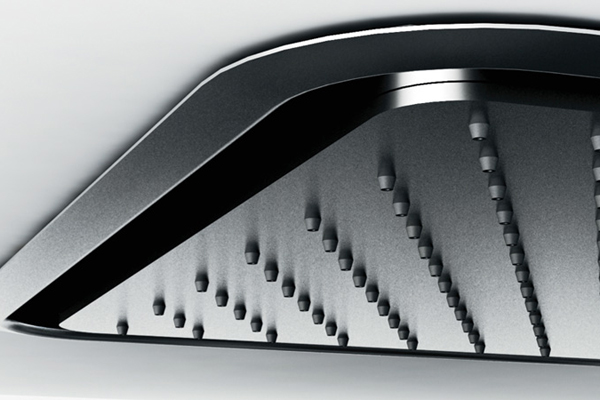 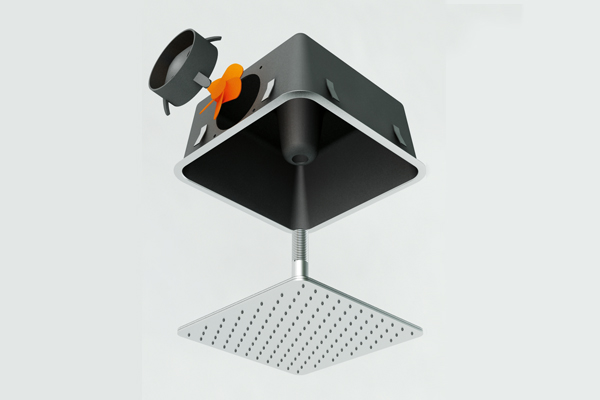 The Wind Rain Fire shower unit won him a prize of $20,000. As his design combined the air extractor and the showerhead all in one single unit, it creates a very streamlined bathroom eliminating the need of separate exhaust fans and showerheads.  In his design the air extractor is very close to the steamy showerhead minimizing the foggy mirrors and condensation build up on wall surfaces.  A touch sensor on the shower mixer unit automatically operates the shower/exhaust. 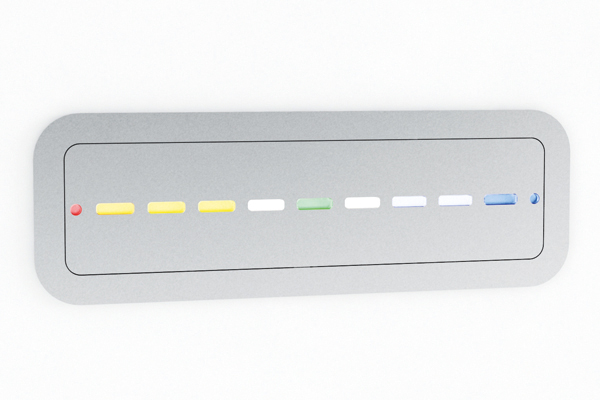 Related Posts
U-Scan Sits Inside a Toilet Bowl to Monitor Diabetes and Reproductive Health
By Atish SharmaJanuary 5, 2023
This $11,500 Smart Toilet by Kohler Will Elevate Your Poohing Experience
By Atish SharmaDecember 20, 2022
Laser-Cut Coral Electric Radiators Introduce Stunning Patterns to Your Bathroom
By Harshendra MehtaNovember 29, 2022
The Portal by Jupe is a Hi-Tech Portable Toilet Straight Out of Sci-Fi Flick
By Atish SharmaNovember 8, 2022
Leave A Reply Cancel Reply