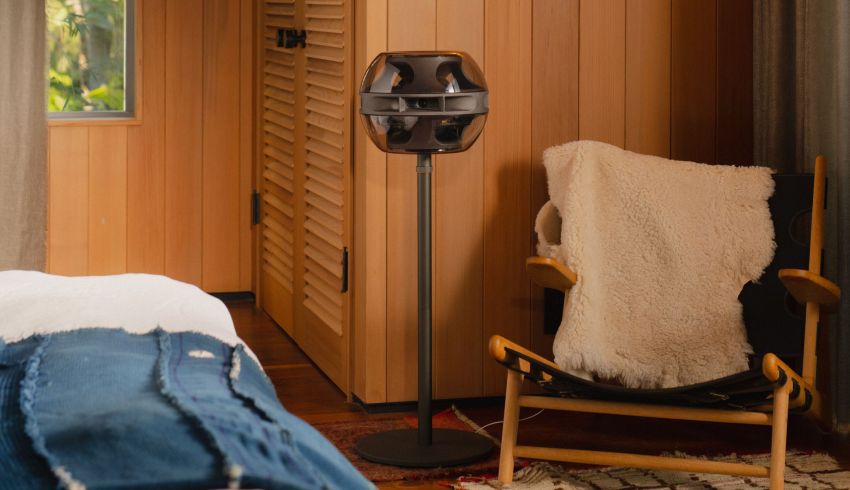 Christopher Stringer, an ex-Apple designer and founder of startup Syng has launched Cell Alpha that is touted as the world’s first Triphonic speaker. It is a Death Star-shaped connected speaker that marks a new standard in spatial audio. With Triphonic audio, it will not only enhance the listening experience but will be a cool addition to your interior.

The Cell Alpha speaker features an innovative three-driver configuration that is able to project sound with “pinpoint accuracy” around a room, the company claims. There are also force-balanced subwoofers on the top and bottom that are paired with three mid-range drivers to offer rich, deep audio.

The speaker also has three microphones built into its stand that measure the geometry of the space it’s placed in to create an illusion of surround sound. Syng says, three Cell Alpha speakers can be paired together in order to enjoy the best of the Triphonic audio.

The speaker is also great in terms of connectivity as the Cell Alpha supports AirPlay 2 and Spotify Connect over Wi-Fi. There are two onboard USB-C ports and Syng is also planning to release a USB-C to HDMI cable to let the Cell Alpha connect to TVs. Users can control the speaker with the companion mobile app.

The Cell Alpha is available to purchase from Syng for $1,799 or $1,969 for the model with a floor-standing base. 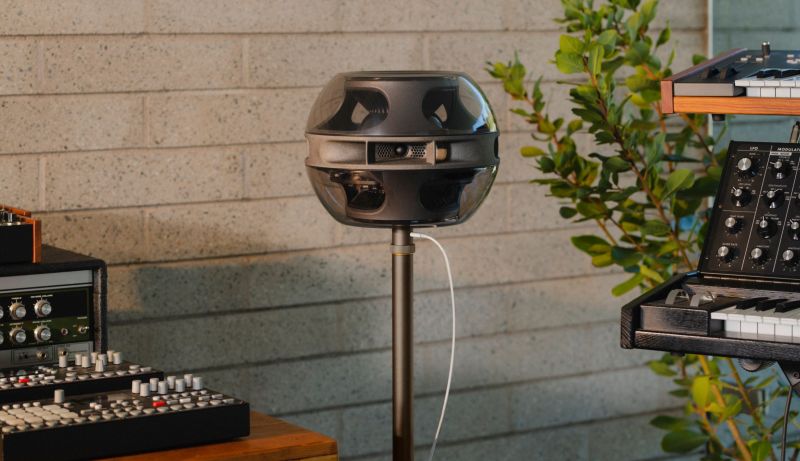 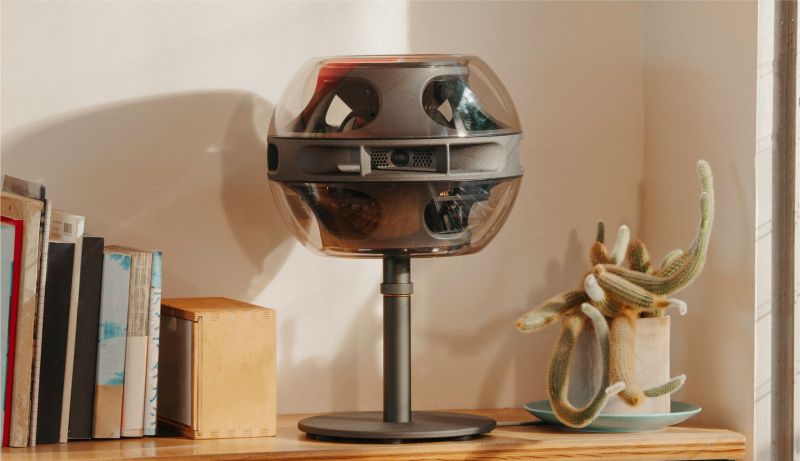 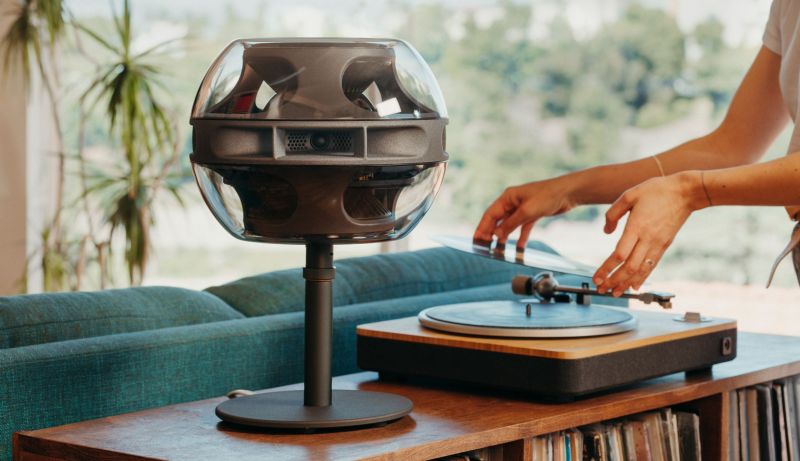 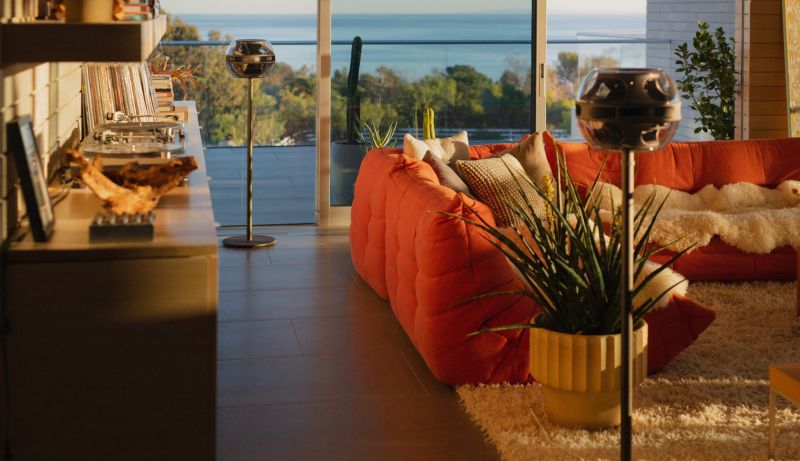 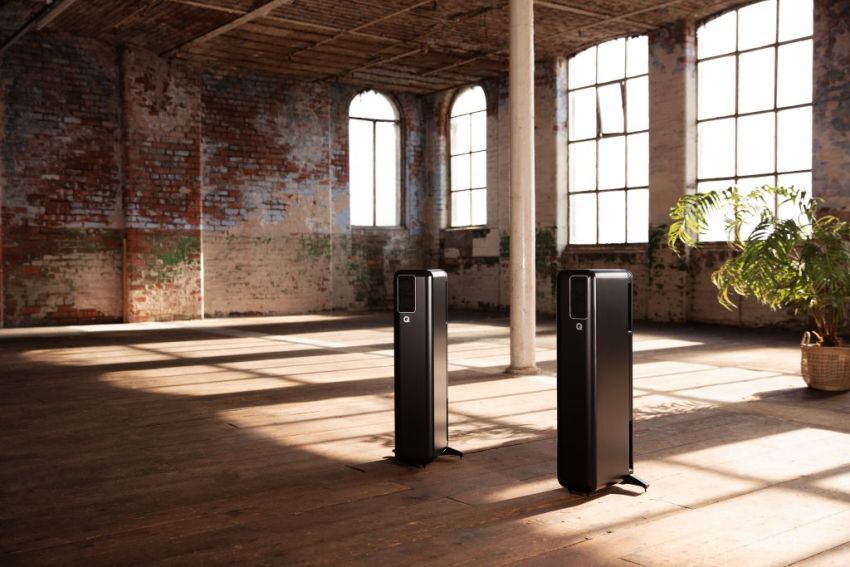 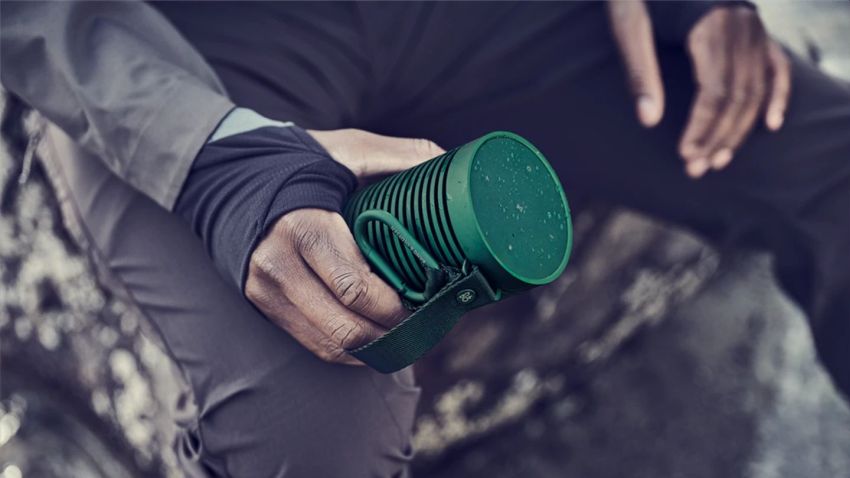