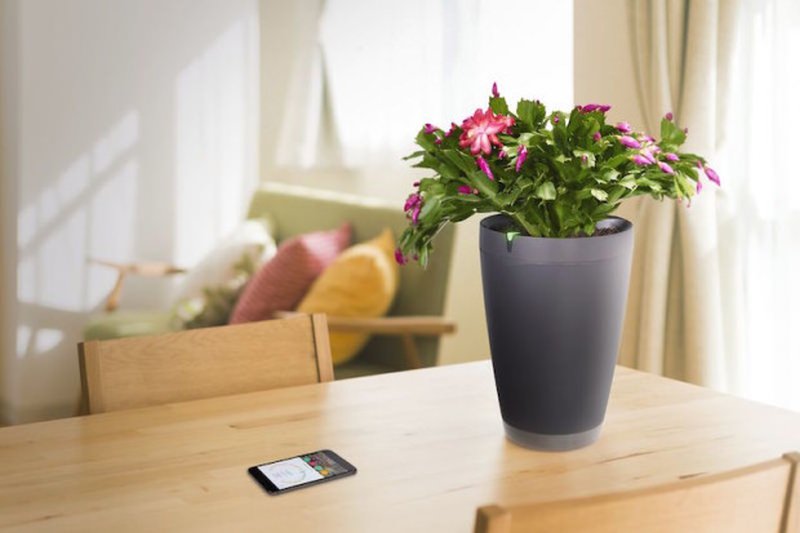 Parrot, French electronics company renowned for building drones, had unveiled a prototype of smart pot at CES 2015. Now for this year’s International Electronics Show, the company has finished the version for measuring health of your plants. Well, Parrot Pot is actually a smart vessel that takes away all your gardening woes.

The pot is integrated with a series of H2O smart sensors that can detect when the plants are thirsty and dispensing water according to the need of plants. The built-in sensors can even measure PH, temperature, light and moisture of the soil. The collected data is further sent to the gardener’s iOS/Android smartphone via companion app. 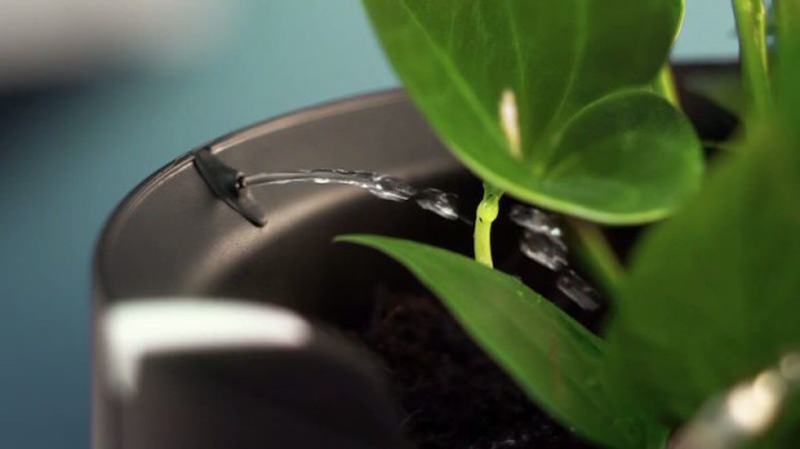 The smart pot is integrated with a series of sensors

Each pot is designed to hold two liters of water that’s sufficient for roughly two weeks. It is also integrated with sleep mode feature, which ensures an automatic watering of the plant, even for several weeks with a smart water rationing system. This way the intelligent pot will effectively keep your plants alive for up to a month. So, if you’re too lazy to look after the plants or going for vacations, just leave the entire watering task to this smart vessel.

Parrot Pot also makes suggestions if your plants are in need of more light or fertilizer. The pot works with batteries but energy consumption is low, so the batteries are obviously going to last longer. However, for some green fingered types there are different modes to control their watering process.

For $99, the smart plant pot will be available in slate gray, porcelain brick later this year. To be precise, the shipping will start in April. Catch more information about the product at CES 2016 in Las Vegas, from January 6 to 9.