Hobbyist craftsman Simon Gould of Simon Bonce Designs has contrived a stunning black metal TIE Fighter Pit for Star Wars enthusiasts. What’s even more interesting is that it’s not just a fire pit but also is topped with a mini barbeque for enjoying smoked meals on chilly nights or otherwise.

Usually, when a TIE fighter is on fire, it means that it has been hit by a Rebel ship and is about to explode into a huge fireball. But when this handcrafted TIE fighter fire pit shoots flames out of its top section, it’s intended to keep you warm on cold evenings while lasting for a long time. Hence, this would be a great addition to the backyard of any sci-fi fanatic.

I design and build some of the craziest things imaginable in my workshop. I have been doing this for a while and I now think it’s time to show the world what I can make. All of these creations have been inspired by other people on Facebook or Pinterest. I don’t claim to be the first to make these items, nor do I have any copyright/patent on any of them.

We must say that it’s one of the most impressive Star Wars-inspired designs that we have come across in a while. If you want Gould to create this flaming TIE Fighter fire pit for you, you may contact him on Facebook with your requirements. 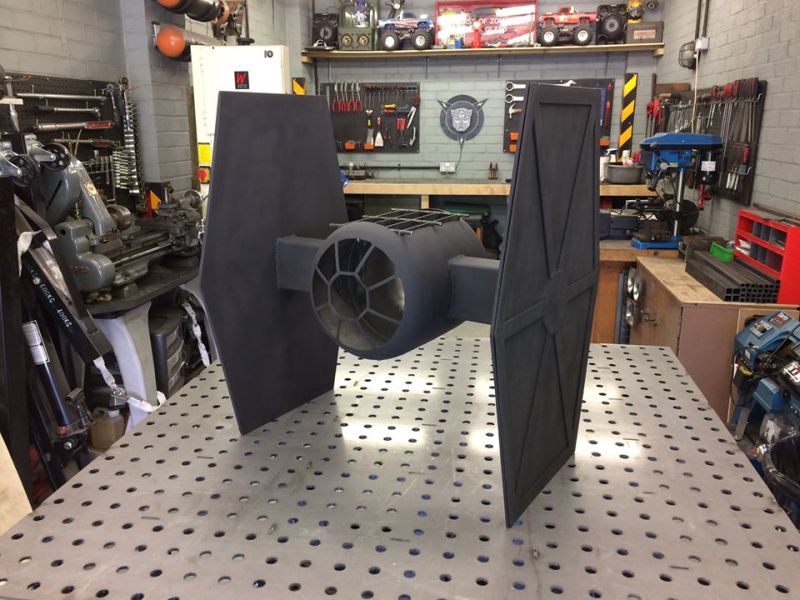 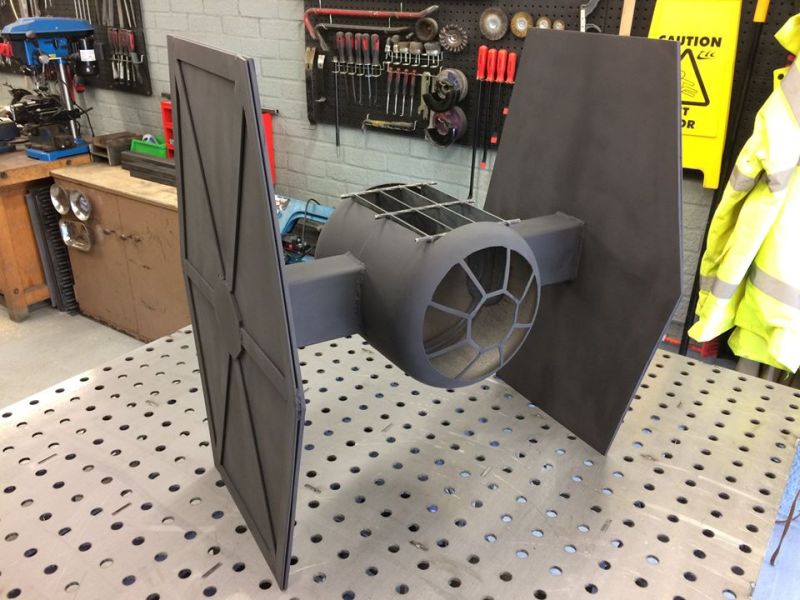 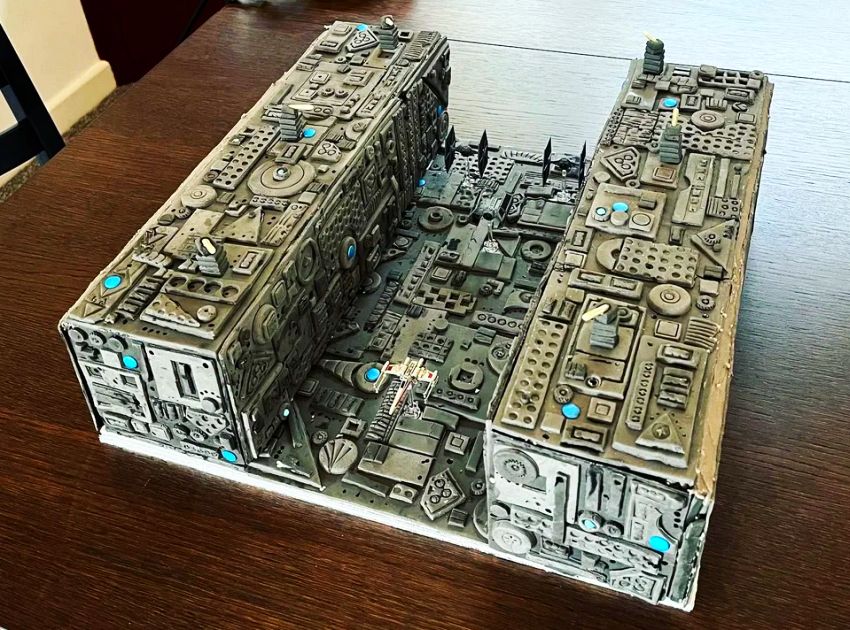 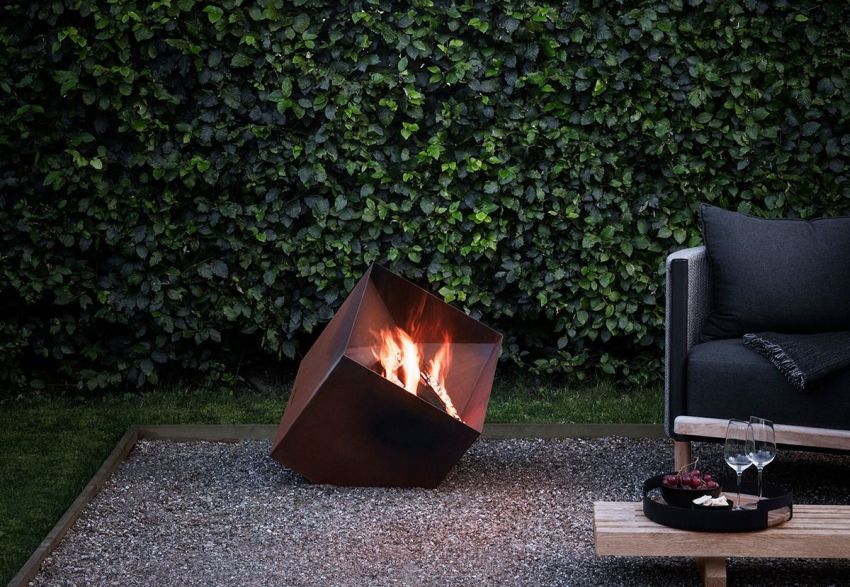