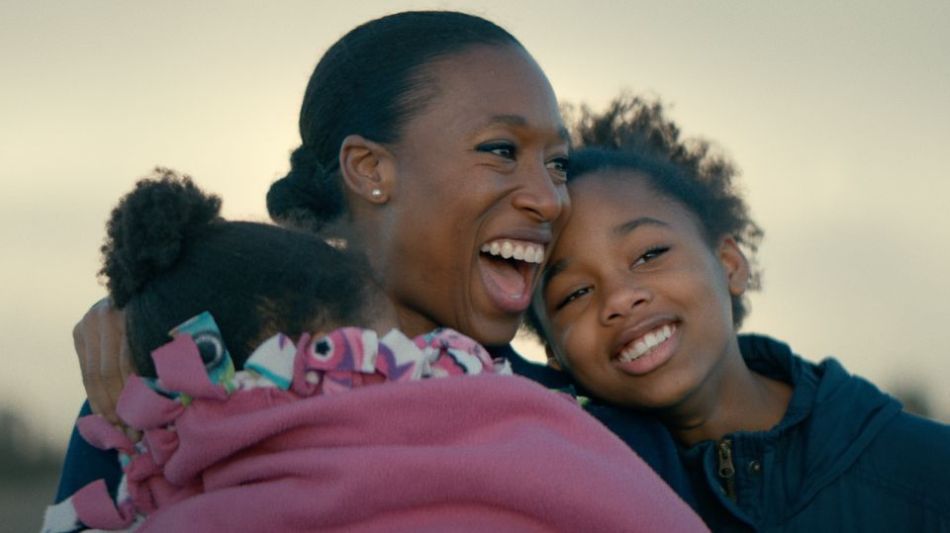 Facebook on Tuesday announced that they will be contributing about $1 billion to help address the affordable housing crisis in California, and other communities. The social media giant has partnered with California Governor Gavin Newsom and the State of California to help accelerate progress on the issue.

There are plans to create up to 20,000 new housing units to help essential workers such as teachers, nurses and first responders live closer to their working places. In the same way, Microsoft, Amazon, and Google have also announced initiatives to encourage affordable housing earlier this year.

Access to more affordable housing for all families is key to addressing economic inequality and restoring social mobility in California and beyond. State government cannot solve housing affordability alone, we need others to join Facebook in stepping up – progress requires partnership with the private sector and philanthropy to change the status quo and address the cost crisis our state is facing. Public-private partnerships around excess land is an important component in moving us forward.

This move by Facebook is appreciable, but we cannot guess just yet how the entire plan will pan out over time. The greater tech companies are trying to make some commitments toward affordable housing, which is definitely the need of the hour, we hope this will make the needed difference.