Back in July, we apprised you with the rumored Nest-branded smart home speaker from the tech giant Google. Following up on the news, Google has now officially announced the new smart speaker, and its called the Nest Audio.

Equipped with a 75mm woofer and 19mm tweeter, the new smart speaker is claimed to be 75-percent louder and has 50-percent stronger bass than the original Google Home. It features a cool rectangular shape with soft, rounded edges and fabric-extensive design to blend into any home décor.

Google Nest Audio smart speaker adapts to home and automatically tunes itself according to the source sound type and background noise. It is a quite useful feature but a matter of dispute between Sonos and Google, as reported by Bloomberg.

The enclosure for the smart speaker is made from 70-percent recycled plastic. It is finally covered with fabric that is available in different colors. There are three touch areas on each speaker for easy control and a two-stage mic mute switch to ensure privacy.

Google Assistant on Nest Audio adapts to the most common music commands and responds two times faster than the original Google Home. Furthermore, Google’s new smart speaker can be grouped with other Google smart speakers and used as the central speaker to command all and even shift music from one to another.

Google Nest Audio smart speaker will come in five colors: Chalk, Charcoal, Sand, Sky, and the all-new Sage. It costs $99 and will be available starting October 5 2020. 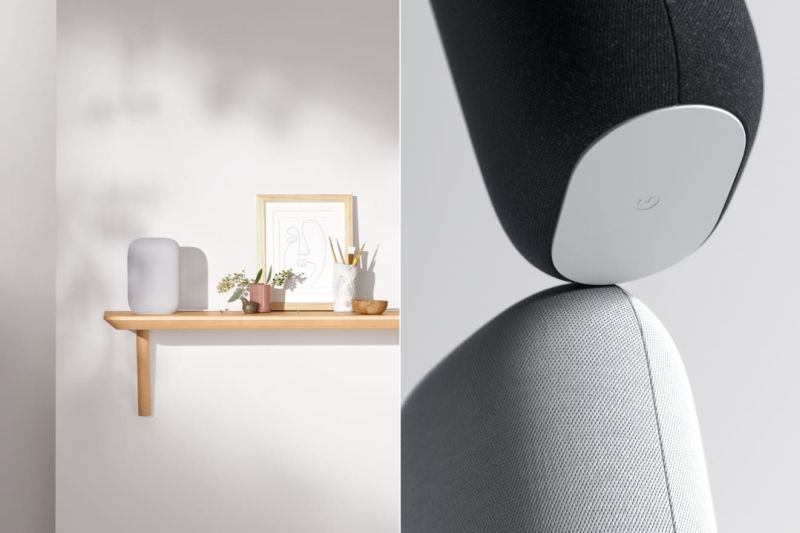 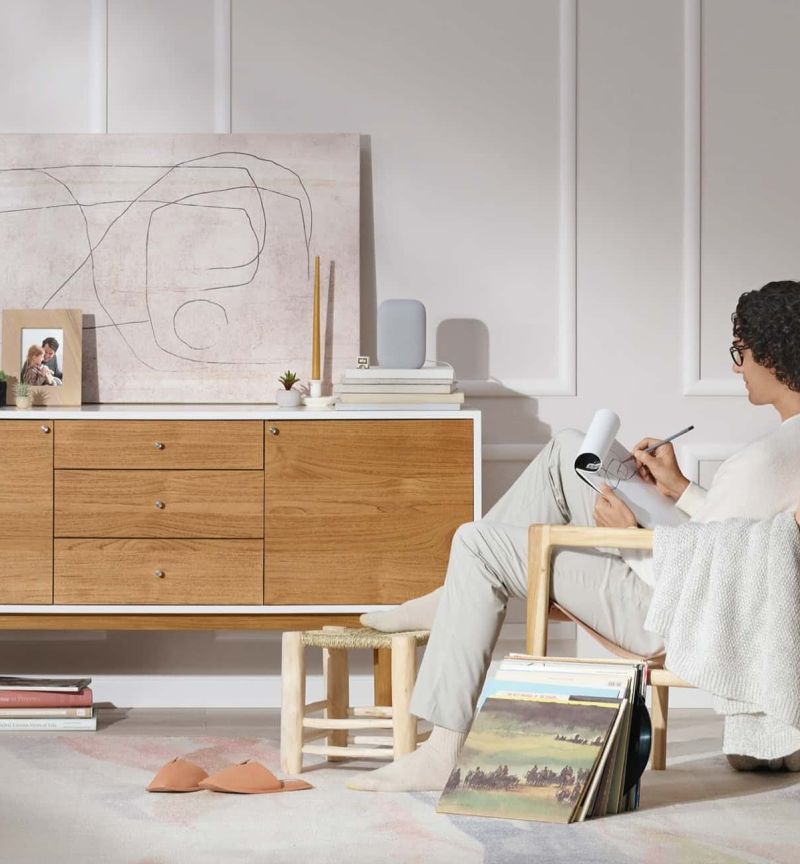 Israel-based Noveto Systems has come up with exciting ...