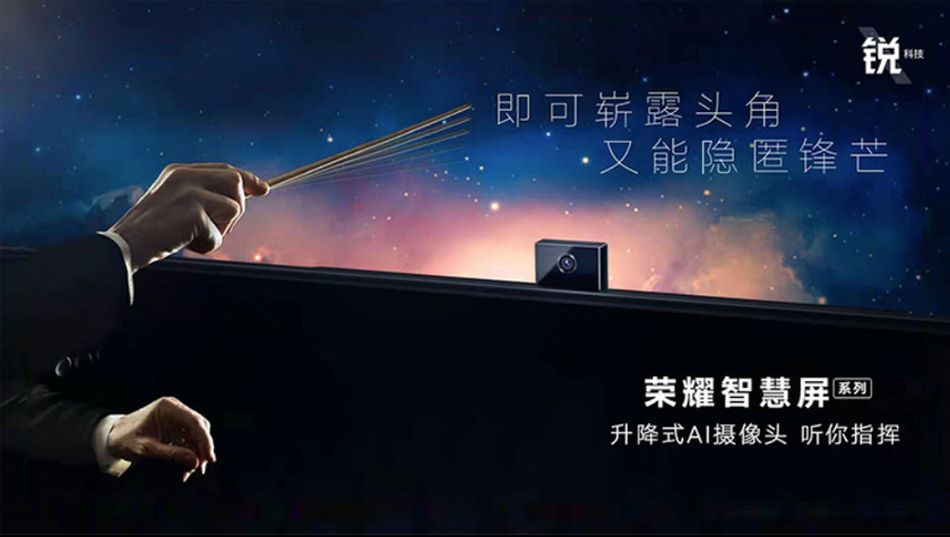 Huawei sub-brand Honor, a smartphone company, is set to enter the television market with its 55-inch smart screen. This is not any ordinary television but will contain a built-in pop-up camera. The TV will be out officially on August 10.

The president of the company, Zhao Ming said at an event that the Honor Smart Screen is the “future of TV” and it will perform multiple functions including providing entertainment, serving as an information center and a control hub. Honor did not want to release a simple television and that’s where the idea of a pop-up camera came in.

The smart screen TV will be powered by HiSilicon’s Honghu 818 chipset. The Honghu 818’s computing power and decoding capability will ensure that Honor Vision offers excellent picture and sound quality.

The new chipset supports super-resolution, noise-reduction, and automatic color management technologies with many more perks to provide a high-quality video experience. Honor claims the new chipset is also capable of far-field voice interaction, which suggests that voice assistants will indeed be available on this TV set.

The pop-up camera will be used to take selfies and to make video calls. The interesting bit is that it supports facial recognition, making it one of the device’s securing ways.

Zhao revealed that the smart screen is out for reservations on China’s JD.com online retailer. The official launch of the product is in a few days and more details can be expected in the meantime.

With the details provided by Zhao, it’s safe to say that this 55-inch smart screen with pop-up camera is going to be a new face of the television market.