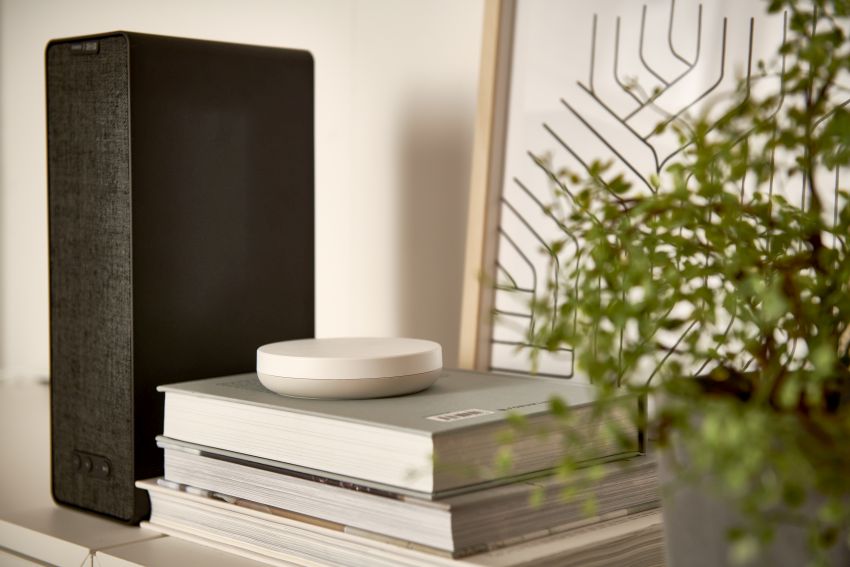 IKEA is like a typical father from the ’90s who’d tease his children by promising to get them a motorbike but won’t deliver it until they completed high school. The Swedish furniture giant posted a press note announcing the company’s latest Matter-compliant Smart Hub last week. The news was immediately picked up by tech websites around the world. Some headlined it as released while others even called it launched.

Kudos to IKEA’s public relations team that has done its bit and full marks to the brand’s loud reputation that can’t go unheard, even if it teases to launch an earwax removing kit. I don’t dislike IKEA; perhaps, I hate the fact that it will take another five months before the new home hub is brought to the market and we can actually use it. It’s like teasing a FIFA world cup schedule even before a new season of EPL begins.

Well, not drifting from the topic, let’s just about the hub and the much-touted Matter. If you are not well versed, we have taken the pain to delve into the crack, crevices, and depths of Matter to simplify it for you. Matter is revamped and rebranded Connectivity Standards Alliance (CSA) initiative. If you are a noob, understand it to be a smart home technology where doorbells, lights, fans, cooling and heating systems, and security systems – irrespective of the maker – work on a single connectivity standard.

Coming back to the DIRIGERA Home Hub, it is a device designed to enable other devices in the IoT to work seamlessly with each other irrespective of the connection protocols they use. In addition to being a common connection point between various smart home devices – similar to other hubs – IKEA’s option is ‘Matter-compliant,’ and more impactful.

DIRIGERA is slated to hit markets in October alongside the IKEA home app. When it’s available, the hub will allow you to sync with many smart products making device integration easier. It will strengthen and simplify the “onboarding process when connecting new smart products to the smart home.” The hub will roll out with “personalization options”, to create “different scenes with pre-set functions of the smart products” to carry out “different activities” or create different moments at home.

DIRIGERA is playful in design and high in function. It looks like a circular white pad that measures 2.7cm high and 11.2cm in diameter. The functionality is simple – to form a sync with all the smart home gadgets, which has been challenging considering too many standards that act as barriers in letting different devices gel with each other.