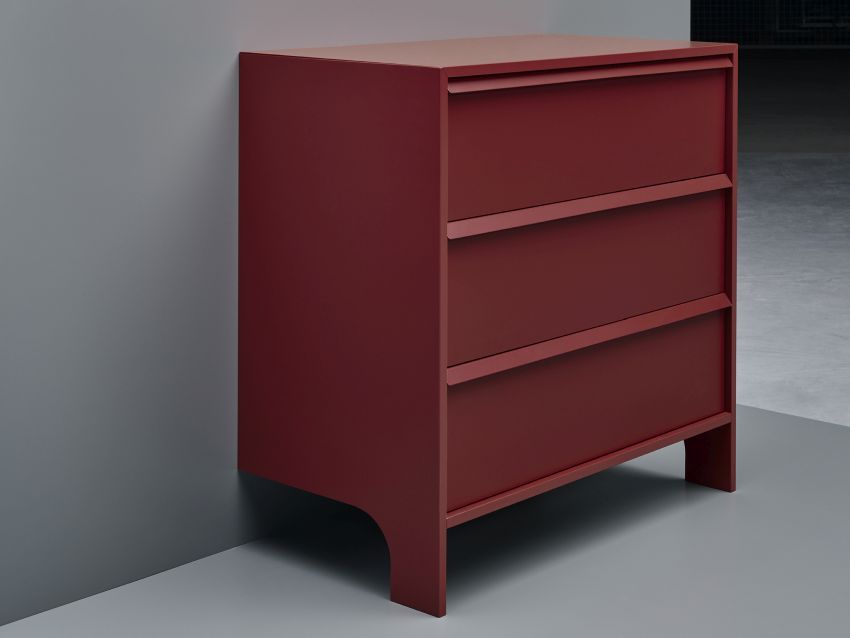 Tipping over furniture is an underestimated hazard but it happens all the time and someone needed to take a step against it. Finally, Swedish furniture giant IKEA has come to the fore. It has launched the Glesvär dresser line with specially designed safety features to decrease furniture tip-overs.

There a total of three dressers that IKEA has developed in collaboration with customer focus groups.

Incident data and statistics tells us that several of the tip over incidents happen when all drawers are pulled out at the same time and the centre of gravity shifts. With the interlock-function we hope to decrease the risk of furniture tip-over. However, we at IKEA still believe that the safest way to prevent tip over incidents is to attach the furniture to the wall.

The first chest of drawers will have improved stability featuring interlock with unlock function that allows users to open one drawer at the time until it is not secured to a wall.

After attaching it to the wall, all drawers can be opened simultaneously. Glesvär will also come in a model that attaches to a forced wall attachment to open any of the drawers. The last model is a two-legged chest drawer that stands upright when secured against a wall.

GLESVÄR is slated to sell from October 2019 in Germany and the United Kingdom and from December 2019 in the USA.