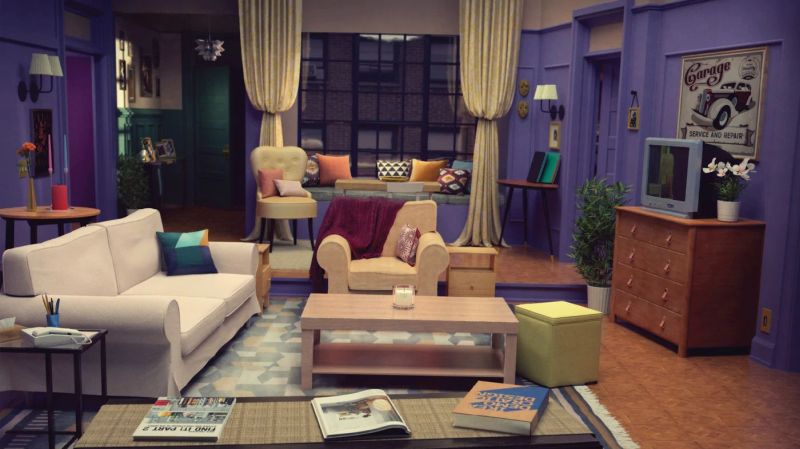 IKEA UAE has recently launched the Real Life Series under which they have created a room each for families, mates, and a room for everyone. The company hasn’t named them; however, they look like recreations of the iconic living rooms from The Simpsons, Friends and Stranger Things.

According to Arabian Business, IKEA searched for about two months in order to find pieces that are similar to those seen in living rooms of the aforesaid popular television series. These items are integrated into the rooms using 3D rendering.  If you ever wanted to live in The Simpsons style living room, IKEA is offering all these furnishings that can help you achieve the home decor.

Have a look at all these themed living rooms below:

It is a replication of the living room of The Simpsons. IKEA has used a similar sofa, carpet, floor lamp and even the picture frame, which you might have seen in the famous animated television series. IKEA products used in this room:

It is designed after the living room of Monica Geller’s apartment in the Friends TV series. The room includes furniture pieces that you would see in the room in the series. IKEA products used in the room:

This room is themed after Joyce’s living room in Stranger Things. The light strings are a usual site from the show. IKEA furnishings used in the room: