There is a cutthroat competition amid design studios when it comes to making tables for offices or lounge areas. However, it is batten down the hatches for other ateliers whenever Duffy London announces the arrival of its next iteration. The Impossible Table for instance is one such elegantly designed furniture piece from a London-based studio that leaves us questioning our understanding of physics.

Duffy London’s furniture is either inspired by the forces of nature or is based on psychedelic concepts. Spearheaded by Christopher Duffy, the studio has created a name for itself in the furnishing market for manufacturing some of the most intriguing furnishing items.

This time, the design studio has built the Impossible Table which plays around the concept of illusion deceiving the viewer with the material reality of the furniture. Defying the laws of physics, the Impossible Table is a three-dimensional piece that can be explored from all possible angles. The table is designed in such a way that its visual trickery makes the furniture seem as if it is floating in mid-air.

Made using powder-coated mild steel and mirror polished stainless steel the table blurs the line between reality and display. The table is perfectly suited for your office to function as a centerpiece. The Impossible Table looks absolutely great when placed against a wall or it can even be used as a console table, if you may.

Duff London is only making 20 of these Impossible Tables for $13,526. These are available through Duffy London’s website and measure 120cm, 35cm, and 100cm in length, width and height respectively. If you have the space and the cash to spare, don’t think much! 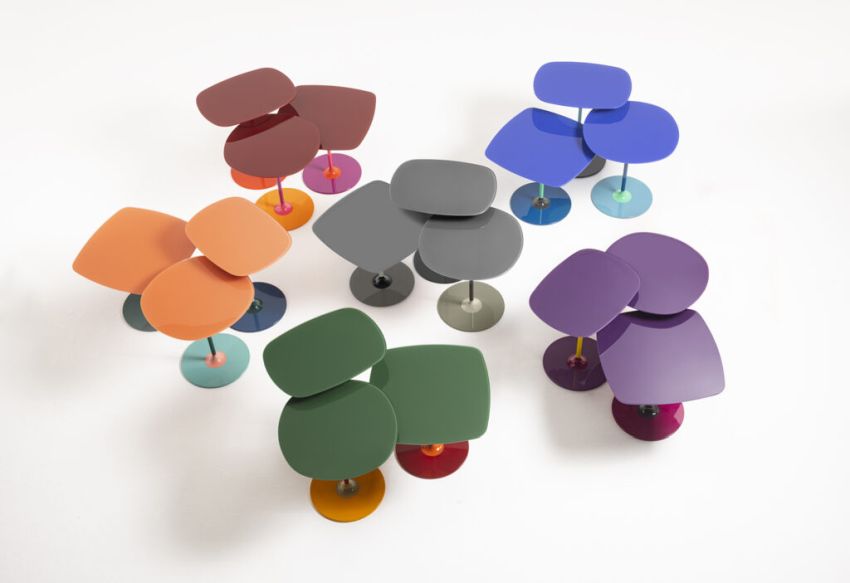 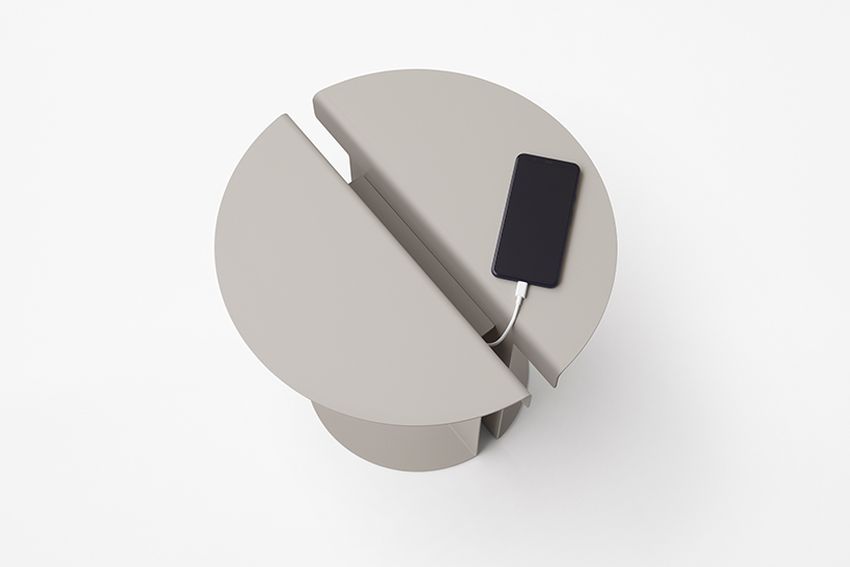 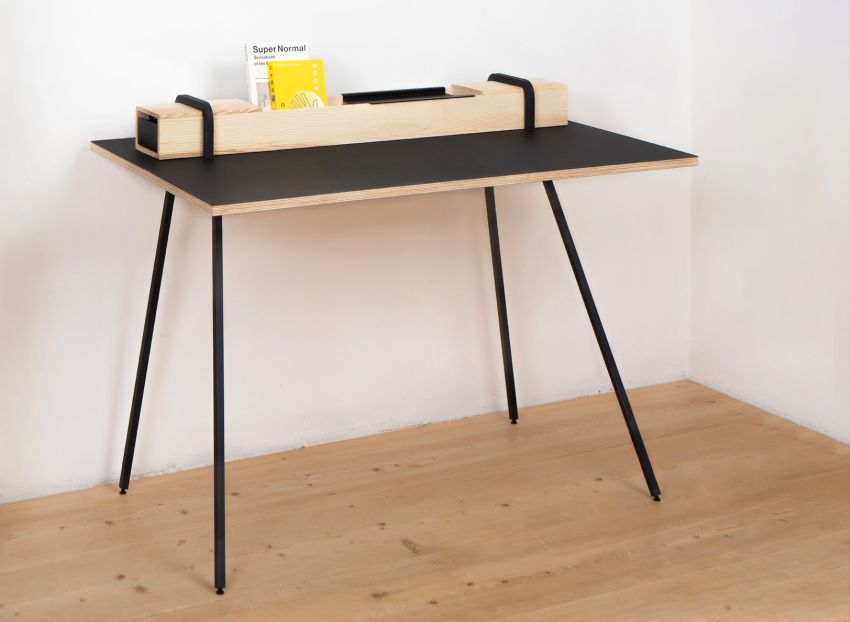