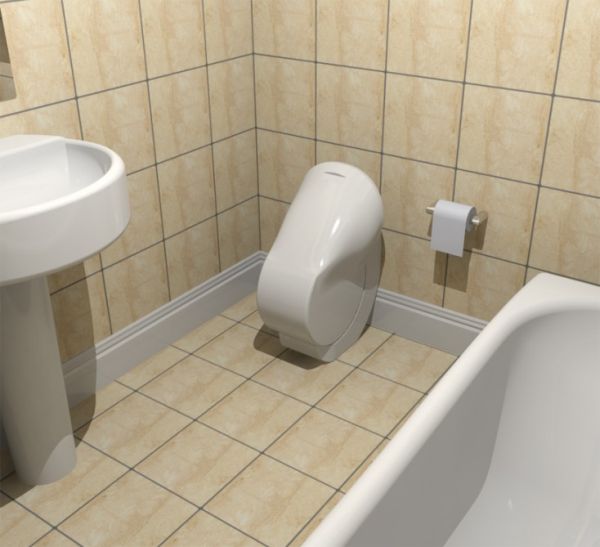 We have come across numerous furniture units that aims to save space and are very useful for small homes. Today, we were confronted with space saving toilet for small bathroom spaces. Dubbed as Iota Folding Toilet, this  concept toilet is not only smaller in size than a typical loo, but is also more efficient in saving enough amount of water.

Brainchild of Gareth Humphreys and Elliott Whiteley, the Iota Folding Toilet was designed as a final-year project while studying at the UK’s University of Huddersfield. The concept toilet seat takes up one third of the space of an average toilet seat, when not in use and folded in the upright position making it a perfect fit for tiny homes. When compared to a standard toilet that use 6 liters (1.6 US gallons) of water per flush, the Iota makes use of just 2.5 liters (0.6 US gallons).

The Iota folding toilet includes a built-in U bend in the toilet bowl that disengages from the waste pipe when in use. The flush mechanism is activated after the user folds up the seat. The U bend re-engages simultaneously and the air tight seal makes sure that the waste stays where it should. The bowl is supported by an internal frame that utilizes a hinge mechanism to keep the toilet straight and a nylon roller to transfer the weight of the user through the frame onto the floor.

The design team has submitted a patent application for their concept design, and are looking to sell the idea in the future. Their environment friendly folding toilet design has been entered into the RSA’s Re-invent the toilet competition. Check out the demo video below for more:

With the size of urban residences shrinking day ... 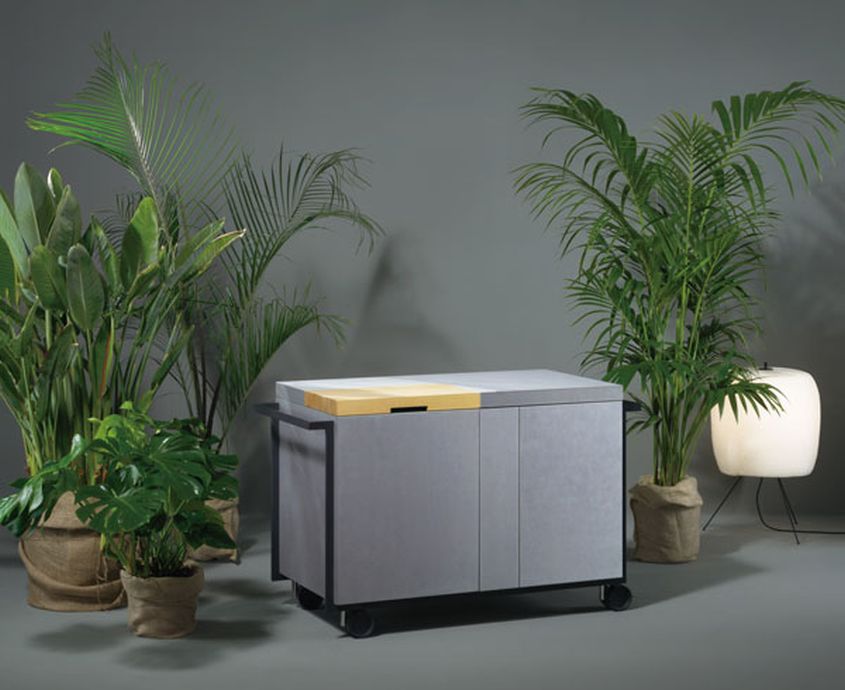 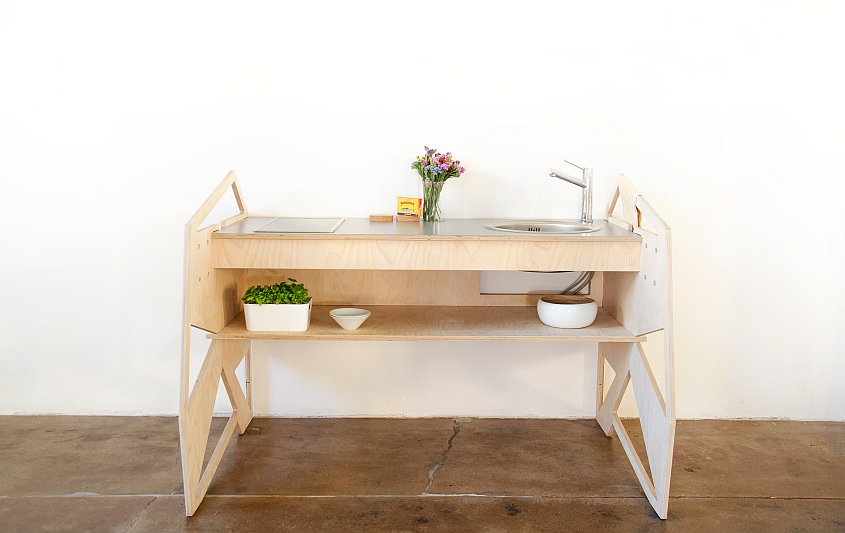 You can Assemble This Flat-Pack Kitchen in 15 Minutes 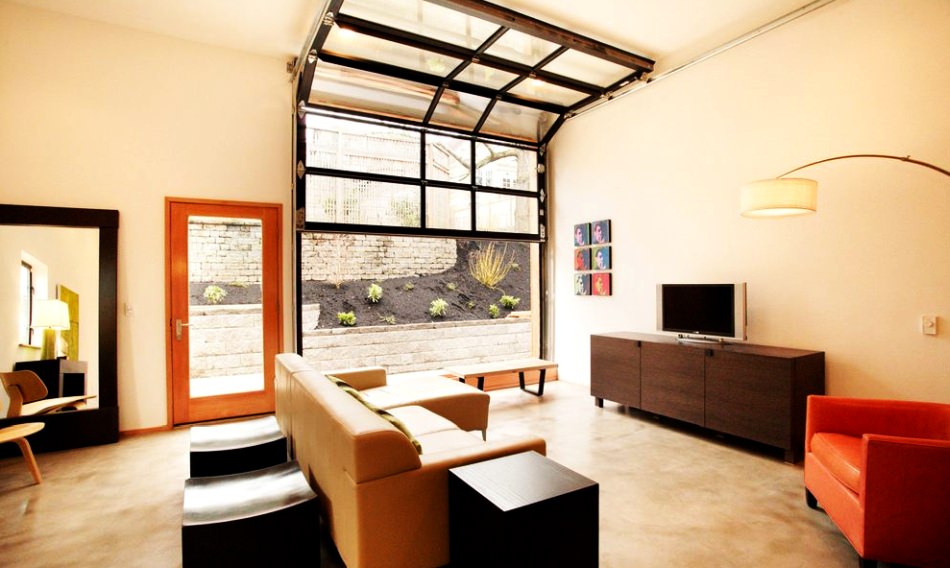