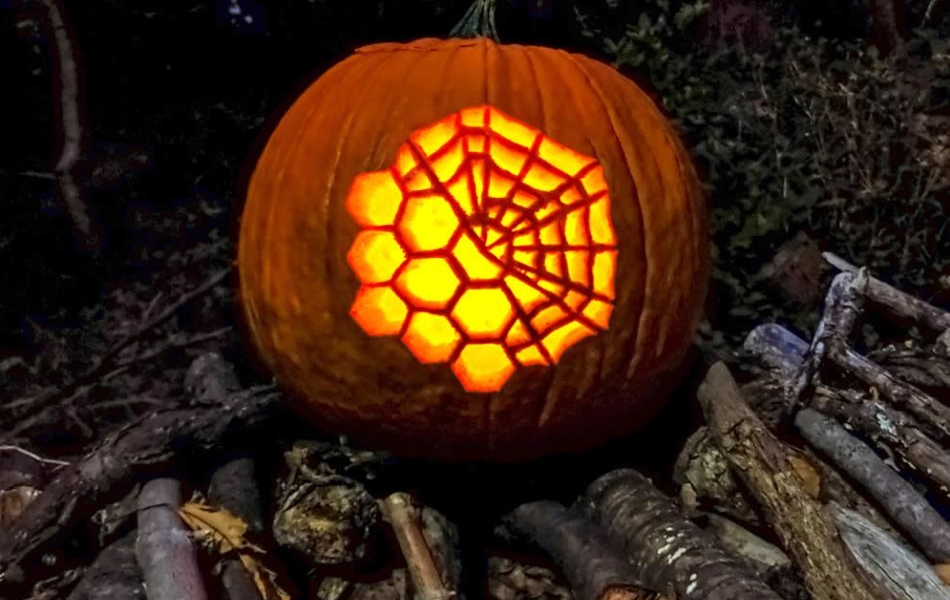 The Level 1 of James Webb Space pumpkin carving template shows the pattern for a profile view of orbiting observatory. The Level 2 template features instructions to carve the telescope’s giant golden mirror pattern that comprises 18 individual hexagons. Level 3 template is the trickiest, it is called the James Webb Web – a pattern for the golden mirror with a spider web overlay.

The scientists and engineers at NASA’s Jet Propulsion Laboratory (JPL) in Pasadena, California, celebrate Halloween every year with a pumpkin-carving contest with gaiety.

You can carve JWST pumpkin at your home now. All you have to do is to download the templates online and paste it on the pumpkin and start carving following the instructions. 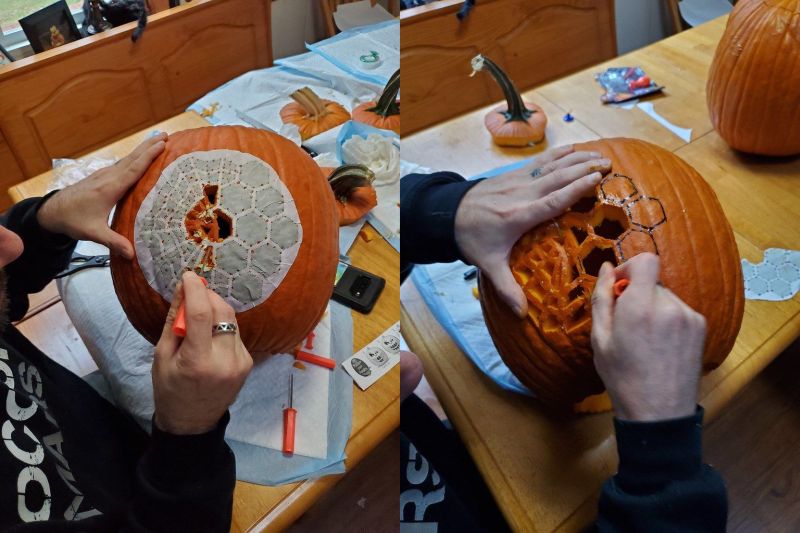 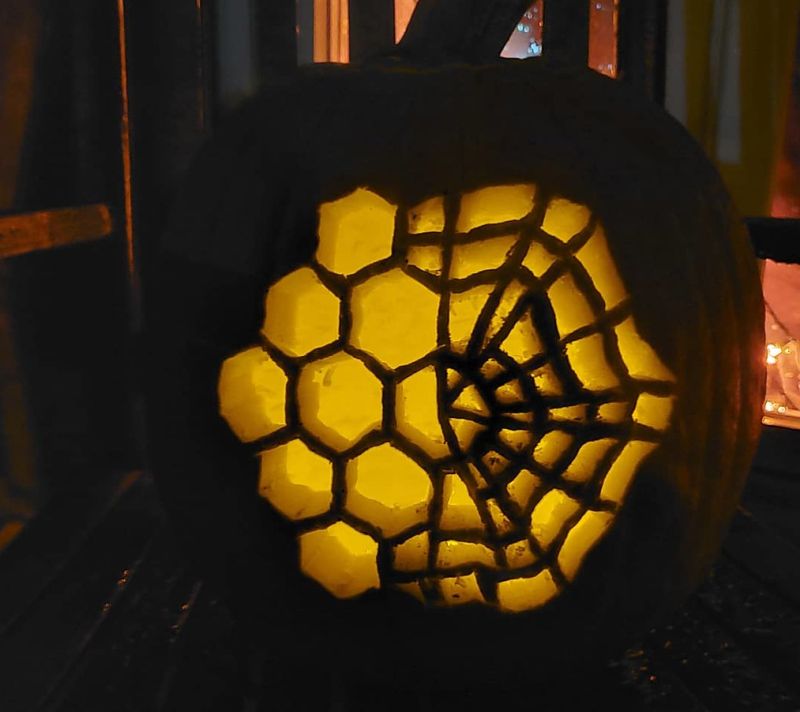 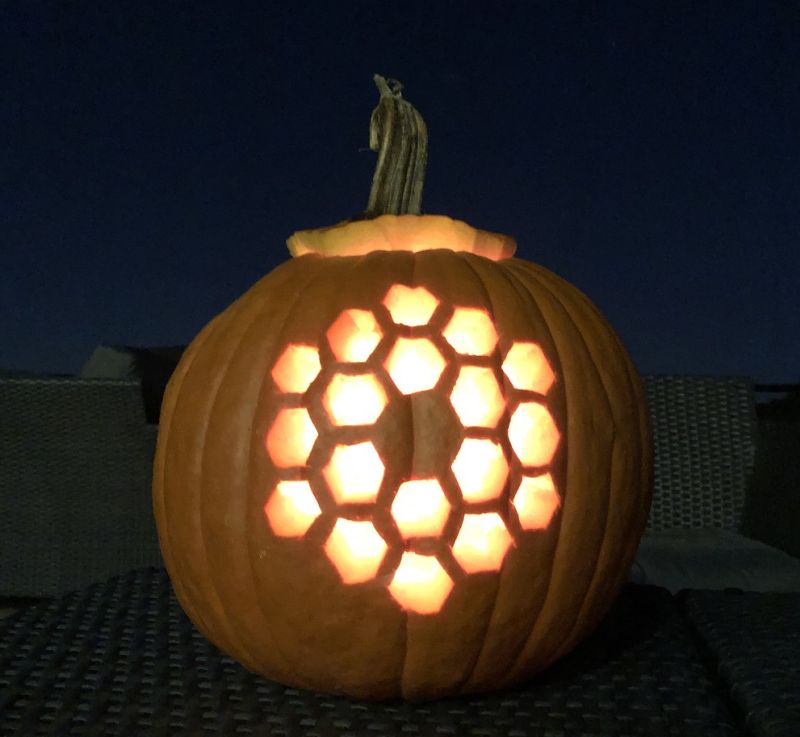 For Halloween, Google usually comes up with an ...