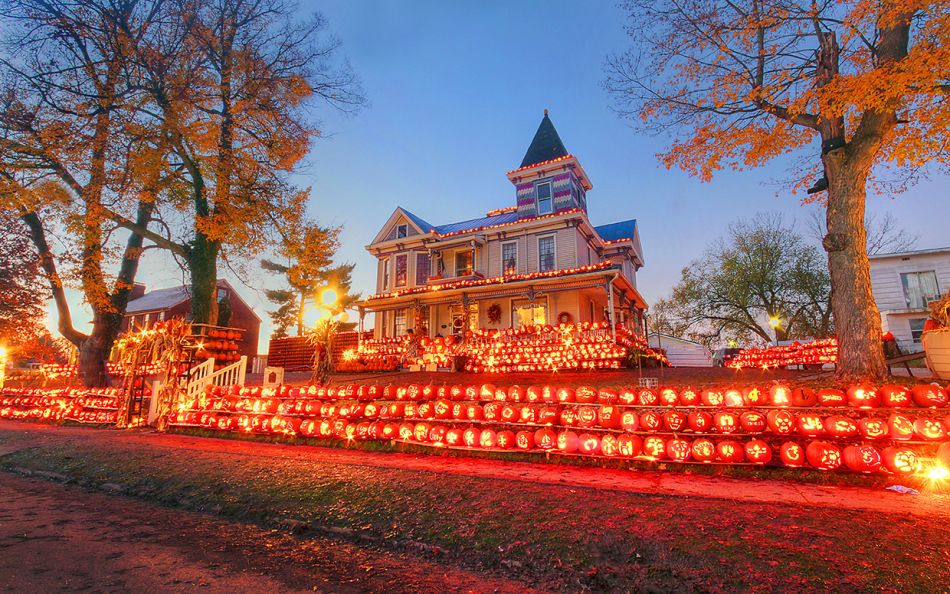 Each year, former Kenova Mayor Ric Griffith decorates the exterior of his home in Kenova, West Virginia, with about 3,000 carved pumpkins.

In 1978, the tradition began with only four pumpkins carved for a Halloween display outside his drugstore. Since then, the number of hand-carved pumpkins has grown from hundreds to thousands. However, Griffith doesn’t carve all the pumpkins himself, he has a lot of help from the volunteers in the town.

Ric draws on almost 95 percent of the pumpkins, then the children would scoop and the adults would carve. Griffith usually has a group of 20 volunteers who are there every day, but the other people come to help whenever they can.

You can find a variety of themes throughout the carvings. These jack-o’-lanterns are carved with funny sayings, silly faces, and prominent celebrity faces. Griffith puts these pumpkins on his front porch, front lawn, and the top of the roof, illuminating his whole house.

Over the years, Ric’s house has become famous as the Kenova Pumpkin House and attracts thousands of visitors every year. The pumpkin house is one of the main attractions of the C-K AutumnFest, which has events like parades, scavenger hunts, and haunted trails.

Started as a whacky idea, the pumpkin carving has become a community tradition in Kenova. There are no charges if you want to visit the famous Pumpkin House, although it might be a little overcrowded as it gets almost 30,000 visitors each year.

Hope this is inspiring enough for you to put on a magical show of pumpkin jack-o’-lanterns for Halloween at your house. 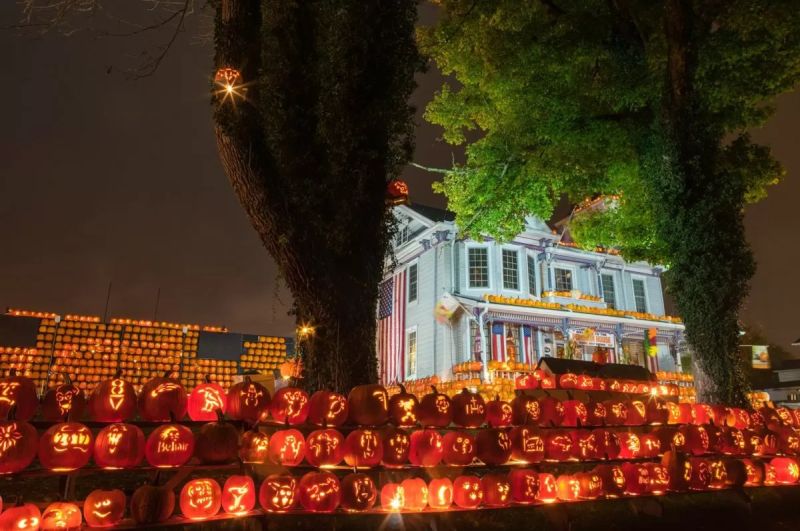 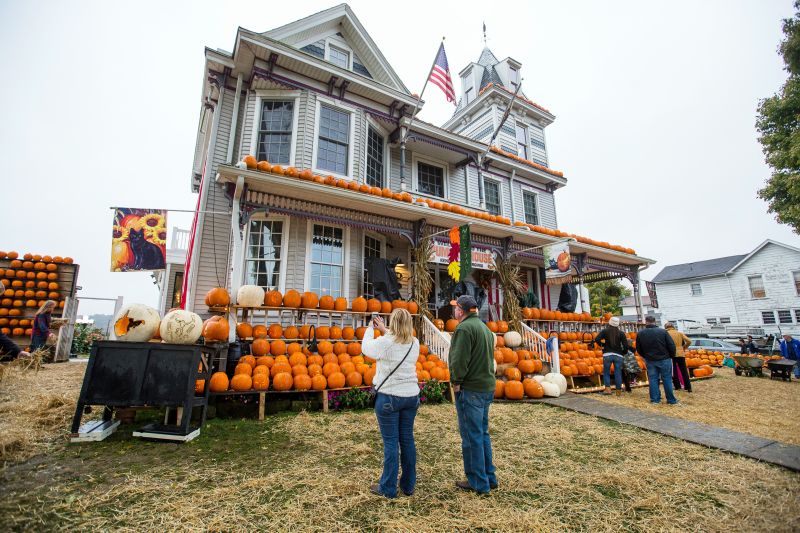 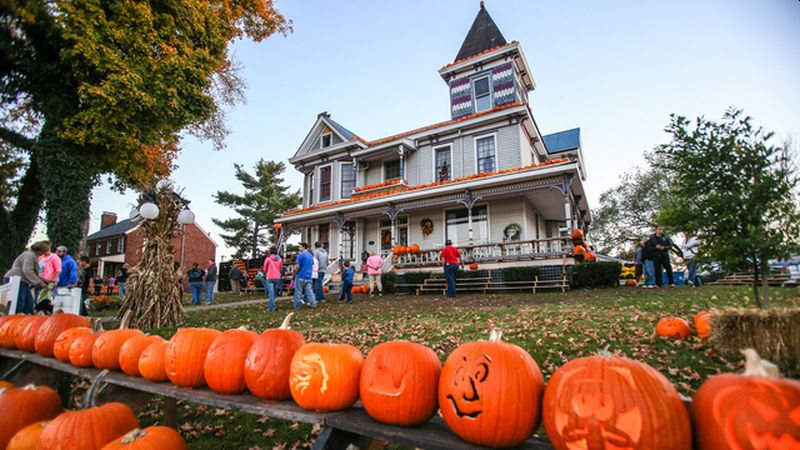 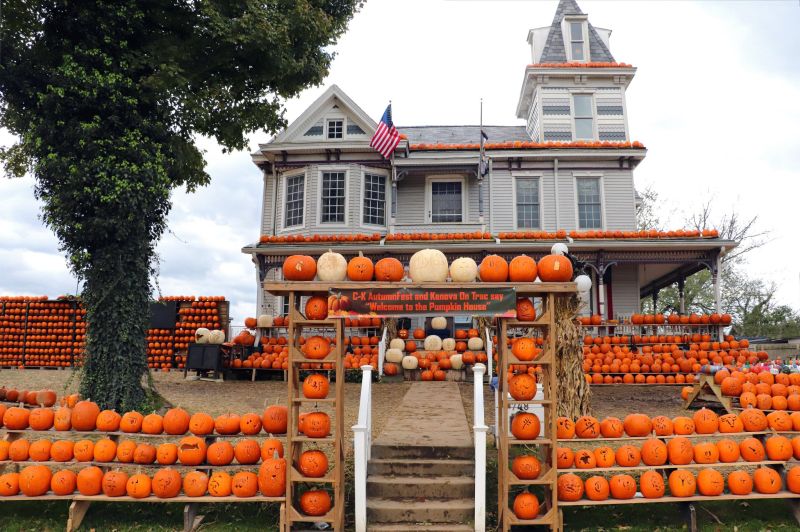 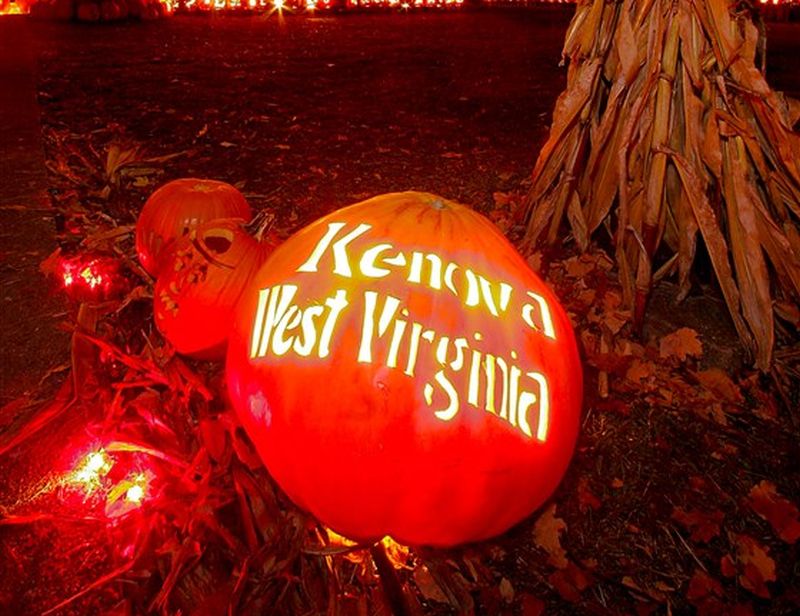 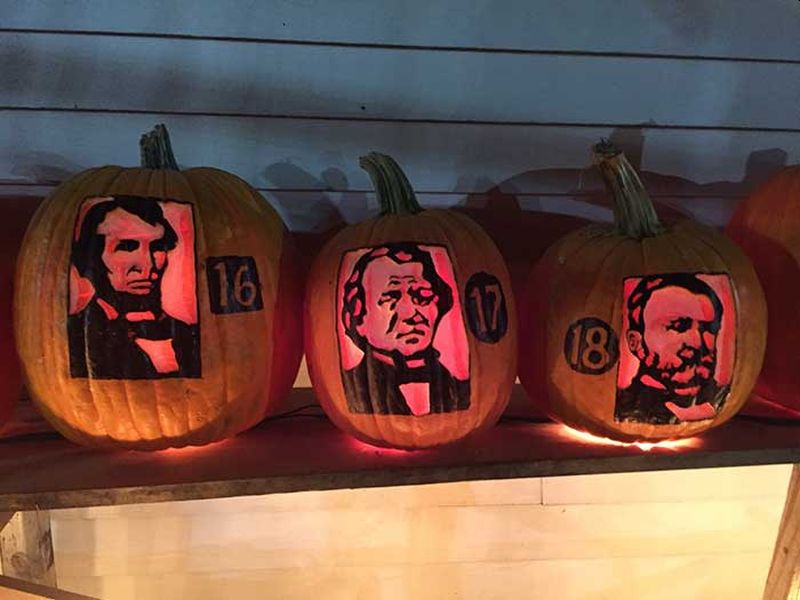