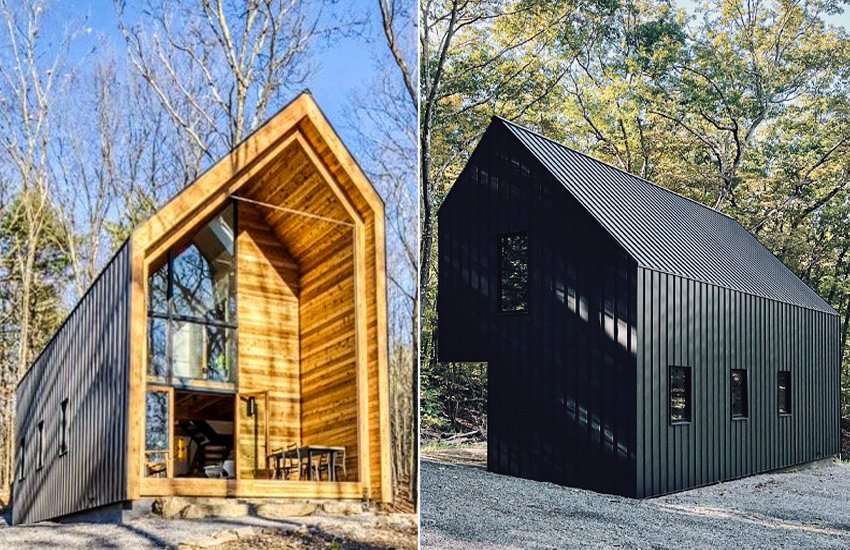 Founded in 2015 by Leckie Studio, The Backcountry Hut Company (BHC) creates prefabricated tiny cabin kits that could be easily installed in virtually any remote location. The Catskills Cabin is one of their coolest builds. Excitingly, the shell of the cabin is erected in just 10 days.

Mimicking the traditional alpine cabin design, the Catskills Cabin features black metal siding on exteriors and has a sloped roof. It is based on the BHC System 02 model that is crafted to leave a minimal environmental impact on the site.

The structural envelope of the cabin comprises a sustainably harvested engineered glulam timber frame and is clad with prefabricated insulated panels. This helps maintaining interior temperature in different seasons of the year. There are also options to upgrade the envelope system to meet Net Zero and Passive House standards.

Also Read: Wooden Cabins on Stilts by the Chilean Coastline are Rentable on Airbnb

There are living areas on the first floor, and sleeping area on the upper floor accessed through the ladders. There is also a separate guest studio that can serve as an additional bedroom and even an outdoor deck. 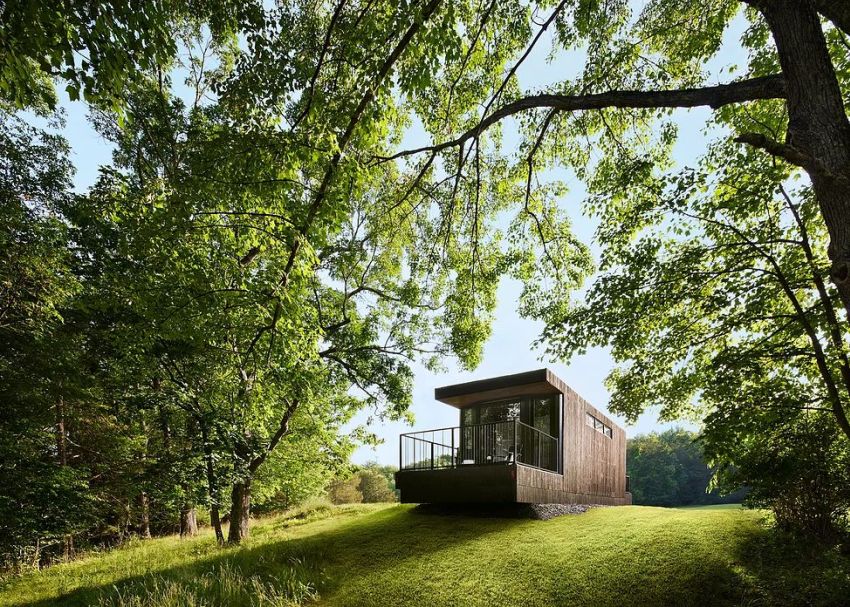 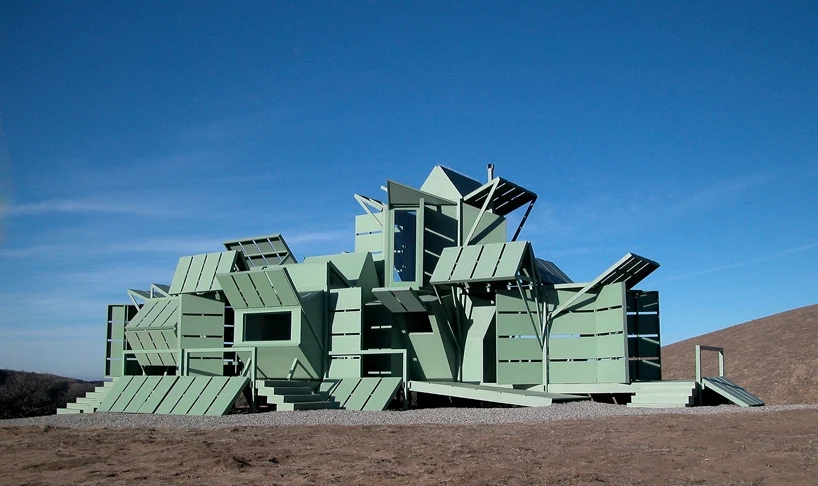 Michael Jantzen’s Sustainable, Prefab M-house is a Home for the Future