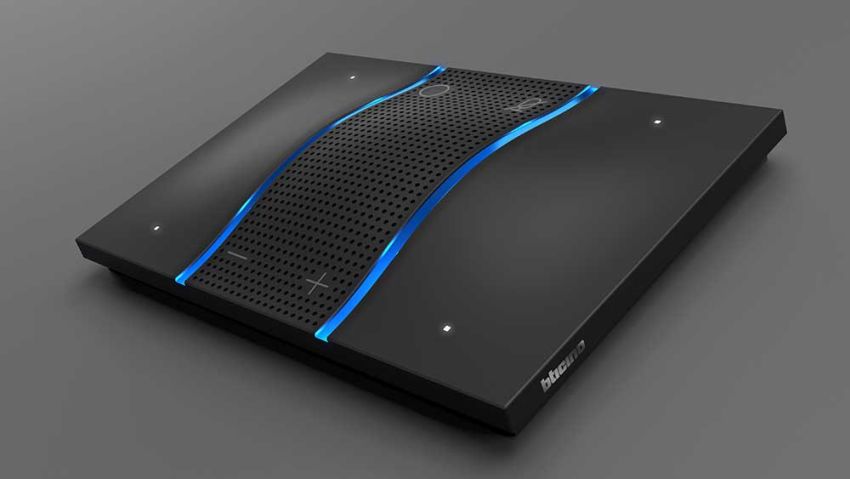 French multinational company Legrand is adding smart new features to its line of connected light switch at CES 2019. The company has included Amazon Alexa support in its Living Now, Céliane, adorne and radiant collections. The updated smart light switches with built-in Alexa will let homeowners use voice control feature throughout the home.

Legrand came up with the idea of incorporating Amazon Alexa voice assistant to light switches after extreme popularity of voice control systems in France in the last one year.

Developed under the Legrand’s Eliot program (Electricity + IoT), these light switches have built-in speaker and microphone to function like an Amazon Echo unit, that responds to voice commands. These smart light switches aren’t mere buttons for switching the light on or off but are a connected hub to take over smart home devices.

Starting at €150 ($172), the Living Now version with Amazon Alexa voice assistant is slated to start shipping in June 2019 in Europe and in South America. Céliane, however, will ship with Apple Homekit support.