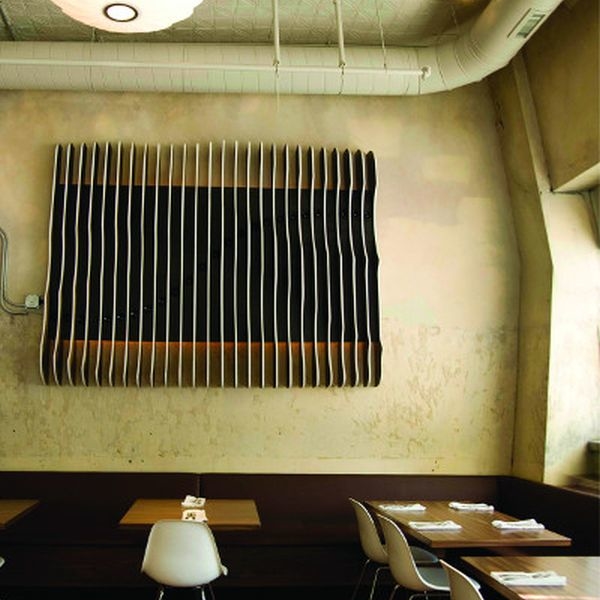 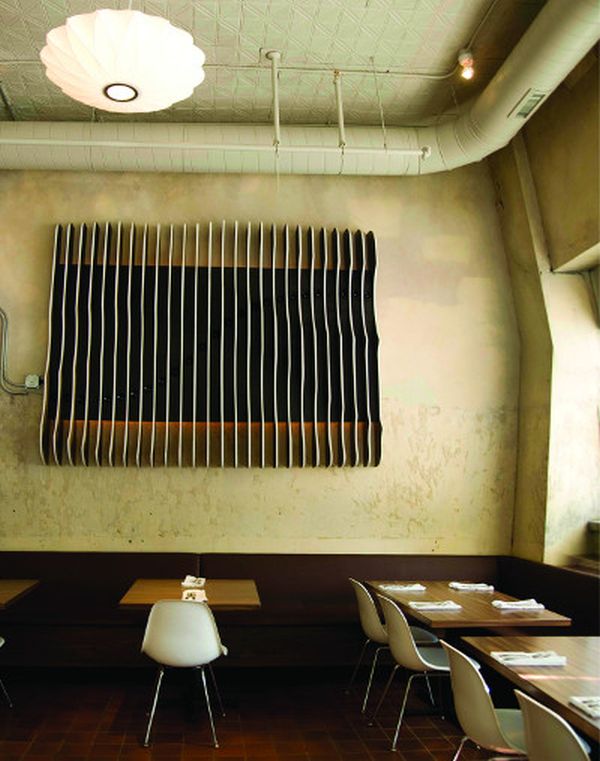 It is not the first time we have seen speaker systems masquerading as art pieces, and hopefully it won’t be the last. In this instance, the company is Leon Speakers, a custom loudspeaker manufacturer, while their creation is once again ingenious. The conception is question is actually a loudspeaker system that replicates a wall hanging grill. A part of an interior decor at the Lena cafe at Ann Arbor, the grill is totally hand painted. Of course, it also acts as a music player!

Within the 8 ft (wide) by 6 ft (height) grill, there are around a whopping 24 inconspicuous speakers (embedded within the projecting wooden slats). However, the visual function of the speakers do not just stop at their posing as an art piece. The grill also incorporates LED lighting to emerge as the aesthetic as well as technological focal point of the whole establishment.

And, as expected, the customers are generally fooled by the hidden emanation of music. But the scope is not just about flooring the patrons. It also entails the rare example where technology is expressed through art; not the other way around. 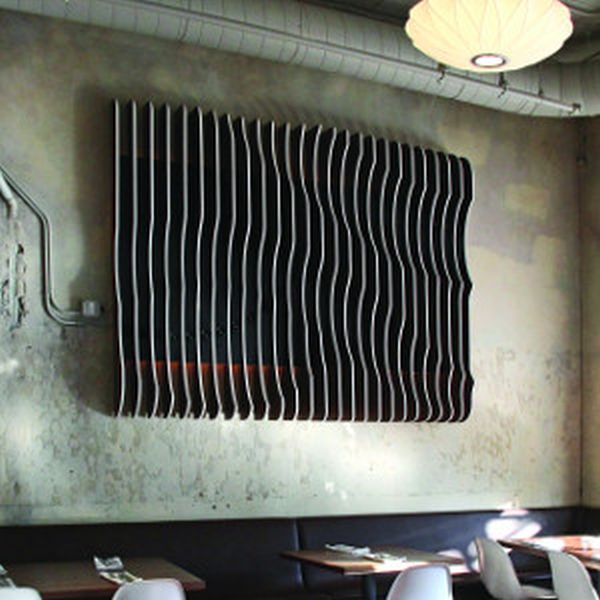 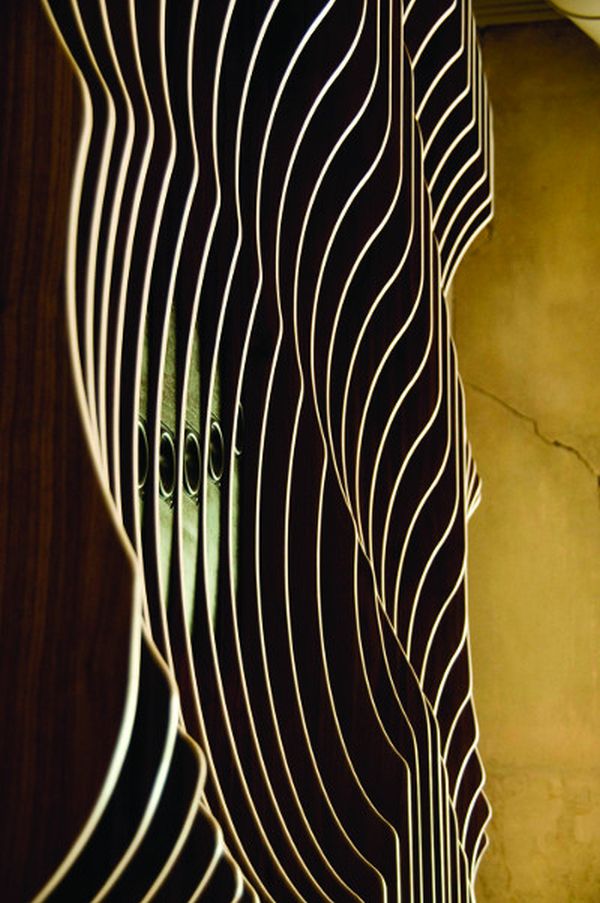 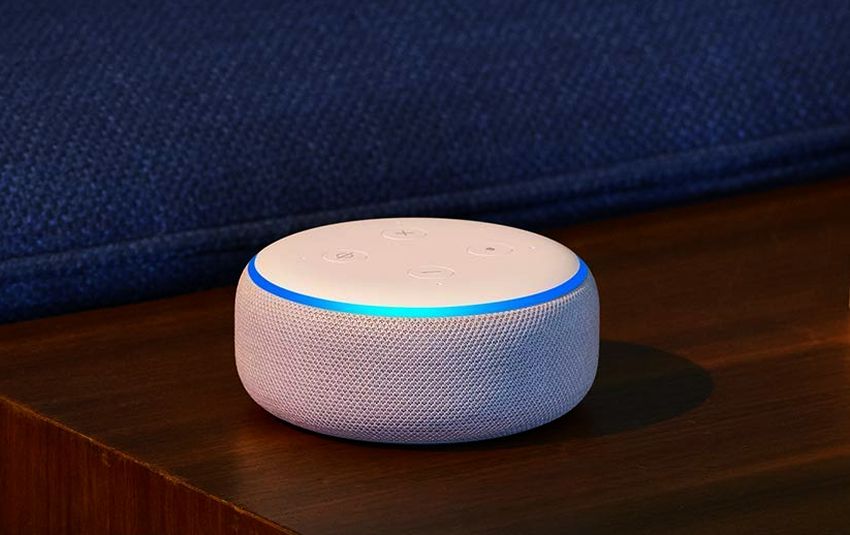 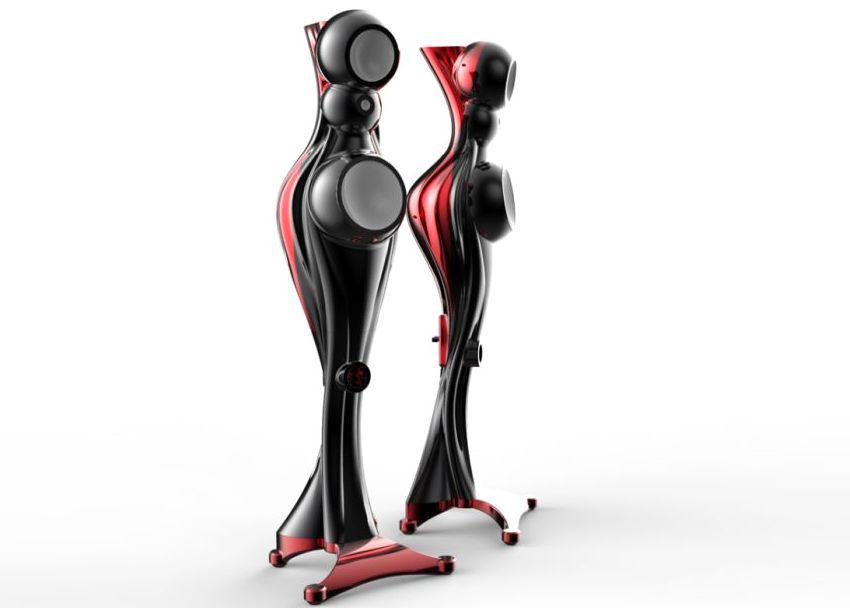