We all are fascinated by superheroes and dream of being one in real life too. To curate our need of being closer to a superhero or feel like one, MODENA has introduced its latest line of Marvel Home appliances. Now your AC, refrigerator and other appliances would adorn Marvel colors and give your home a nice flex.

MODENA was founded in the 1960s in Italy and has expertise in developing home appliances. To celebrate 40 years of continued innovation, the label has partnered with Marvel on a series of limited-edition home appliances.

The latest line of items mainly features three iconic characters from the Marvel franchise including Iron Man, Captain America and Black Widow. Channeling the iconography of these unique characters your home could mutate into a Marvel Studio scene.

This collaboration not just makes your home appliances look sassy but also breathes heroic life into your day-to-day lifestyle. The range of appliances featuring marvel design in its outer core includes the likes of a refrigerator, water dispenser, water heater and vacuum cleaner. These home appliances are very pleasing to the eye and cater to your being closer to a superhero need.

After releasing Caption America, the partnership between two brands is further strengthened.  Other fan-favorite characters like Hulk, Black Panther and Thor are currently in the pipeline, slated for release on a wide range of products adding life to your daily routines.

Speaking on collaboration between two brands, Executive Vice President of MODENA, Michael Jizhar stated, “We chose to work with Marvel to bring heroes to your home and to recognize people who are our everyday heroes without capes.” In order to place an order for the limited edition MODENA marvel series jump to their website. 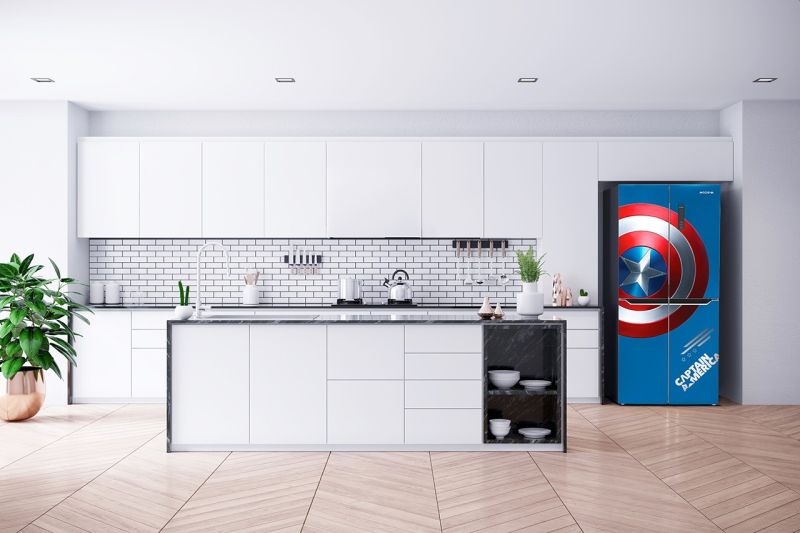 There is a surfeit of vacuum cleaners available ... 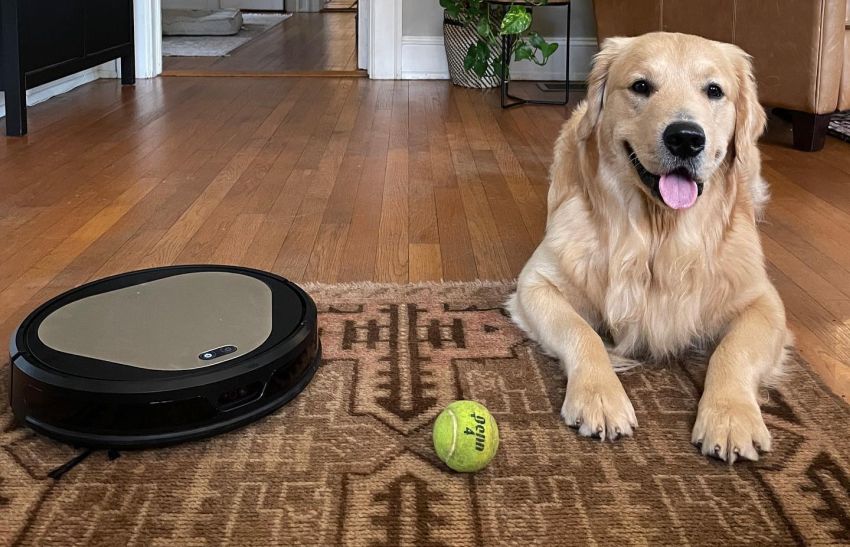 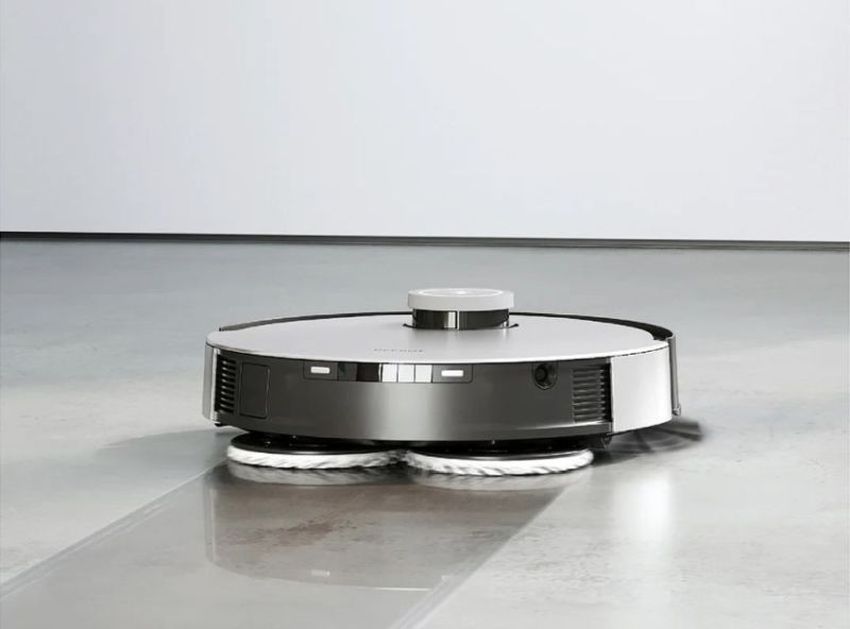