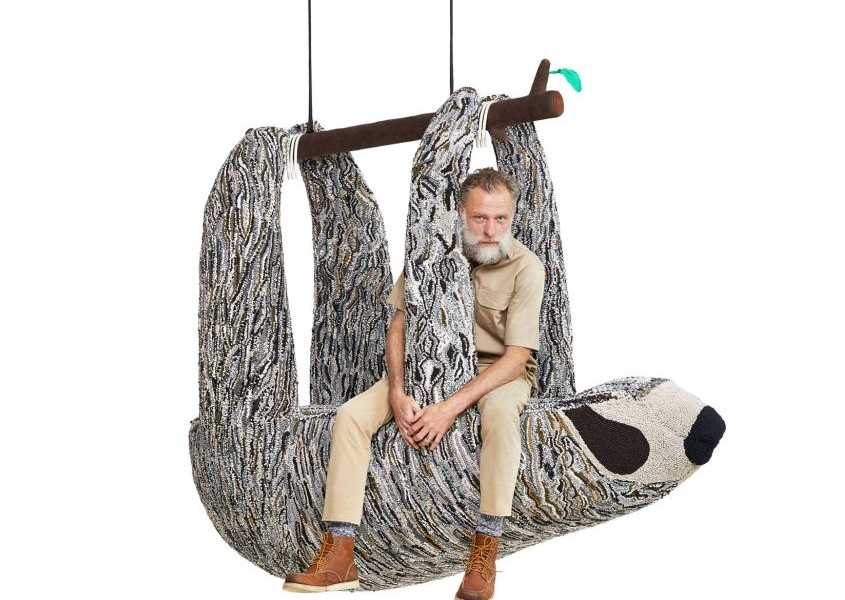 The South African artist Porky Hefer gained extensive recognition for his whimsical, animal-shaped hanging chairs, showcased during the 2015 Design Miami. For this year’s event, once again he will be presenting another similar project entitled ‘Endangered’, realized in collaboration with SFA Advisory and Southern Guild. The exhibition, commissioned by SFA Advisory to benefit the Leonardo DiCaprio Foundation (LDF), will be showcasing a collection of seating concepts representing some endangered species.

Visitors to Design Miami/Basel will be invited to sit in, on, and around these friendly sculptural creatures igniting a sense of empathy as the stories of the real animals’ hardships and the importance of their survival to our own lives is recounted through interaction, video, and text.

There are different types of chair designs, including an orangutan, polar bear, sloth, blue whale, and a white shark. The orangutan and polar bear are replicated in form of beanbag chairs, while others are designed to serve as hanging chairs.

All of them are made from environmentally sustainable materials extensively worked with hands by artisans in Cape Town. For this project, he took inspiration from Africa and utilized traditional techniques and crafts that focus on hand more than a machine.

Hefer worked in close coordination with the textile artist Ronel Jordaan, and craft collectives Heart Works and Mielie to realize these bizarre animal chairs with weird surfaces that have been crocheted, felted, stitched and embroidered with unique embellishments.

They are more than a furniture piece, realizing us about the importance of protecting endangered species around the world.

These sculptural pieces will be on a sale through Southern Guild and SFA Advisory, with 25-percent of the sales proceeds going to LDF’s wildlife conservation programs. 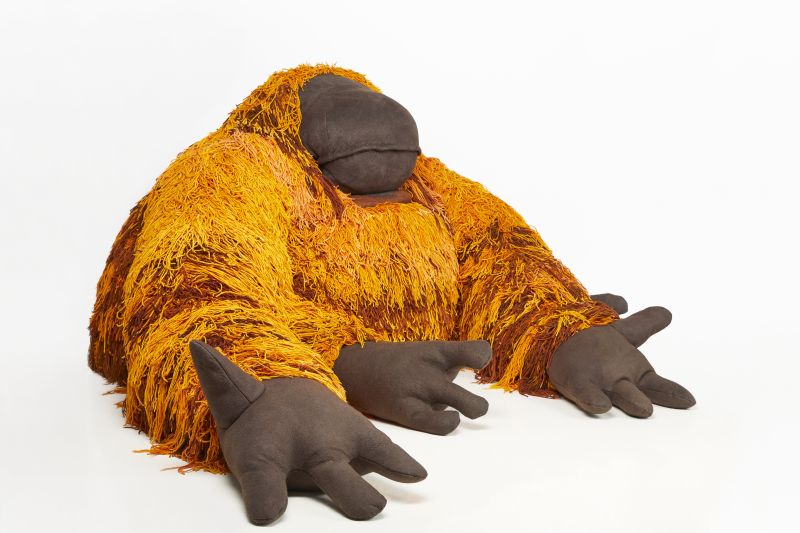 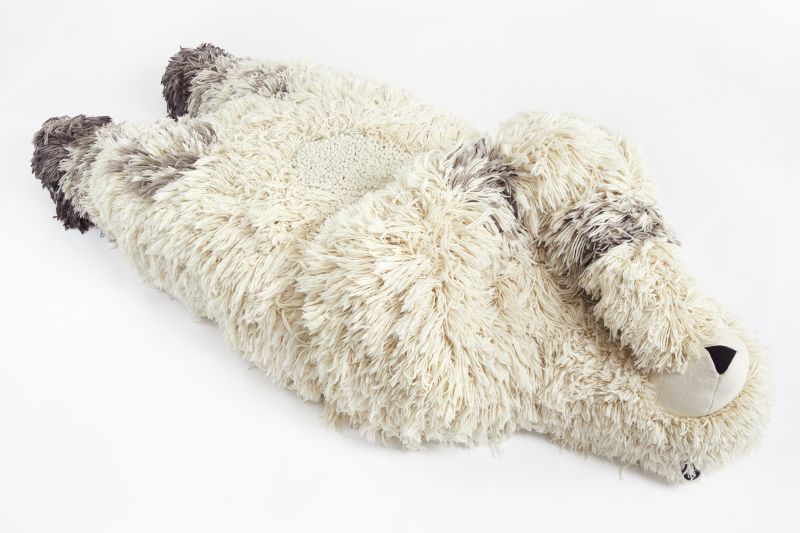 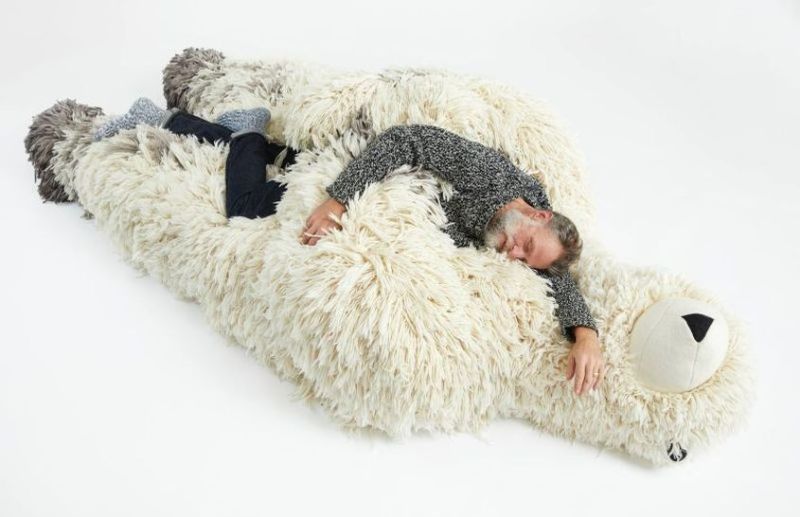 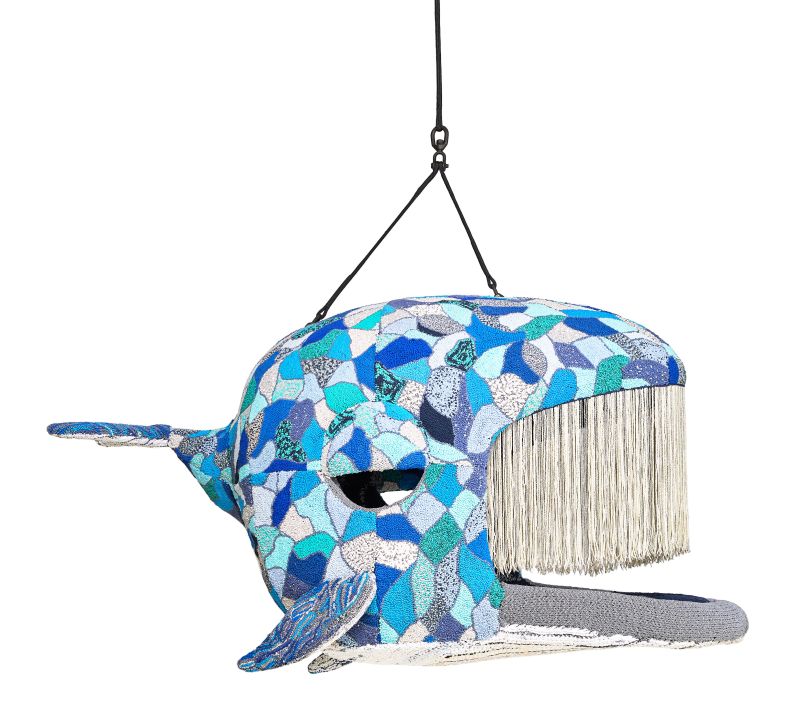 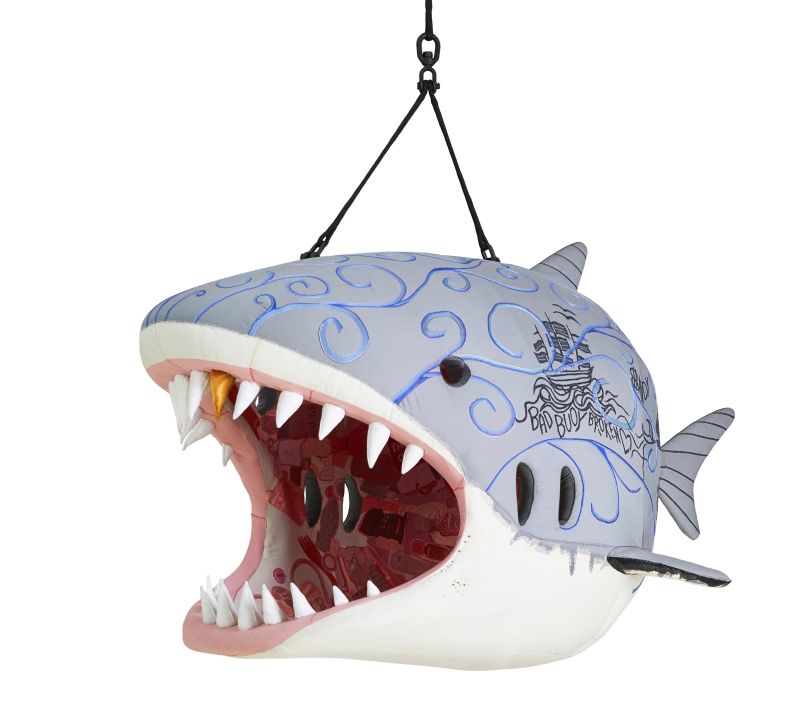 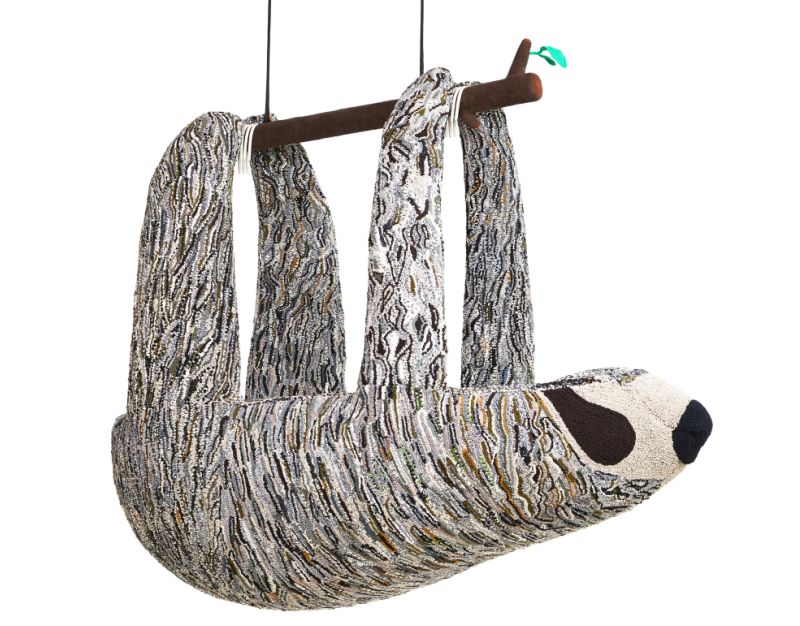 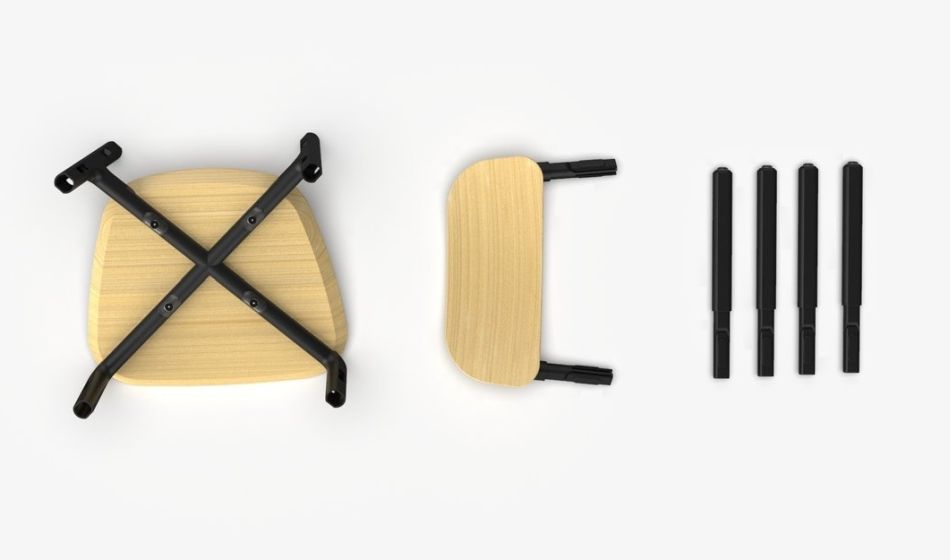 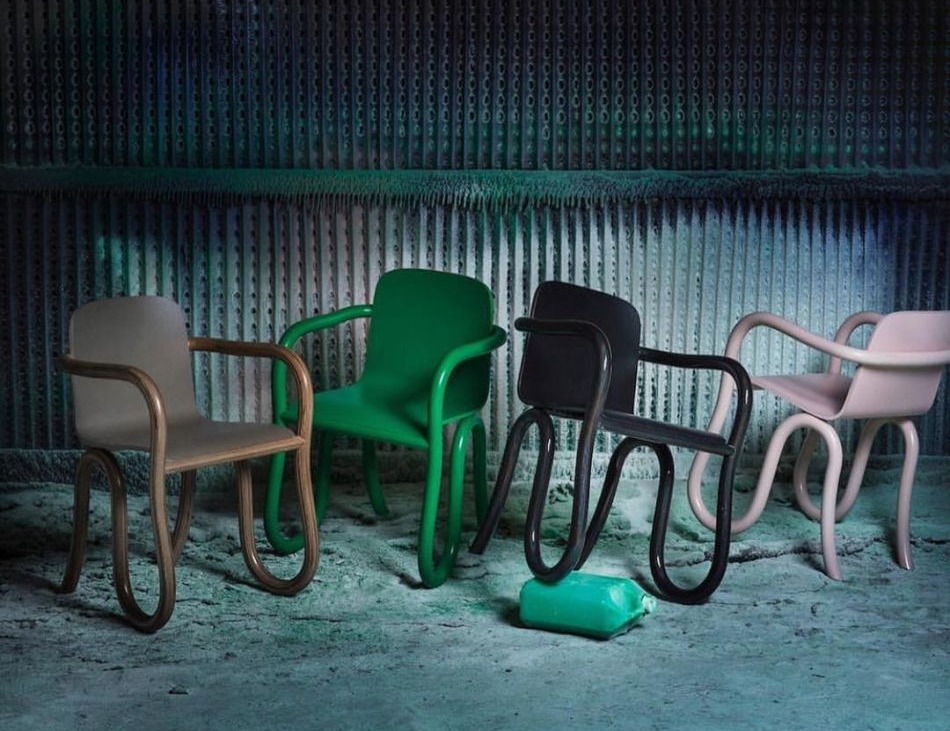