There was a time when our parents used to bait us chocolates if we completed our meals. The dark brown rectangular-shaped sweet has always fascinated humans and kept our gluttony alive through the ages. However, we can’t take our eyes off from the mechanics that goes behind in making of the chocolate. Deforestation leading to increasing carbon footprint and child labor are the two major problems identified, which need to be curbed.

Keeping this in mind, QOA, a Germany-based startup now part of the Y Combinator, the famous start-up incubator in silicon valley, has produced cocoa-free chocolate using precision fermentation technology. In simpler terms, by bringing this innovative method to use, the company avoids the use of cocoa and makes chocolate from other plants.

Cofounder of the QOA Sara Marquart, who happens to be a food scientist, along with her brother has worked on the project to deliver cocoa-free chocolate that tastes more or less like the traditional one. The brother-sister duo bought seven Thermomixes and alongside the tiny team of scientists started analyzing the flavor of cocoa.

Firstly they analyzed the fingerprint of the raw cocoa, fermented cocoa, roasted cocoa and then did the same analysis on byproducts from food production such as residues left after pressing sunflower seeds to make oil. By fermenting a handful of these ingredients, the startup was successful in extracting the building blocks of the flavor. A little bit of brewing and fermentation was done and the final product was left to roast and dry just like conventional cocoa.

After months of precision, the team then went to chocolate sensory experts at a research organization called Fraunhofer, who found it hard to distinguish between the QOA version of chocolate and conventional chocolate. The company now hopes to fully replace cocoa in chocolate manufacturing over the next decade or so.

The startup is in talks with chocolate brands to launch the product in the market. Pilot tests with bigger brands are likely to begin in 2022 and the plan is to fully replace cocoa chocolate by 2035. A senior industrial designer at Tesla Inc. in ... 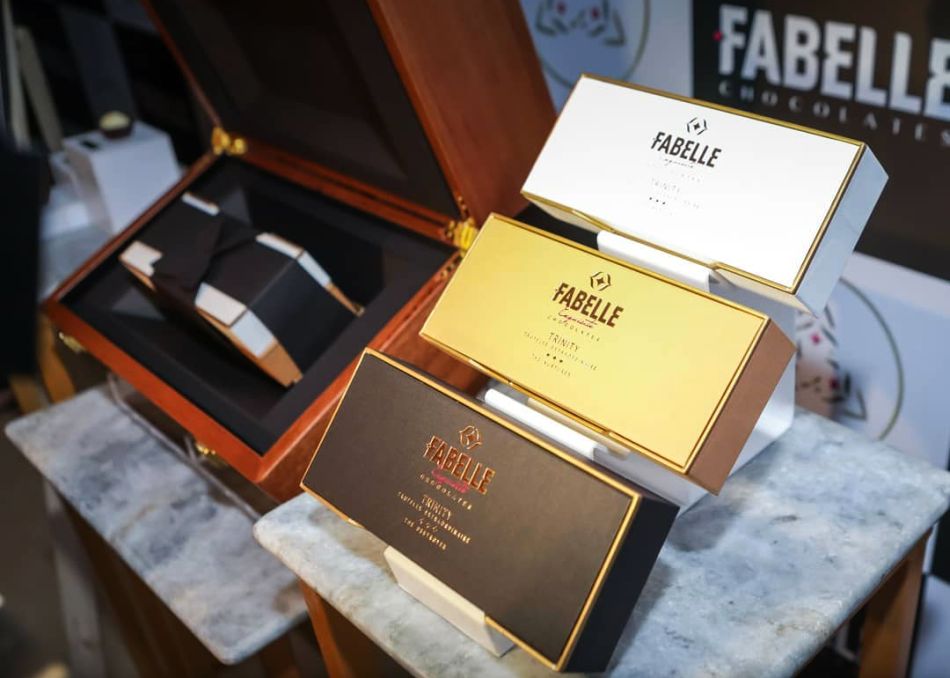