Reinterpreting the meaning of a star 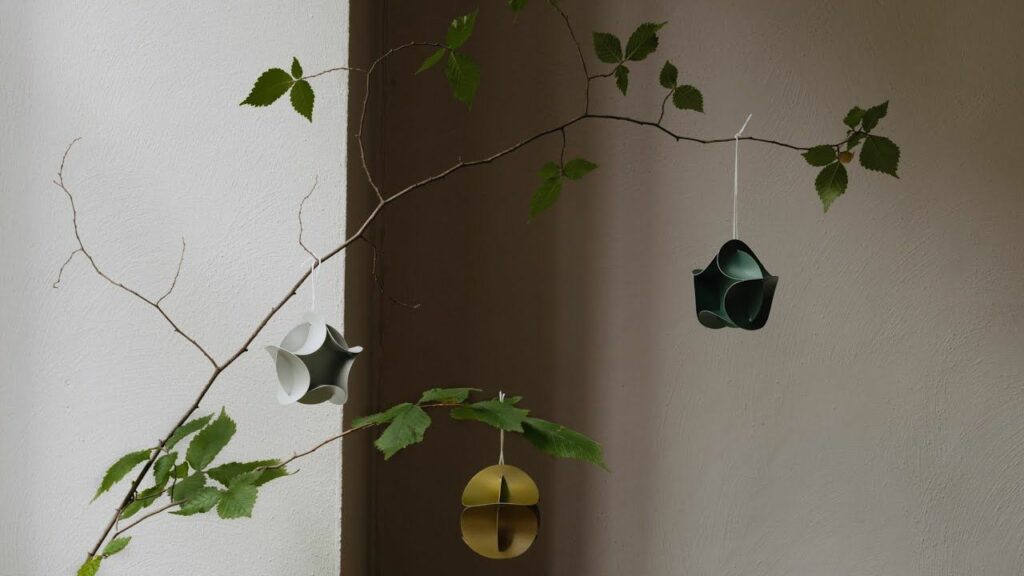 With Christmas approaching, every small and big firm is engaging in ethically oriented practices to contribute to their corporate social responsibility. Snøhetta is the latest name with societal goals of philanthropy as it has designed a collection of three new stars that will be sold to raise money for a cancer research charity.

For the 10th anniversary of the Norwegian Cancer Society, the architecture and design studio Snøhetta was honored to design two paper decorations and a brass candle holder star that is meant to give hope to those dealing with a difficult period. Depicting reflection, movement, presence, light, and time in one object, these stars sprinkle hope and warmth all around.

The three decoration pieces comprise a small paper Christmas tree decoration, a large paper window decoration, and a limited-edition candle holder. The small stars are made from discs of gold, silver, and green paper while the candle holder is made of polished bronze. Reinterpreting the meaning of stars, all three objects boast an abstract form and can be used for Christmas decoration. As per Snøhetta’s press release, each star is constructed from flat circles that are then bent and put together to form a three-dimensional shape to create a presence in the space.

The smallest of the stars can be used for decorating Christmas trees. The comparatively bigger paper star can be used to adorn the windows of hospitals or households. Then comes the larger, metal one functioning as a candle holder and is made by traditional and highly skillful artisans.

“We hope that patients who must spend Christmas at hospitals will feel the heartful warmth of these stars. Furthermore, we both hope and believe we will reach even more people and contribute to Stjerneaksjonen’s tenth anniversary is a record year,” said Ingrid Stenstadvold Ross, Secretary General of the Norwegian Cancer Society. As aforementioned, the income generated from its sales will go to the Norwegian Cancer Society’s lifesaving cancer research.