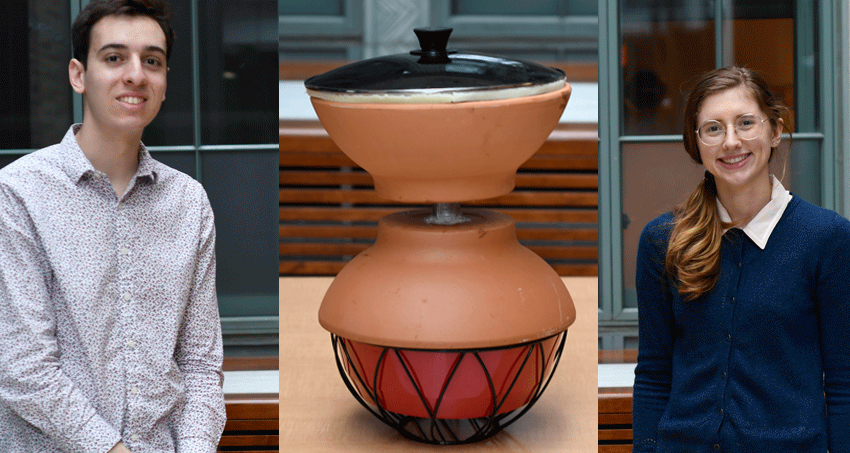 There are many places around the world that are still deprived of a regular supply of electricity, which leads to many issues. Take for example the refugee children at the Peace Academy school in the West African country of Benin who did not have access to clean drinking water due to unreliable power supply.

They had to purify water before drinking since the main source is contaminated on-site well. In absence of electricity, they faced a huge problem in purifying water. But as there is a solution to every problem, this issue also finds one. Students of Northwestern University have come up forward for the cause with their novel idea of a water filter that works without electricity.

As part of Project Ouidah, the students have developed a small, low-cost water purification and filtration device powered by solar energy. It is designed to produce five liters of purified water daily and is made for as little as $50.

The solar-powered water puffier looks like a traditional earthen pot and the functioning is equally simple. You pour the contaminated water into the device’s top-level directly and leave the device in the sunlight after placing the lid on the top. The heat-generating inside the pot will cause the water to evaporate which then flows down through a tube as clean water.

This filter utilizes evaporation and condensation for the purification of water. During the process of evaporation, impurities in the water are left behind. As a result, it cleans water naturally.

ESW-NU students have spent more than two years working on this challenge and eventually found an open project design from an Italian inventor, Gabriele Diamanti as their source. The students have created a prototype of the solar-powered water filtration system, and now they plan to scale down the model and test it in a lab setting. The idea is to recreate the model using materials found in Africa easily.

Well water is one of the cheapest sources ... 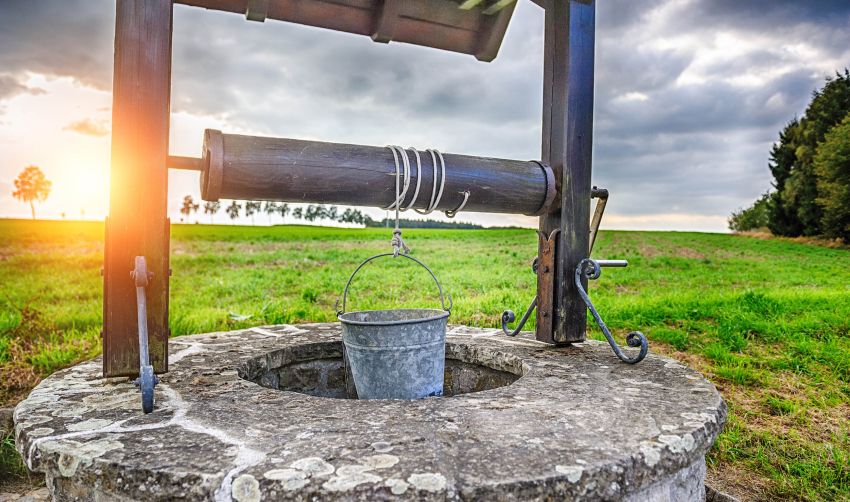 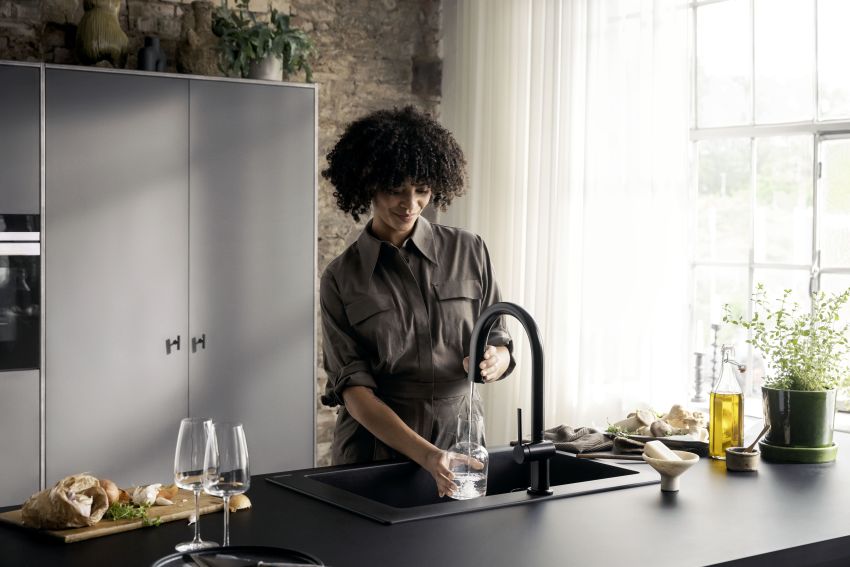 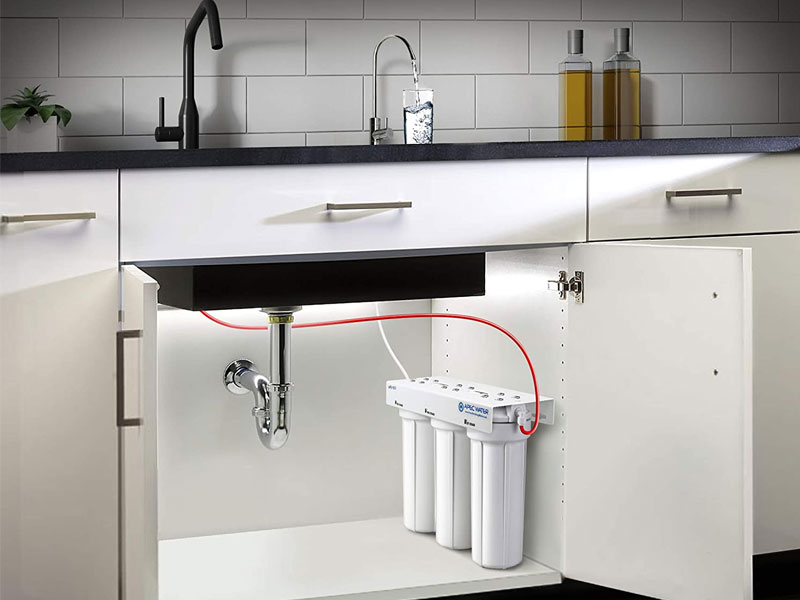 Pitcher, Countertop, or Under Sink Water Filter: Which One to Buy for Your Home?