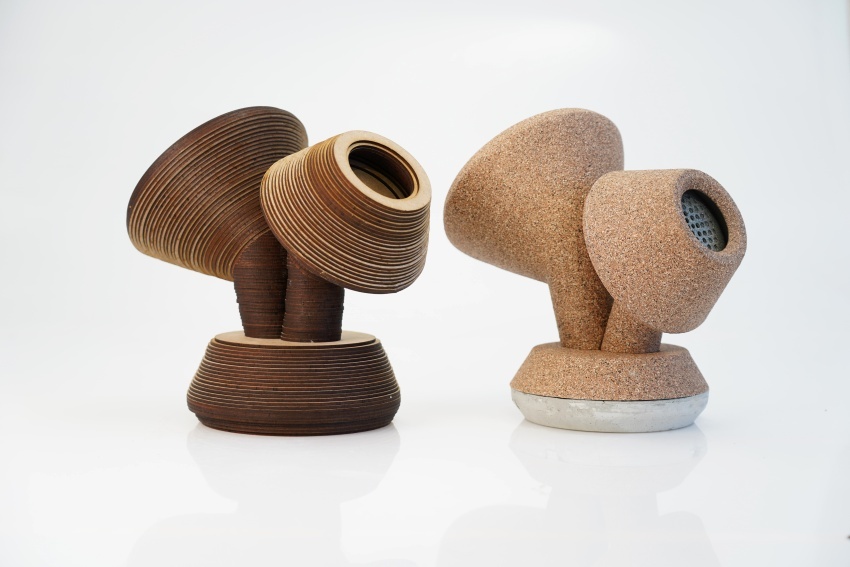 The way political correctness and cancel culture are getting into societal discourse, it will soon be a heinous crime to call someone fat, short or clumsy. Rather we will have to assort to words like Hulk, Ant-Man, and whatnot. After Siri and Alexa, new artificial intelligence is in development that will monitor our conversation and raise an alarm if anything bad or offensive is said. And, the device this AI works with is Themis. Zinah Ahmad Issa of the Dubai Institute of Design and Innovation is the person behind this whole idea.

Unveiled at the Global Grad Show in Dubai, the core idea of the device is to monitor human conversation in public. The designer hails it as a socially conscious product since it will raise an alarm on racial slurs, bullying, and vulgar assaults hurled at anyone. However, the degree of offensive jokes still seems to be a debate.

Getting its name from the Greek Goddess of justice, Themis comes in the size of a lamp and is poised on a flat uplifted base. The very first glimpse of Themis reminds us of the burnt cork furniture we have featured in past. The earphone look-alike device detects offensive remarks being made and also descry vocal frequencies suggesting an argument is on the way. Currently being trialed in classrooms and universities, Themis is lad with speech recognition, sound sensors and a microphone that helps it detect offensive terms.

The device then intervenes by either chiding the person who has made an offensive remark or raising a very annoying sound that’s extremely irksome to the ears. The alarm lasts for two minutes and you may have to take the walk of shame, no pun intended.

“Typically designed for social settings like offices and classrooms, the main motive of designing this product is to hold people accountable in an empathetic sense.”